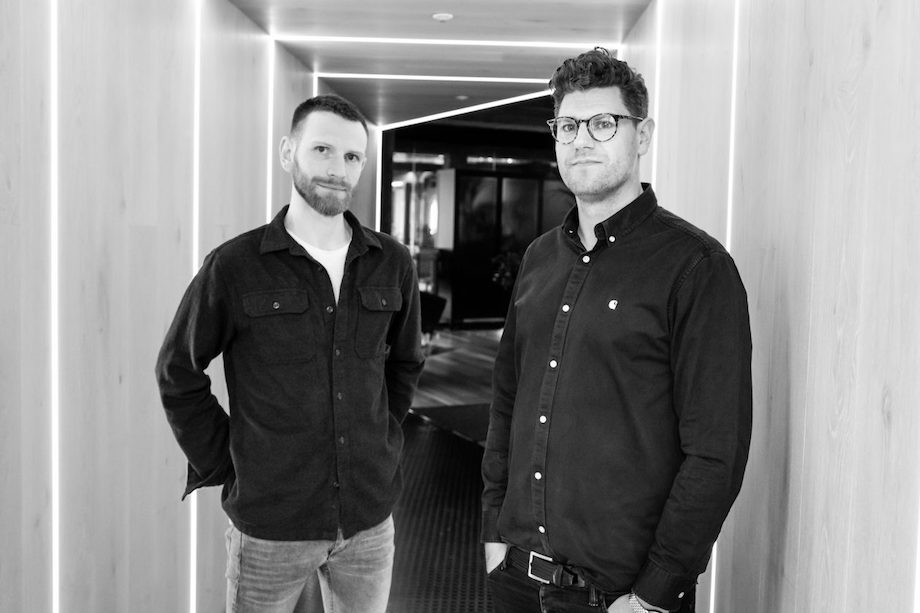 CHE Proximity has today announced the appointment of Mike Deane as chief media officer to lead its media practice, alongside Tim Russell as head of strategy.

Deane’s immediate focus will be collaborating with other practice leaders at CHEP across data, technology, experience, brand and influence to drive their Connected Creativity product.

Says Chris Howatson, CEO at CHE Proximity: “Mike is a rare talent, his left brain is equally balanced by his right. I worked opposite his team during his time at Mediacom and witnessed first-hand his mastery of balancing precision and persuasion. We’re thrilled Mike has joined CHEP as our media practice lead in the position of chief media officer, and are looking forward to his input on the work.”

Says Ant White, chief creative officer at CHE Proximity: “When I first met Mike I thought he could be applying for a brand planning role, not a media one. He has a rare understanding of brands and how they exist in our lives, and is genuinely excited about creativity and doing interesting things in the world. Watch this space.

Says Deane: “We believe in the same kind of philosophy as CHEP, and there aren’t any other agencies that are offering this kind of​ end-to-end, full service business. We’re looking forward to helping the continuation of that story and fusing that media and creative piece.”

Deane and Russell previously led strategy at Mediacom as former chief strategy officer and group director of digital strategy and innovation before starting their own consultancy.