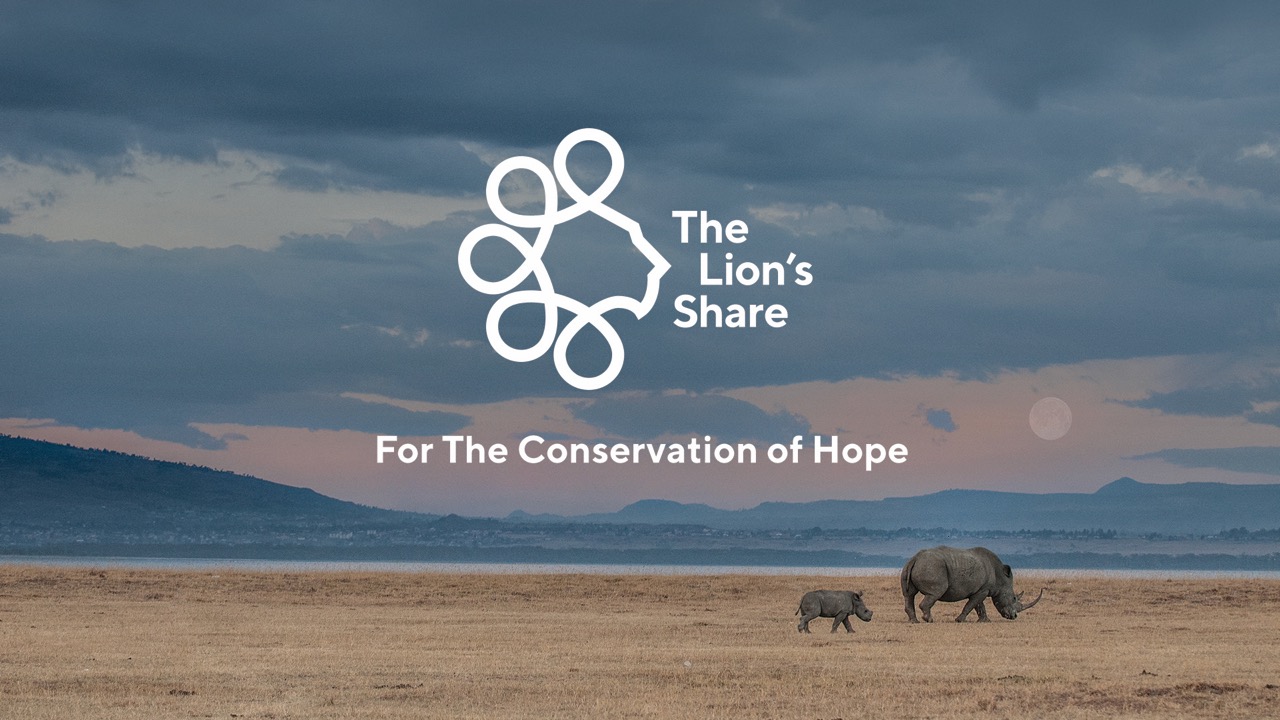 FINCH’s Michael Hilliard (executive producer) and Christopher Nelius (director, The Lion’s Share co-founder) addressed a special conference at the 74th United Nations General Assembly in New York to discuss the significance of their initiative The Lion’s Share in harnessing advertising to do good.

The conference was dedicated solely to discussing The Lion’s Share and looking at how companies and consumers can make a powerful change at a time when nature is witnessing an unprecedented crisis in species extinction.

Says Hilliard: “The Lion’s Share is to be commended as a major achievement in creating a true value exchange between brands and animals.”

Christopher Nelius, who co-founded The Lion’s Share initiative with FINCH founder Rob Galluzzo, ended the conference with a powerful acknowledgment stating that, “Animals are part of our culture; we use them to teach our children the most fundamental things about life. Without them we’ve lost what it means to be human.”

Through The Lion’s Share, the corporate world can now make a contribution each time an animal appears in their ads, raising money for wildlife conservation, habitats, and animal welfare. A simple way to make a powerful difference.

The Lion’s Share was founded by FINCH in 2018 and is part of the United Nations Development Programme. It currently has five companies on board including Clemenger BBDO and Mars. To find out how your company can make a difference visit: