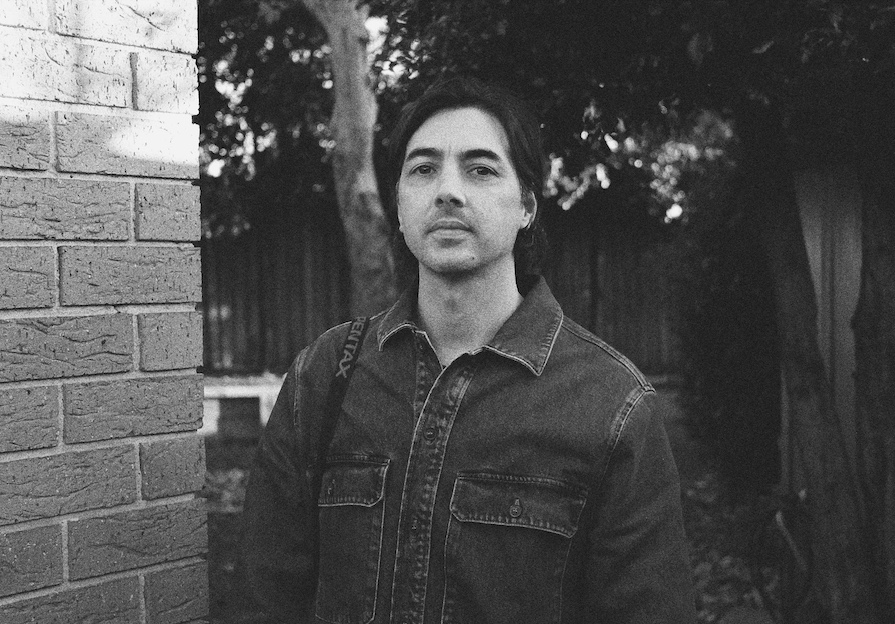 Photoplay/Playtime has announced the signing of writer/director Michael Gupta for representation.

Gupta’s eye for the intimate and ability to capture vibrant visuals to match the unique tempo of the subcultures he is drawn to is seen in his latest commercials for Western Sydney Wanderers and ASICS.

Taking a considered approach to identity and characters on the fringe, his stories encompass narratives driven by the theme of an outsider looking in – identity, race, the complexity of youth and coming-of-age feature heavily in his work.

His most recent short film THE ECHO, adapted from the poem ‘The Rider’ by Naomi Shihab Nye, zeros in on a young boy who discovers the faster he goes the closer he can get to out-running his loneliness. It is the first part of an anthology of short visual expressions exploring youth.

THE ECHO was selected for the Accelerator Shorts program at the 69th Melbourne International Film Festival (MIFF) 2021, made Onepointfour’s ‘On The Cusp’ selection and held its world premiere at the 66th Oberhausen International Short Film Festival 2020.

Gupta’s other works include short film ‘Flower’, a delicate, poetic, portrait of a young Muslim woman grappling with the force of a major life decision. His latest music video for Blessed ‘No Changes’ via Rainbow Valley Records/Warner Music Australia is another example of his ability to immerse viewers into the lives of the often misunderstood.

On joining Photoplay/Playtime, Gupta says: “I’m drawn to telling authentic stories from the fringes, stories from outsiders who we might not typically give voice to. Photoplay supports my desire to delve into diverse worlds, and I’m a big fan of their roster. I look forward to working with good people on great things.”

Says Oliver Lawrance, executive producer: “Michael is such a talent, his films create raw, cinematic moments that take us inside the minds of his characters for a ride outside our comfort zone. He brings a new perspective, we’re really excited to be making films together.”

Gupta has just worked on a new film for Google I/O, and is currently developing long and short-form work for television, film and commercials.