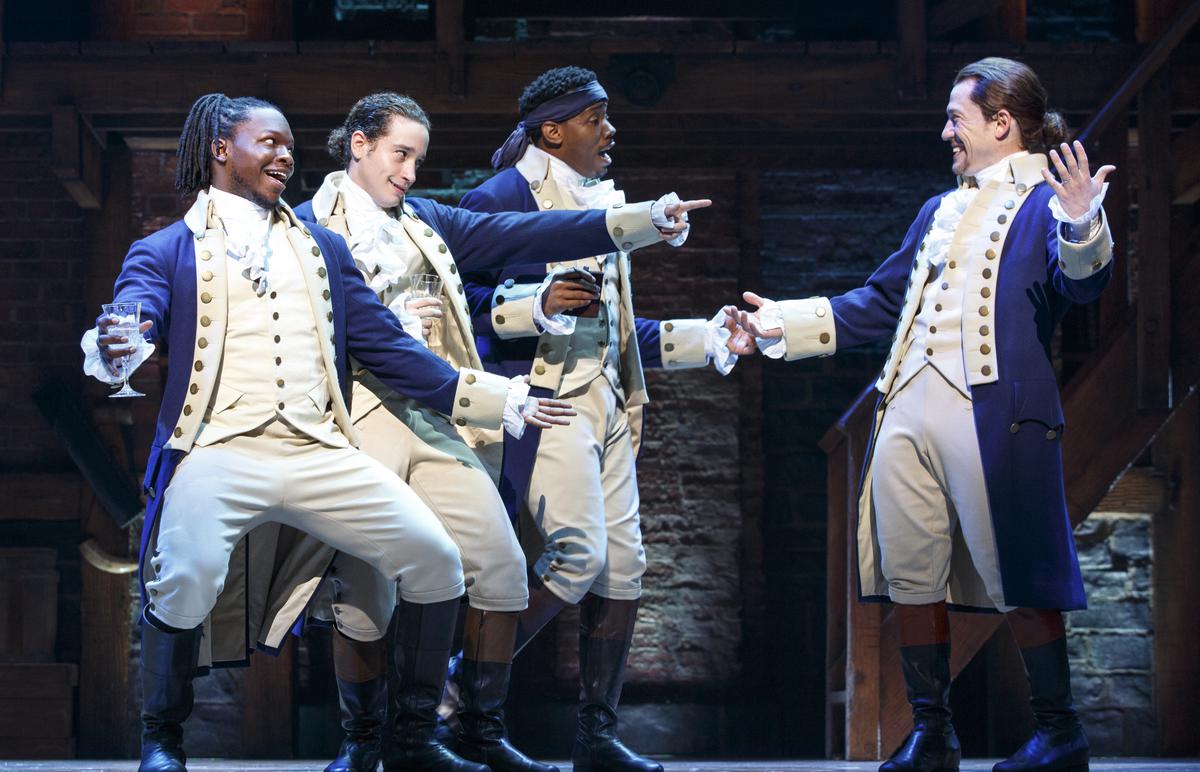 The Tony, Olivier, Grammy, and Pulitzer Prize-winning stage musical will be presented at the Sydney Lyric Theatre from March 2021.

Slingshot has been appointed to manage the media strategy, implementation, and buying while Workshop Creative has been appointed to lead the creative strategy. Veteran theatre publicist Peter Bridges, who has worked previously with Michael Cassel Group on Kinky Boots, Beautiful: The Carole King Musical and the current hit Harry Potter And The Cursed Child, has been appointed to provide PR strategy alongside a MCG Comms team headed by Remy Chancerel.

Slingshot CEO and partner Simon Rutherford said winning the Hamilton account adds another highlight in the Slingshot story: “We love working on musical theatre and there is no bigger show on the planet than Hamilton. To play a part in bringing it to Australian audiences is a privilege. We are very excited to be working on this production.”

Says Ash McKenzie and Jeff van de Zandt, co-owners, Workshop Creative: “Both theatre and creative marketing are our true passions so we are thrilled to be part of this team working on one of the most monumental productions to ever hit our shores.”

Hamilton is the story of America then, told by America now.

Featuring a score that blends hip-hop, jazz, R&B and Broadway, Hamilton has taken the story of American founding father Alexander Hamilton and created a revolutionary moment in theatre—a musical that has had a profound impact on culture, politics, and education.

With book, music, and lyrics by Lin-Manuel Miranda, direction by Thomas Kail, choreography by Andy Blankenbuehler, and musical supervision and orchestrations by Alex Lacamoire, Hamilton is based on Ron Chernow’s acclaimed biography. It has won Tony, Grammy and Olivier Awards, the Pulitzer Prize for Drama, and an unprecedented special citation from the Kennedy Center Honors.

Productions of Hamilton continue on Broadway, in San Francisco, London, and throughout North America, with an upcoming production beginning performances in Los Angeles on March 12, 2020.