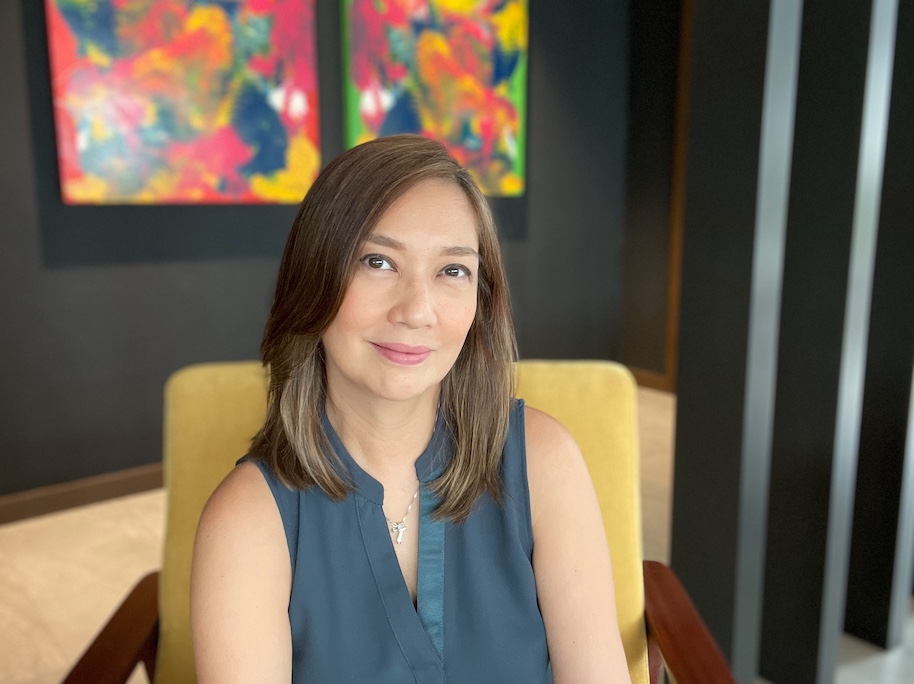 ADFEST has announced the appointment of Merlee Jayme, APAC Chief Creative Officer for Dentsu International as Grand Jury President of ADFEST 2022. Jayme is also Chairmom to Dentsu Jayme Syfu and Dentsu One Manila.

“Merlee is one of the region’s most respected and awarded creatives, who continues to push insights and innovation. She is at the forefront of Asian creativity and we are delighted to have her as our Grand Jury President for 2022,” says Vinit Suraphongchai, Chairman of ADFEST.

“I very much look forward to being Grand Jury President of ADFEST, one of the most respected creative shows in the region. Though we won’t be able to enjoy the sun & sea of Pattaya just yet, I’m excited to see new works coming out of our region during this very difficult time,” says Jayme.

Jayme has won various accolades and is famed for winning the Philippines’ first-ever Cannes Lions Grand Prix for Smart Communications’ Smart TXTBKS. She is a strong advocate for diversity, women empowerment, LGBTQ and gender equality.

Jayme is the first Filipino named Creative of the Year for Southeast Asia by Campaign Asia Pacific Agency of the Year and the Asia Women Marketeer 2019. She is a seasoned judge, a renowned speaker and holds the accolade of being one of CNN’s Leading Women. A mom to 4 beautiful girls, a feminist who leads Dentsu’s #sistergood project for women leadership and a best-selling author/illustrator of a creative handbook titled “Everyone Can Be Creative”, Jayme is an inspiration in breaking the glass ceiling in this mad men’s world. 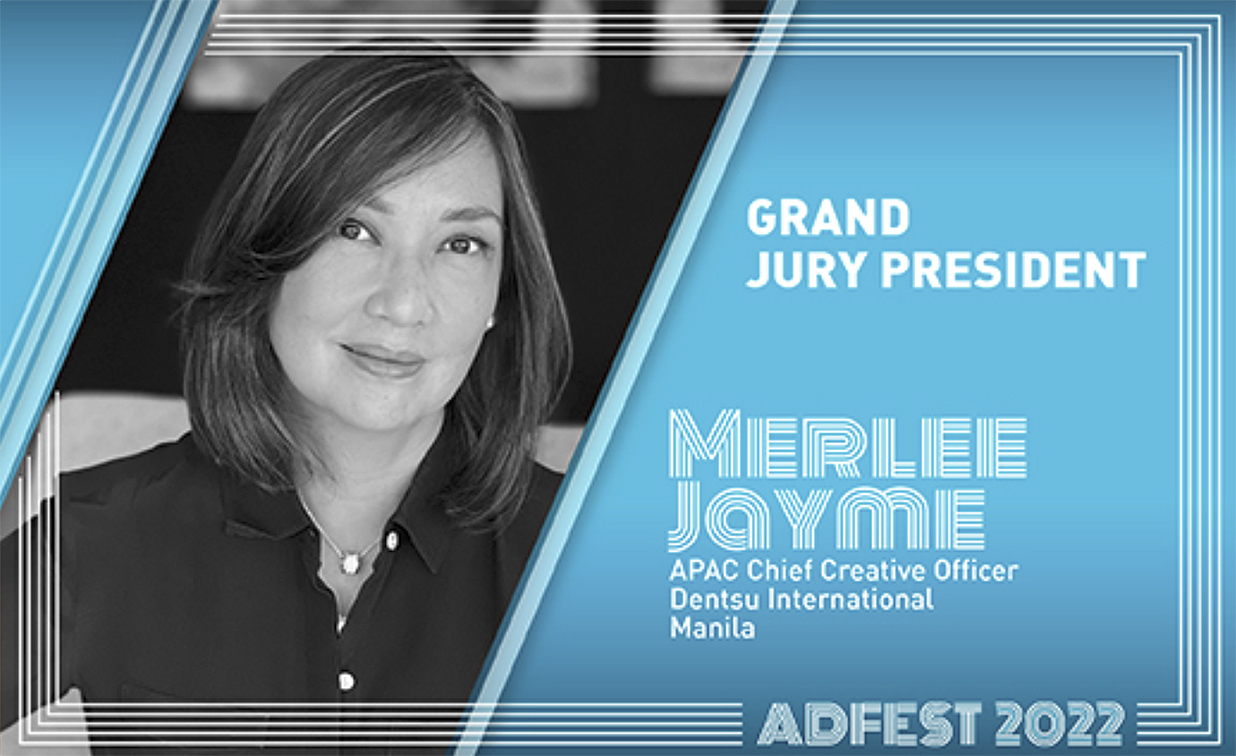