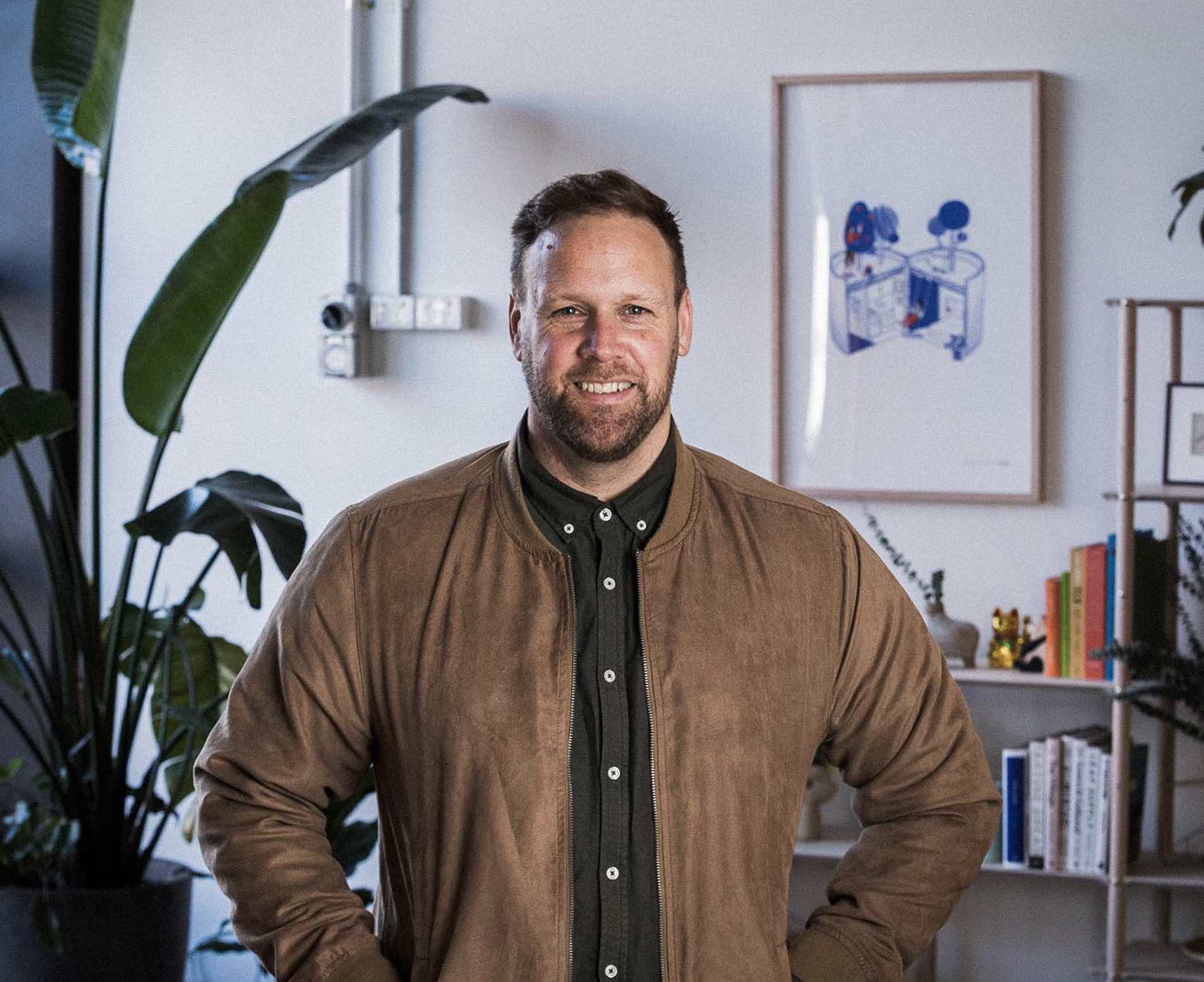 From the brainchild of Travis Crosbie, a Melbourne-based comedy TV commercial director, comes a short film ‘The Short Stay’, which aims to combine drama with the absurd, throw it in a blender and see what comes out the other end.

Gone are the days where great gross-out comedies are packing out theaters (or ranking high in VOD platforms, for that matter), and Crosbie says that’s a tragedy: “If you decide to watch any gross-out comedy from, let’s say, 2001 – you will think to yourself ‘There is no way they could make that now’, and you’d be right, but as a creative filmmaker, I honestly think that’s a tragedy. The jokes may not land any more, but the gross-out comedy still has legs, provided it evolves to current tastes.. and the world certainly needs some fun right now!”

Some huge inspirations for Crosbie have been the hilarious gross-out comedies from the past – Ben Stiller at his best, mixed with Monty Python absurdity, but the love of the obscure actually started much earlier.

Says Crosbie: “When I was eight years old, my grandma bought me what she thought was an encyclopedia. The book was called ‘Dr. Fegg’s Encyclopaedia of All World Knowledge’ by Terry Jones and Michael Palin. It was a crazy book filled with comics, jokes, and even some nudity. Nan certainly wouldn’t have approved, but it started my love for the gross-out comedy; before I even knew what one was.”

Crosbie’s gross-out comedy short film ‘The Short Stay’ is currently in pre-production and seeking funding via a Kickstarter campaign.

You can read all about it and hear from Crosbie himself as he explains a little about the film: