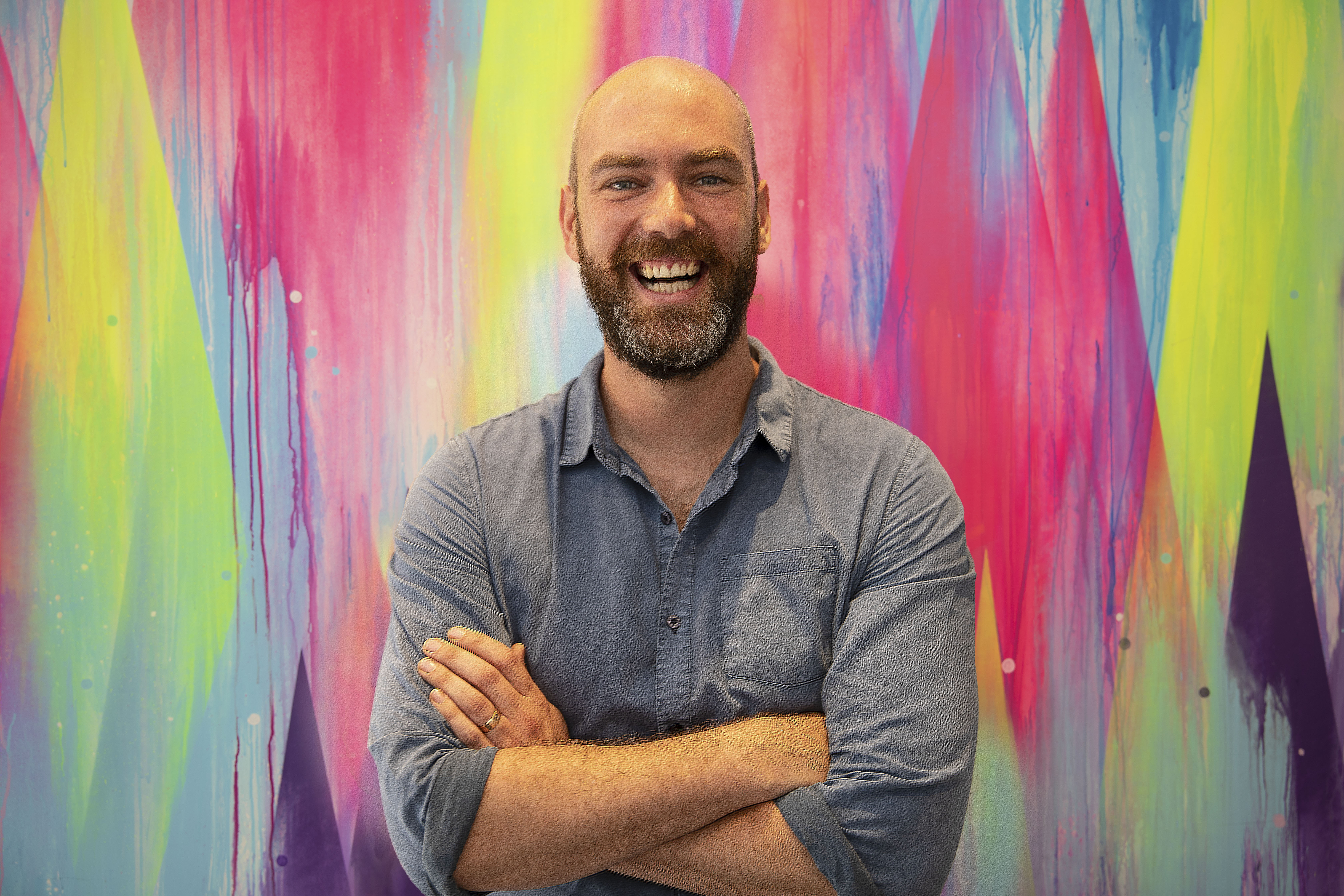 Jamieson joined TABOO in 2018 as a creative director and has been instrumental in the agency’s strong growth, helping it earn a spot on AdWeek’s global Fastest 100 Growing Agencies List.

Prior to TABOO he was a creative director at Clemenger BBDO and editor-in-chief at Lifelounge.

Says Matilda Hobba, general manager, TABOO: “Nick is the perfect person for this important role. He’s a creative person in the truest sense; he’s a chef, an editor, a comedian, an actor, a musician and a writer. Above all, he loves working with people to create progressive ideas. He’s the bearded unicorn of our dreams.”

Says Jamieson: “TABOO is a very exciting agency to be a part of – it’s always strived to make work that is modern, impactful and that people actually want to be a part of. With the mix of talent the agency has assembled recently, I know our best work is ahead of us – and I’m pumped to lead that.”

The restructure of the agency’s creative department coincides with creative director and TABOO veteran, Reece Hobbins, spearheading a new department which will launch in the coming months.