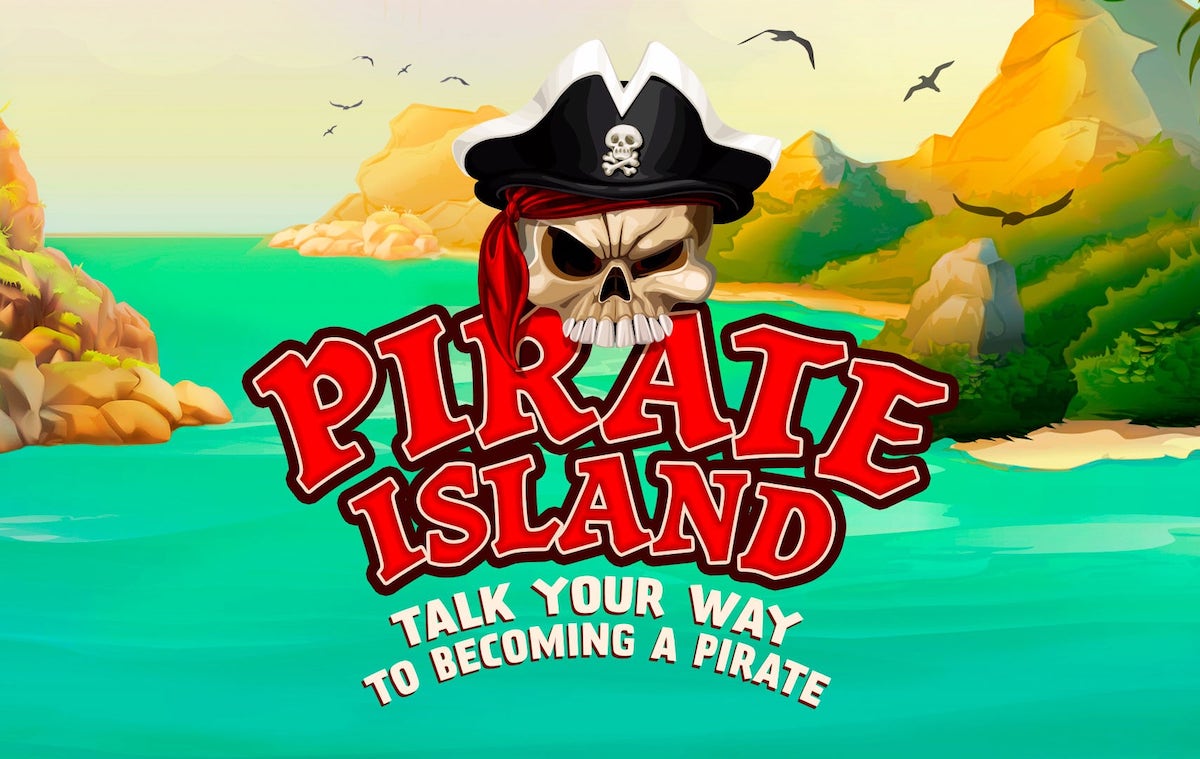 Three months after launching the paid version of Pirate Island, an adventure voice-game for Alexa smart speakers in the U.S. and, UK CogniVocal decided to remove payment methods to release the game in Australia.

Says André Alcantara, co-founder, CogniVocal: “We believe this voice game might bring some fun for people at home and alleviate a bit of stress on these delicates moment we all are facing. Pirate Island is a game that engages players in a unique voice experience. It was designed to allow a user that has never before interacted by voice to engages with the story and talks to the game characters to overcome challenges and have fun.”

The adoption of smart speakers such as Alexa and Google home is increasing exponentially in the United States and Australia, where almost third per cent of the adult population has a smart speaker at home.

Adds Dyung Ngo, co-founder, CogniVocal: “We are passionate about the potential of voice technology to enhance people lives and excited to explore voice interactions and its numerous possibilities.”

The Melbourne voice-tech startup is currently working on a project in partnership with a PhD psychologist and a local university to develop a voice interaction to support parents to overcome mental health disorders in their child.

For those who want to experience the voice game, you can enable it on the Amazon Store here and say to the Alexa device: “Alexa, open Pirate Island”. 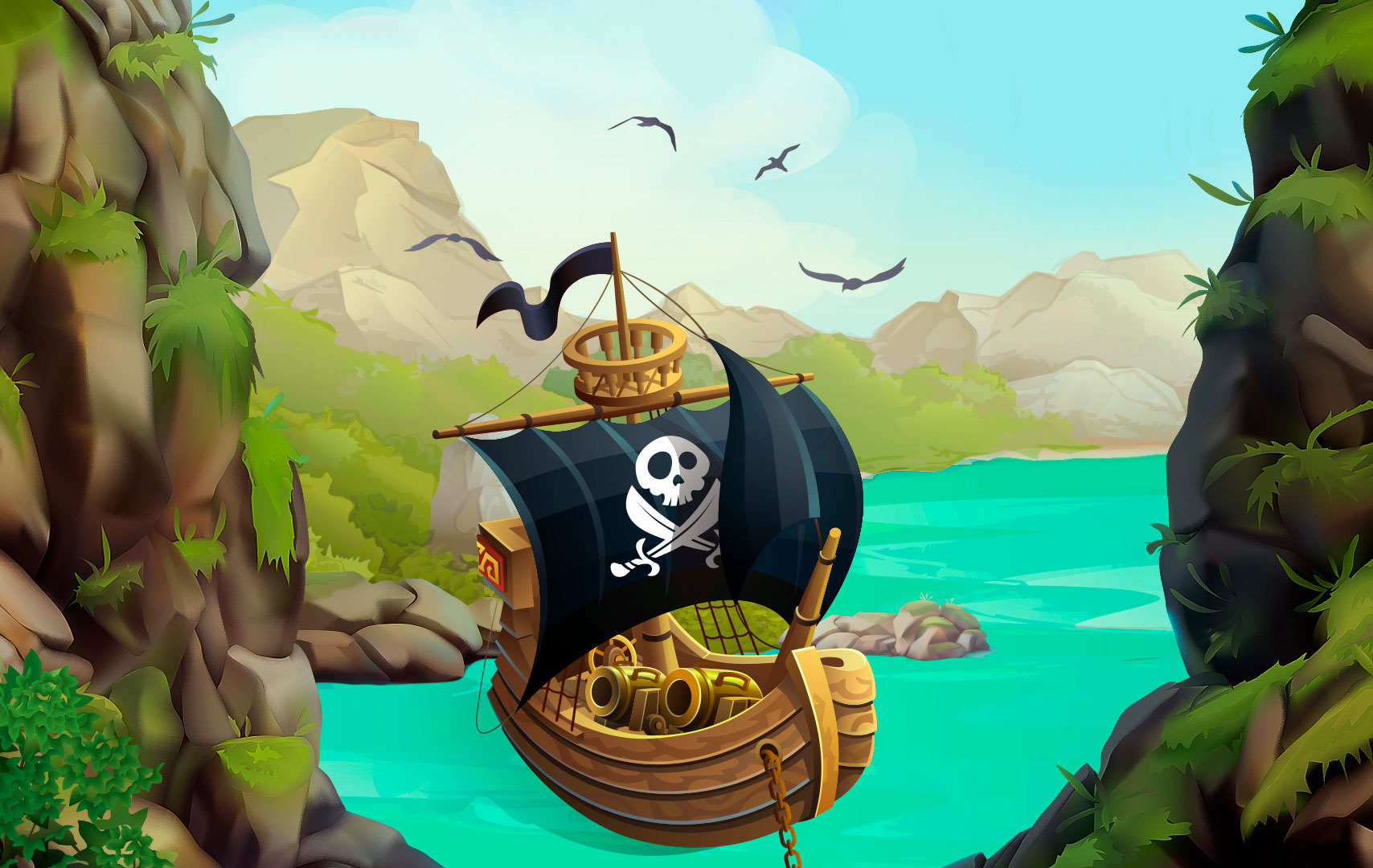 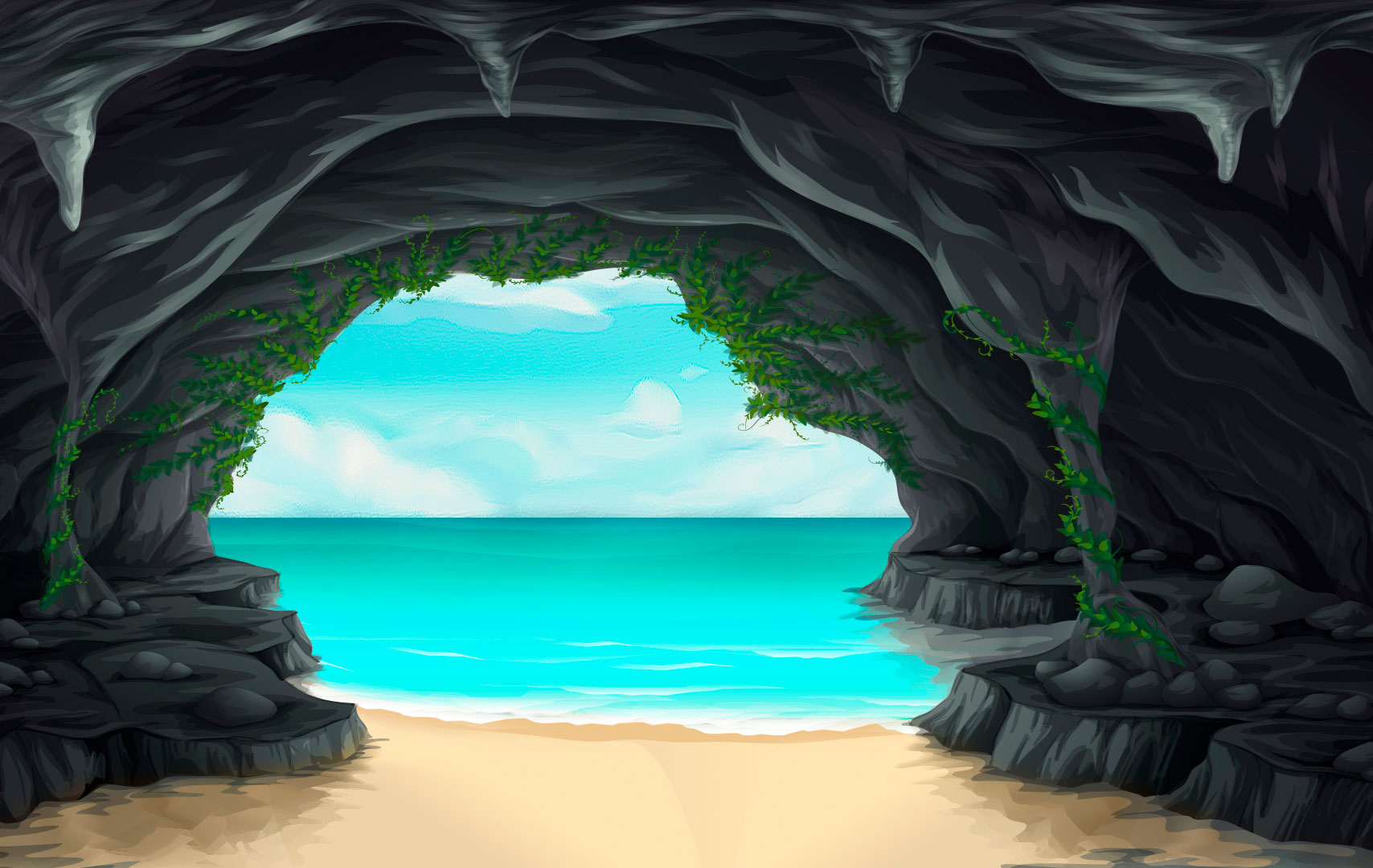 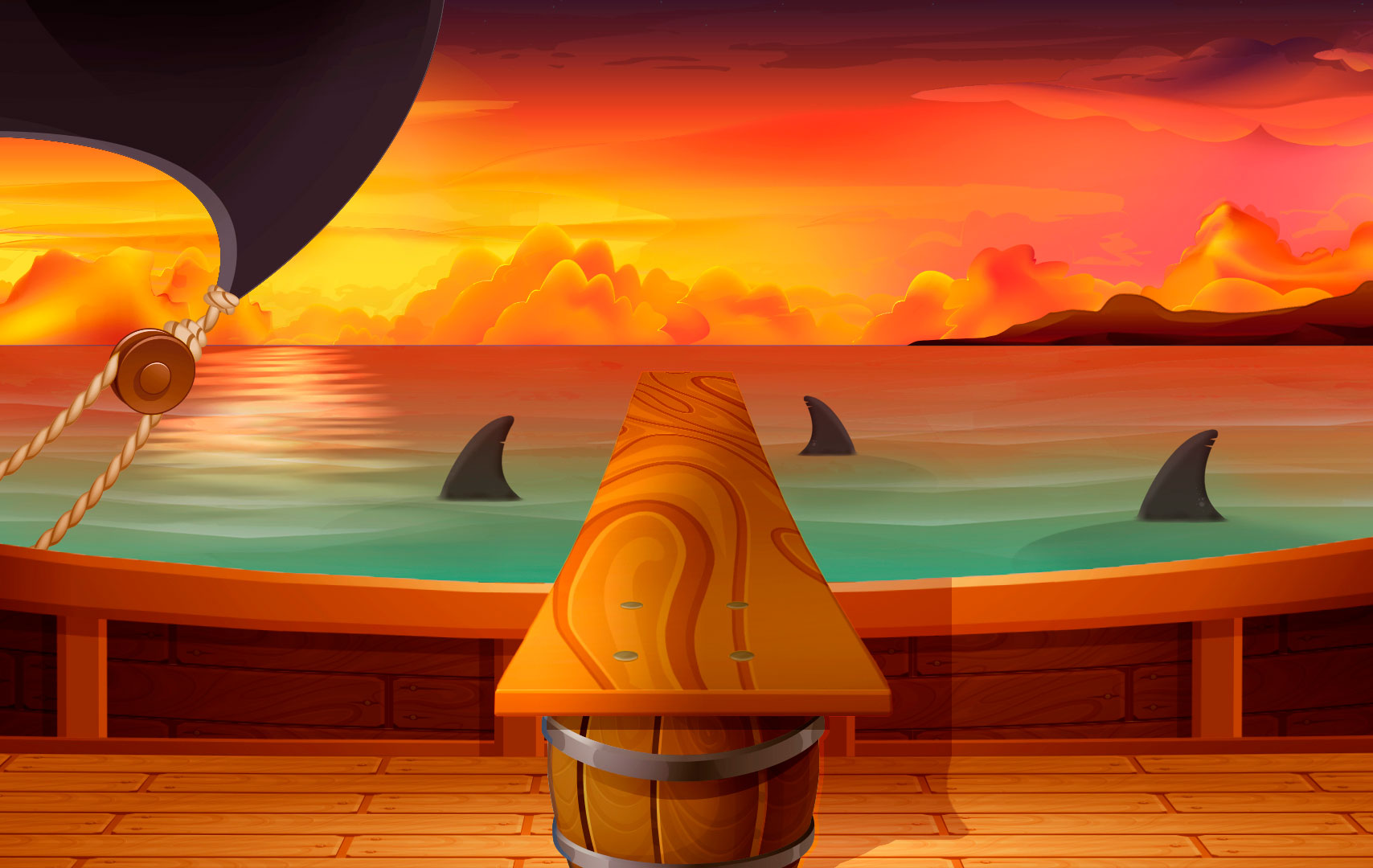