Insurance comparison service Compare the Market has launched its second chapter of its new campaign to the nation on Sunday night via its latest TVC via VCCP Sydney.

The TVC – ‘Long Walk Home’ – follows on from the meerkats’ great escape from the confused possum catcher. Australia’s favourite head business-kat Aleksandr and his trusty head of IT Sergei find themselves lost in the Australian bush after their big chase. While Aleksandr is still rattled that he was mistaken for a possum, Sergei trembles at the creatures they encounter, including giant spiders, snakes and hungry crocodiles. After a poorly chosen egg for breakfast, our furry friends are chased off a rockface by an angry emu, leaving viewers on a cliff-hanger… literally.

Christopher Catchpoole, acting chief marketing officer for Compare the Market, says the second instalment in the trilogy of ads maintains the entertaining storyline of the meerkats’ latest adventure, whilst subtly reminding people of the importance of comparison: “Our goal is to engage all Australians, at any stage in their life, around the impact that comparing can have to their finances. We hope to position Compare the Market as the first choice when considering both their insurance and household needs. By celebrating the importance of comparison in an engaging way, we want to show consumers how easy it can be to compare products side-by-side, and show the perils of not doing the research before purchasing. 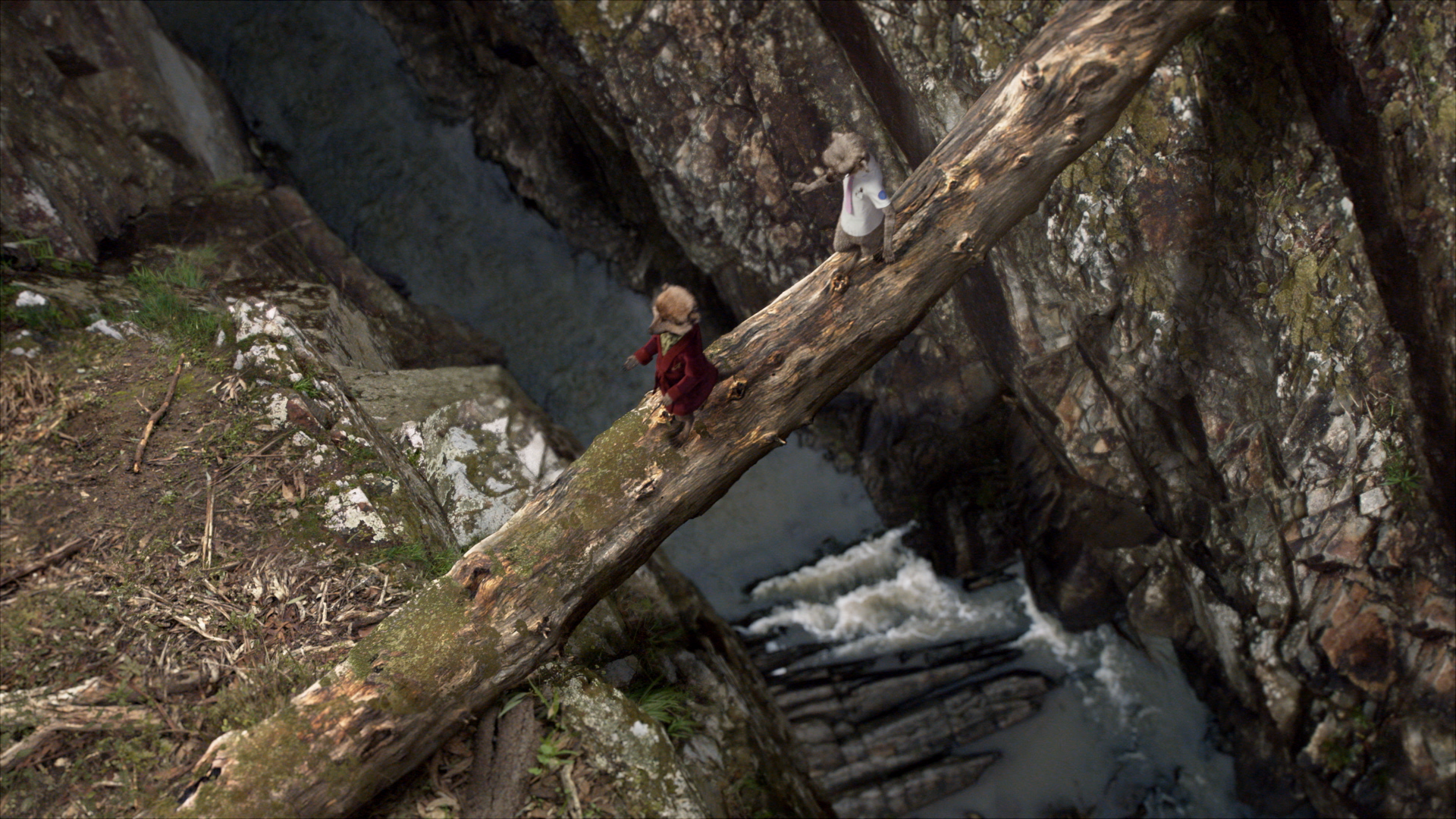 “We ultimately want to be first-to-mind when it comes to people’s finances. We’d like Aussies to recognise that comparison doesn’t have to be dry or boring and that it does indeed pay to compare. In addition to saving time and money, the satisfaction and confidence gained by making an informed choice is well worth it.”

Paul Sharp, creative director for VCCP Sydney, explains that the second instalment keeps viewers entertained, and curious to find out the fate of the meerkats: “The chance to create a connected, episodic story within a campaign is a rare thing. In this chapter, we leave audiences asking themselves the big questions: Will Aleksandr and Sergei find their way to safety? Will they give up and start living like actual possums? Why haven’t I compared my insurance yet?” 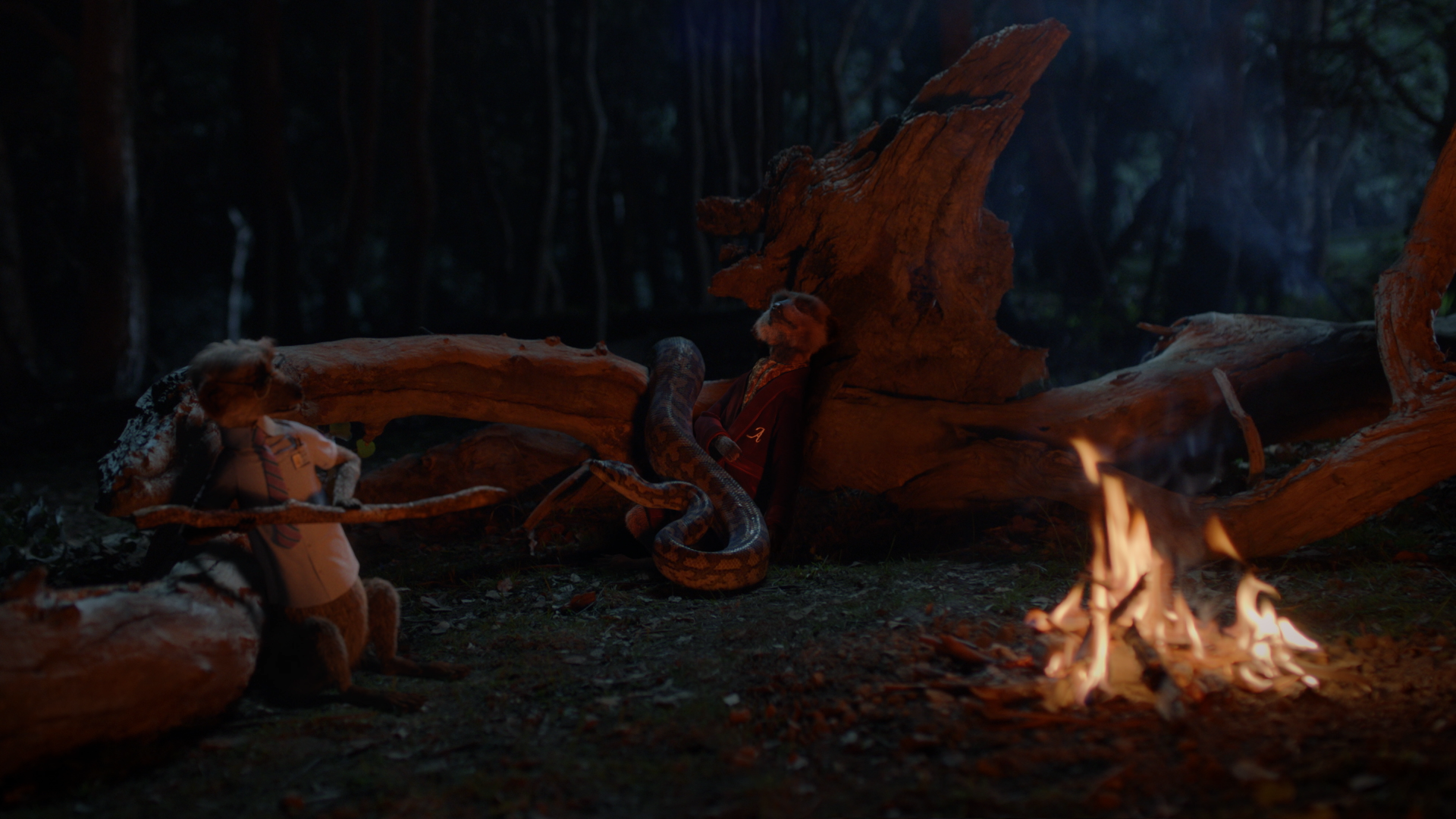 Compare the Market offers consumers over 1,000 products to choose from, across more than a 100 brands, through 12 different categories. Whether it’s an energy bill, credit card, health insurance policy or fuel expense, Compare the Market are here to help every step of the way on the products that Aussies depend on. 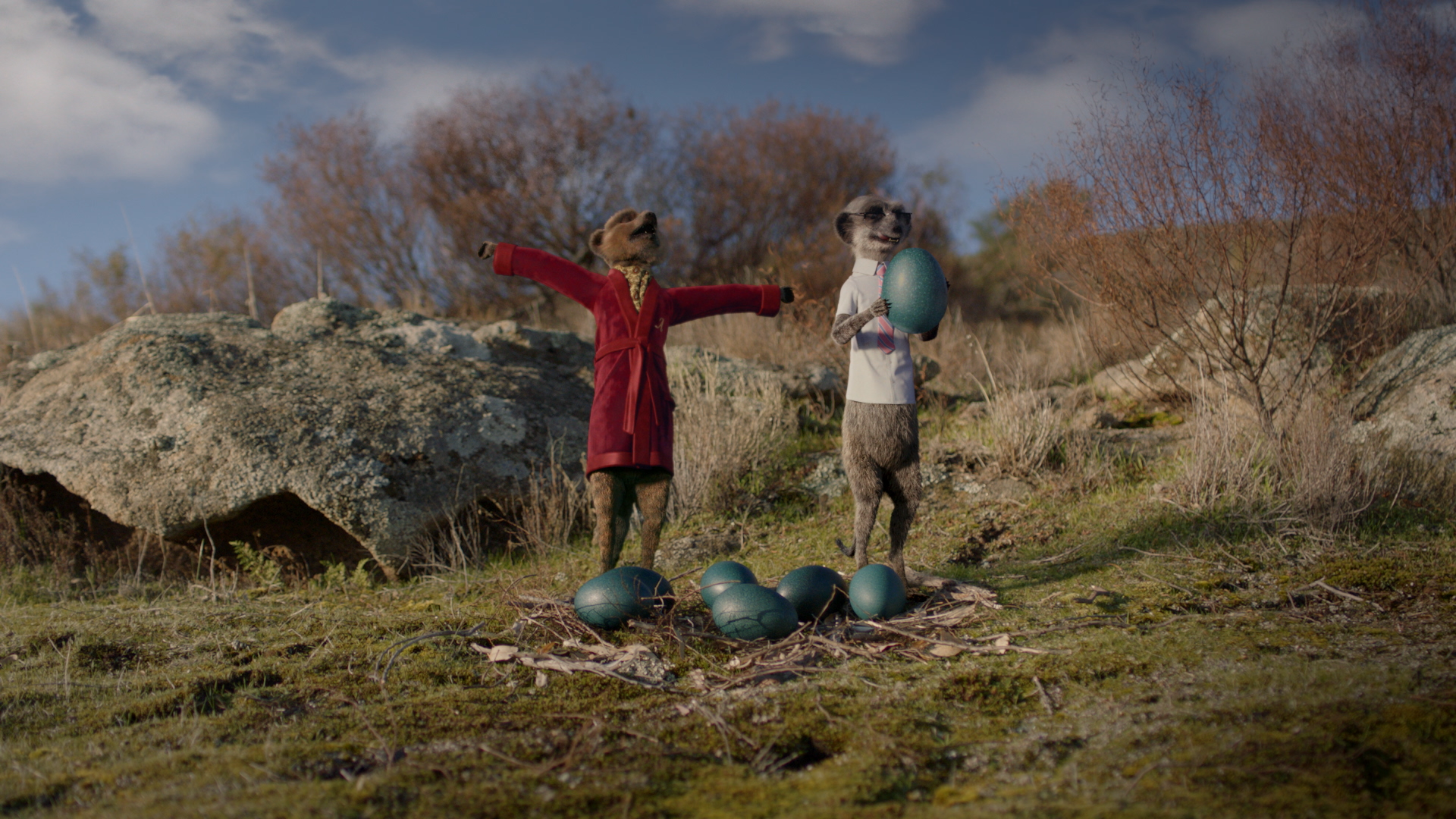