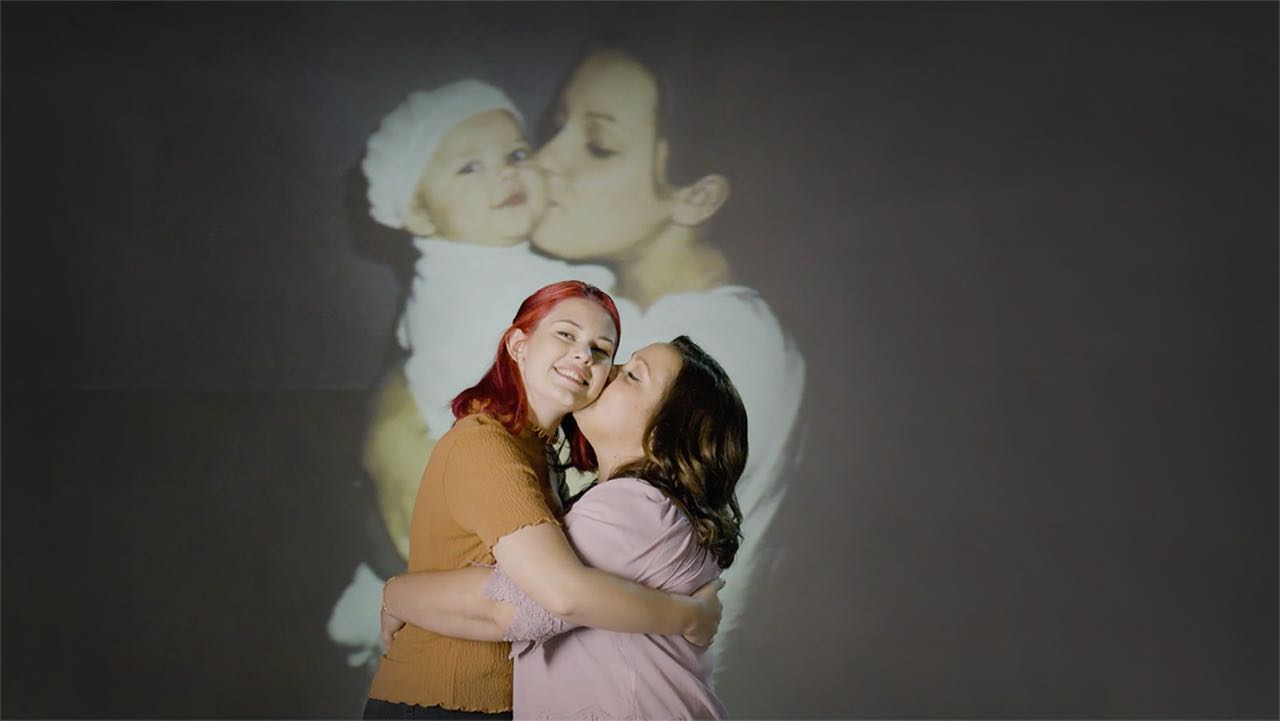 Medibank will again highlight the enduring power of a kiss as part of its 2018 Sydney Gay and Lesbian Mardi Gras sponsorship, using the symbol of a kiss to show how far we’ve come in celebrating diversity, inclusion and acceptance.

#BetterwithaKiss, developed by B.B.E, builds upon the success of the 2017 campaign and explores whether a kiss can mean more today than it did yesterday as Mardi Gras celebrates 40 years of progress and evolution.

In line with the launch, Medibank has announced the return of its interactive ‘Kiss Cam’ float for this year’s parade, encouraging parade-goers to pucker up for the roving cameras with the activation created by Common Project. Through the Kiss Cam, Medibank aims to capture even more embraces between loved ones in the crowd, with each kiss broadcast in real-time on the float’s big screens.

The campaign is being fronted by newly announced Medibank Mardi Gras ambassador, entertainer and transgender advocate, Jordan Raskopoulos, who will host a Facebook Live stream of the parade, enabling those watching from home to get involved in the festivities and witness the many kisses being shared on the night.

Bringing the campaign to life on social channels is a variety of supporting content and video — some already live — featuring the personal stories of Raskopoulos, and Medibank employees.

The latest video to be released features the personal stories of members and allies of the LGBTQI+ community, discussing the power of sharing a kiss with the ones they love. Speaking to the theme of ‘evolution’, the spot features imagery of members of the community sharing a kiss or an embrace with their partner or loved one — highlighting the endurance of these powerful relationships over time.

Says Fiona Le Brocq, general manager, marketing, Medibank: “With the landmark passing of marriage equality in Australia, there’s never been a better time to celebrate how far we’ve come. This progress has been heartening, but we know there’s always more that can be done to ensure all Australians feel equal and supported to love who they love.

“Last year, we created a platform based on the message that we’re all better with a kiss with the ones we love, and that every kiss should be equal. This year, in line with the theme of ’40 years of evolution’, we aim to build on this platform by highlighting the kiss’s endurance over time, and its power in continuing to stand up for hope, love, equality and acceptance.”

Amplifying the campaign’s message, Medibank has also launched an integrated partnership with SBS — the official Mardi Gras Broadcast Partner — with the partnership including broadcast advertisements and advertorial online support.

Says Gemma Saunders, head of diversity and inclusion, Medibank: “We’re excited to be returning to Mardi Gras after a momentous year for our community. We have no doubt that this period will stand out as a unifying moment in our history — one that not only honours equality, but also celebrates the rich diversity that makes up our country.”

Launching via B.B.E, Common Project and Carat, #BetterwithaKiss has spanned all Medibank activity for Mardi Gras, kicking off with a competition for 60 employees and members to land a spot in the parade, followed by a Kissing Booth at the festival’s Fair Day. Additionally, 50 Medibank members and their partners have also been invited to enjoy the festivities in the parade’s Grandstand.