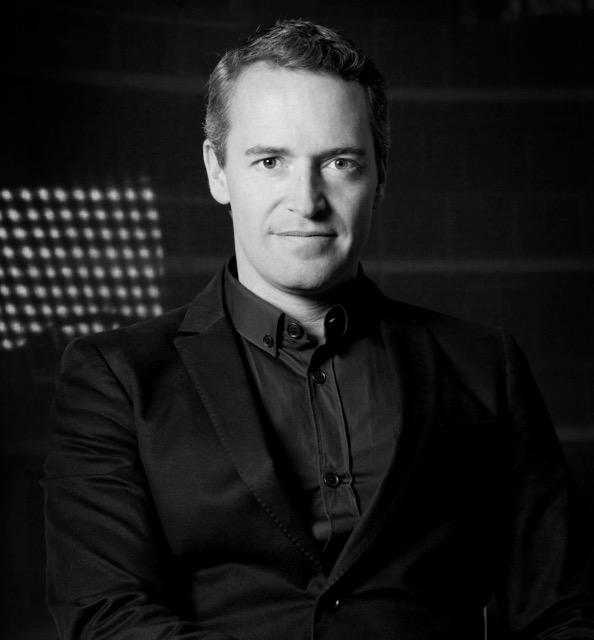 AdFest has announced that Ben Lilley, chairman and CEO of McCann Worldgroup Australia, is joining the line-up at AdFest 2016.

Lilley presides over one of the region’s most awarded agencies, McCann Australia – the agency behind the multi-award winning ‘Dumb Ways to Die’ campaign of 2012. Lilley will present a session titled: ‘Is the Creative Team Dead? Or has it just been hipsterized?’ on Friday 18th March at 4pm.

Says Lilley: “Technology has disrupted everything, including now, it seems, the creative team. Or has it? Just as there’s ‘no I in team’, there’s no ‘I’ in technology either. Agency teams remain as vital as ever to developing original, compelling and effective ideas.”

So has the creative team really changed? This session will examine what exactly a successful agency team should look like these days.

Lilley started out as a creative with some of Australia’s most respected agencies, including George Patterson, McCann and DDB, before launching his own agency SMART in 2000.

Described by AdNews as “one of the best known independent advertising success stories in Australia”, SMART was recognised in the AdNews and B&T Agency of the Year, Employer of the Year, Cannes Lions, Effies, Clios, New York Festivals, BRW Fast100 and numerous other global award shows.

In 2011, SMART was acquired by McCann Worldgroup and Lilley was appointed Australian chairman and CEO. Within two years, McCann made Australian history as the world’s most awarded agency in the The Gunn Report, Won Report and AdAge Awards Report.

The agency’s campaigns include “Dumb Ways to Die” for Metro Trains, which in 2013 was named the most awarded campaign in Cannes Lions history and one of AdAge’s Top 15 Ad Campaigns of The 21st Century.

In 2014, the agency was awarded its 6th Cannes Grand Prix for V/Line “Guilt Trips”. And in 2015 McCann was Australia’s top ranked agency (and 6th in the world) in the global Warc 100 creative effectiveness rankings.

Delegate Passes to AdFest 2016 – which runs from 16th to 19th March at the Royal Cliff Hotels Group in Pattaya, Thailand – are now available via www.ADFEST.com.