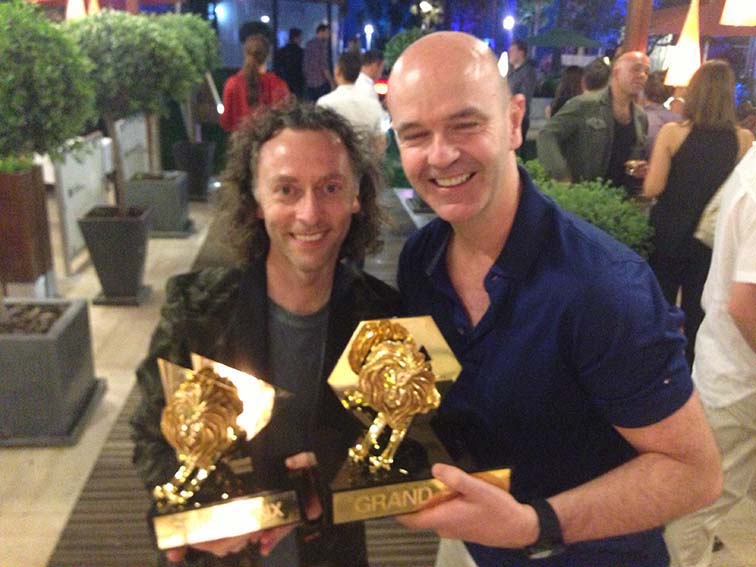 McCann Melbourne has been named the most awarded agency in the world by Advertising Age magazine’s The Awards Report 2013, with its Dumb Ways to Die campaign for Metro Trains named most awarded campaign of the year.

McCann Australia executive creative director John Mescall (far left) and McCann Melbourne creative director Pat Baron (near left) were named the two highest-ranked creatives in the global advertising industry. While their Melbourne client, Metro Trains, is ranked among the top three most awarded advertisers in the world, behind global giants Unilever and Nike.

The recognition tops a year that has seen McCann named Agency of the Year at D&AD, Spikes Asia and the London International Awards, as well as setting a new record at the Cannes Lions with 5 Grand Prix.

Says Ben Lilley, McCann Worldgroup CEO: “It’s been an incredible year for McCann Australia. Over the past 12 months, we’ve received more than 200 trophies for no less than 15 different campaigns, for clients as diverse as Metro Trains, Google, Specsavers, V/Line and several Australian Government bodies, as well as key recognition for our Australian work on global clients like Mastercard and L’Oreal.”

Says Mescall: “It’s a very special time to be at McCann. I feel more like the luckiest creative director in the world, to be working with such an incredible team of talent across such an outstanding list of clients.”

The Advertising Age Awards Report is determined from a cross-section of leading global industry awards shows, including Art Directors Club, Association of Independent Commercial Producers, the Andy Awards, the Cannes International Festival of Creativity, the Clios, D&AD, the One Show – and, added this year, the Webby Awards and the Festival of Media. Each award won is assigned a point value to determine the top 10 most decorated advertisers, agencies, campaigns, creative, networks, agency companies, directors and production companies. 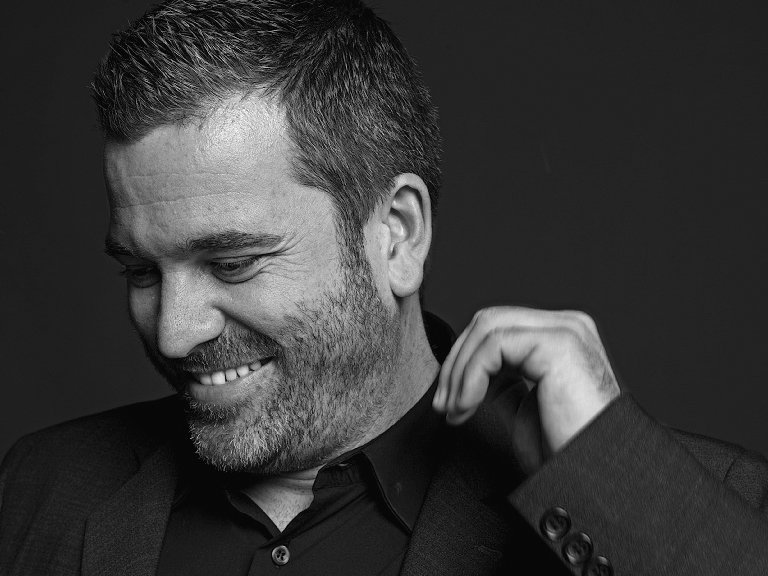 The 2013 AdAge Awards Report features the most creatively celebrated companies and personalities of the year. The survey tallies the results from nine respected global industry awards shows: Art Directors Club, Association of Independent Commercial Producers, The Andy Awards, The Cannes International Festival of Creativity, The Clios, D&AD, The One Show – and, newly added this year, The Webby Awards and The Festival of Media.

Each award won is assigned a point value according to the weight and preciousness of the honor. Those point totals then determine the most awarded companies, campaigns and personalities, across a number of categories.