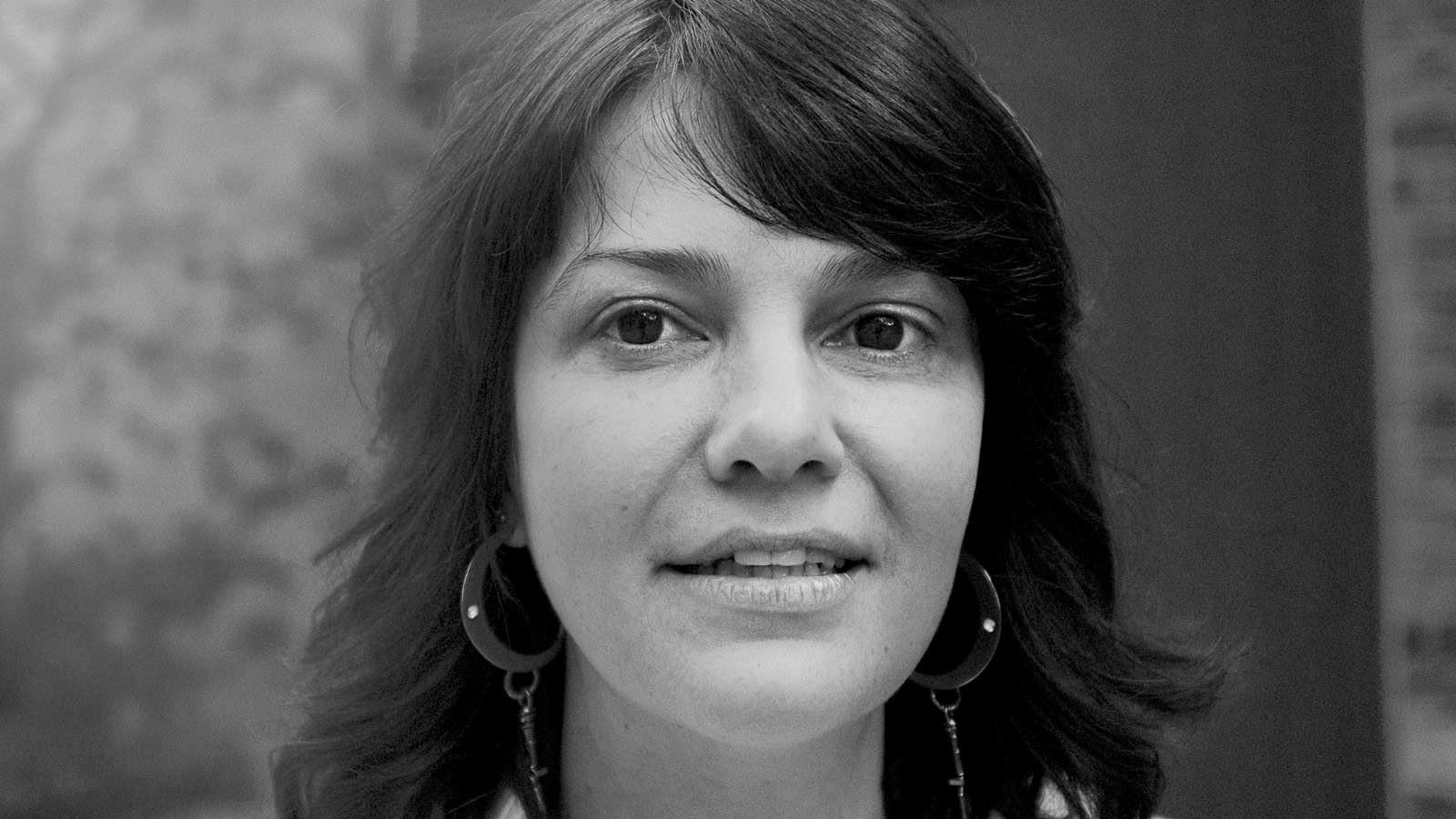 Marjoram spent time at The Campaign Palace in Sydney, before relocating to London in 2001 to work for the likes of Ogilvy & Mather, Crispin Porter + Bogusky, Mother, and Saatchi & Saatchi. She joined McCann London in 2017 as Managing Director and was promoted to CEO two years later. McCann London’s client list includes Just Eat (known as Menulog in Australia), Wimbledon, Xbox, and Microsoft.

At McCann, Marjoram scored a number of high-profile wins including Just Eat (which she retained when the company merged to become Just Eat Takeaway), TSB, and Pernod Ricard. Marjoram also recorded stellar annual performances at Cannes – including a Grand Prix – in addition to many other award ceremonies. She brings a rare passion and energy to the industry, staunchly championing conditions that allow excellent work to thrive.

She is the McCann Worldgroup UK Chairwoman for Conscious Inclusion and, this year, was named one of AdAge’s Leading Women in Europe.

Says Marjoram: “This new position demonstrates DDB’s deep confidence in the role brand will play in continuing to propel businesses forward. I’m looking forward to playing a part in that, alongside the wonderful people across DDB Group. I plan to get a proper nap on the plane because when I land, it’s game on.”

Says DDB Australia and New Zealand CEO and President Andrew Little: “I am blown away by the calibre of talent and energy Sheryl brings to this role. She is a force of nature and world-class operator who will drive collaboration across the entirety of DDB Group Sydney, and give her all to our people, our work, and our clients.”

DDB conducted an international search to fill the vacancy created by Priya Patel’s promotion from Managing Director of DDB Sydney to CEO of DDB Group Aotearoa New Zealand. Patel’s promotion in June coincided with Little’s elevation to the regional leadership role after 21 years at DDB.

Marjoram will start her role in the new year, and her appointment continues the agency’s recent momentum nationally. Last week, it announced Stephen de Wolf would be joining as national Chief Creative Officer.