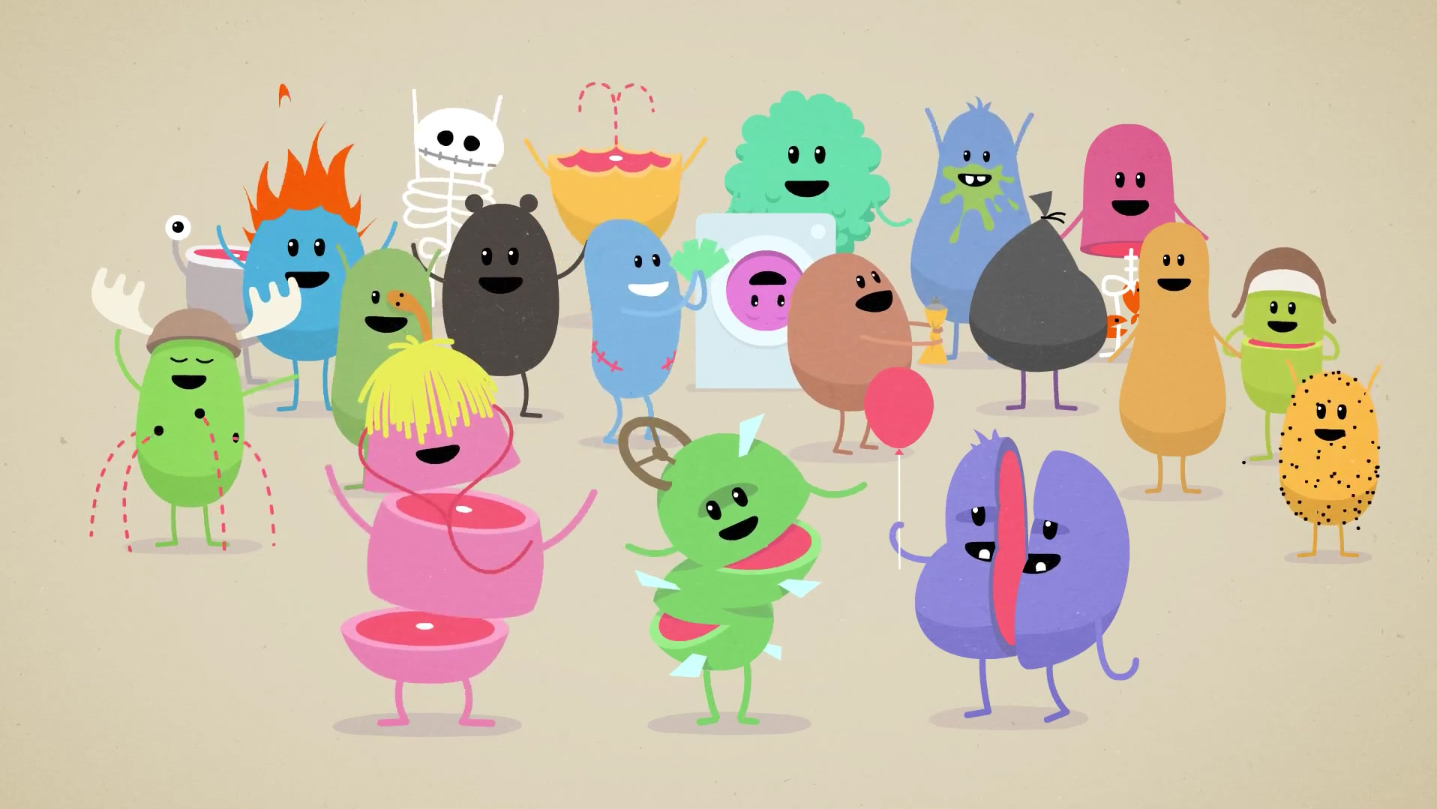 Says John Mescall: “We’re really thrilled to win seven Webby Awards across four different categories. Just as pleasing was to win the People’s Voice Webby in all four categories, despite not having a single high-profile American celebrity tweet for us during the voting period.” 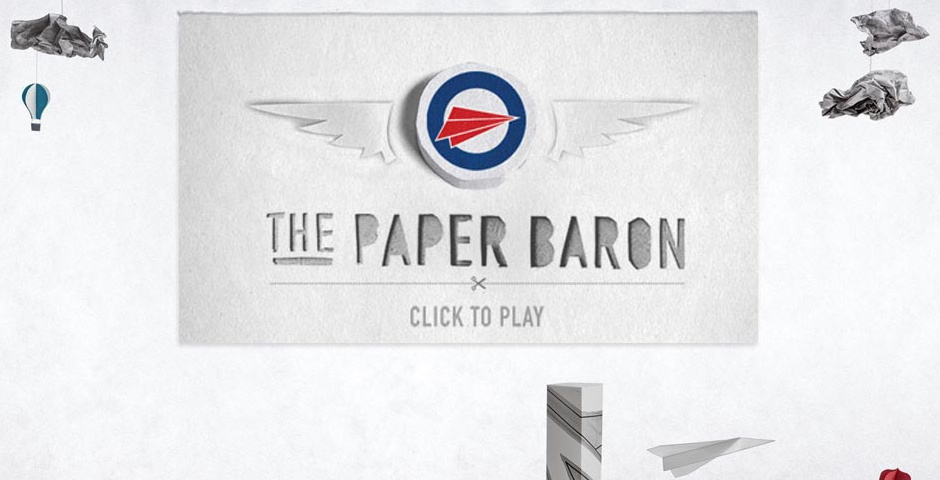 M&C Saatchi/Mark were awarded a People’s Choice Award for its Build With Chrome campaign in the Online Campaigns category.

The McCann Worldgroup network won the most awards of all global networks, with a total of 14 gongs. In addition to Australia’s haul, McCann Erickson New York won two awards for its interactive Nature Valley Trail View technology, McCann Colombia won one award for its Water Museum, and The Martin Agency walked away with two Webbys for its “Clouds Over Cuba” website for the JFK Presidential Museum and Library.