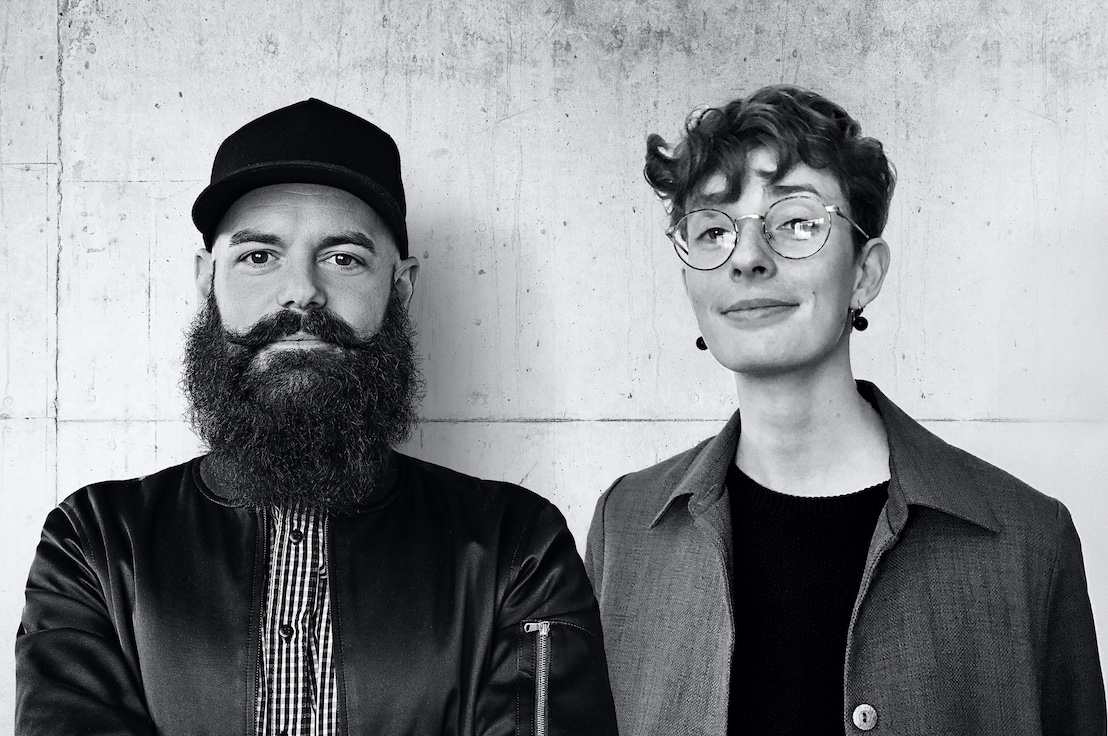 M&C Saatchi Sydney creative team Melissa Hawkett and Jason Leigh have taken out round five of the Siren Awards for excellence in radio advertising for Steggles turkey’s “Ugly, but good for you” campaign.

The “German Jog Techno” commercial was voted overall winner and best single ad, while the four commercials in the series were awarded best campaign.

Creative team Melissa Hawkett and Jason Leigh developed the four 60-second musical workout tracks in the genres of techno, pop, hip hop and rock to create an identity for turkey as a superfood for client Baiada, one of Australia’s leading poultry producers with the brands Steggles and Lilydale.

Says Hawkett and Leigh: “These ads are unique because they’re not ads, they’re songs. “We made sure they were bangers that blended in with radio playlists, so they complimented what you were listening to. We loaded them with funny truths to leave people feeling good about Steggles Turkey and ‘sweaty creases’.”

The pair said creating an emotional response was the most important factor when developing a radio ad: “Whether you laugh or cry, there’s a reward for listening, it makes it worth their while.”

The ads were produced by sound engineer Hylton Mowday from We Love Jam Studios, who won the craft award for “German Jog Techno” and was highly commended for “Hip Hop Spin Class” and “Pop Power Pump”.

BMF’s campaign for Tourism Tasmania, “Come down for air – Wakalina” by creatives Jack Robertson and Rob Boddington was highly commended in the single category.

Judges also selected four other campaigns for highly commended recognition. These were “Eardrum” for ING Bank (Australia) by Ralph van Djik from Eardrum; “Go Full Christmas” for SleepCheck by Patrick Anderson from Isobar Australia; “At Home” for Brightwater by Alida Henson from Rare; and “Tradies Swear By It” for Fergus, by Will Reynolds and Nick McHugh from Winsdorborn.

In the craft category, Tone Aston from Rumble sound studio was also highly commended for “Come Down for Air – Wakalina”.