M&C Saatchi Group’s THIS. wins Lumiere Award for documentary series ‘Save This Rhino’ 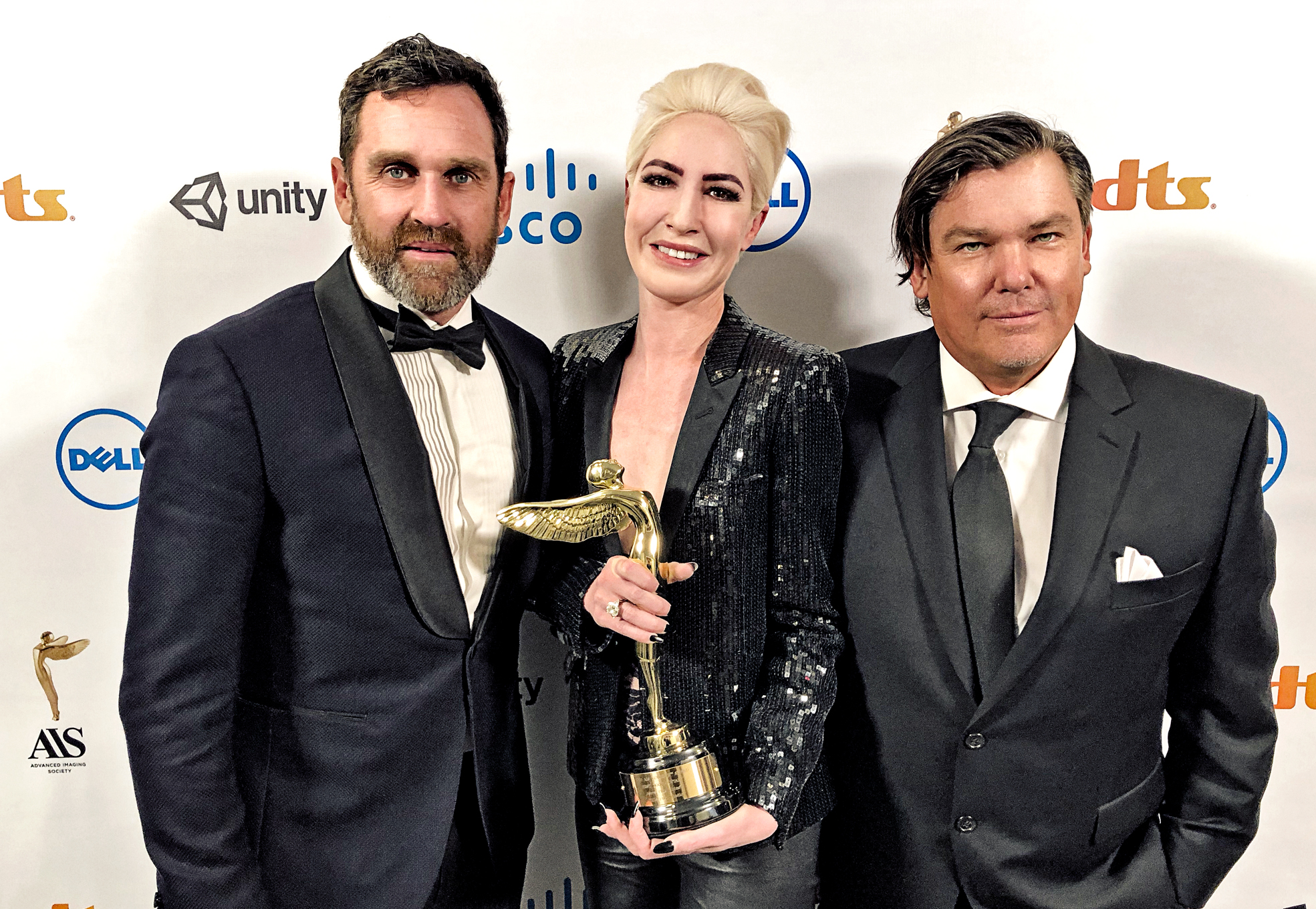 THIS. Film Studio, part of the M&C Saatchi Group, has been awarded a coveted Lumiere Award for its two-part documentary Save This Rhino.

Save This Rhino was awarded for its use of technology to save the endangered rhinoceros at Kruger National Park in South Africa. The documentary aired on the National Geographic network and featured cricket legends Kevin Pietersen and Graeme Smith as well as outback wrangler Matt Wright as they followed efforts to save the critically endangered rhinoceros whose population is now hovering below 25,000. Presently, three rhinos are killed every day and if this continues, the animal will be extinct by 2025.

Says Michael Lawrence, founder, THIS.: “When we founded THIS., we had a guiding manifesto to create water cooler stories to touch the world. To date, more than 10 million people have been touched by Save This Rhino and it wouldn’t have been possible without Cisco’s incredible technology which gives us hope of a future for the rhinoceros.”

The success of Save This Rhino is set to be emulated with the upcoming National Geographic series Save This Shark which will see Emmy Award winning film and TV director Taylor Steele and award-winning producers Michael Lawrence and Nick Cook will team up with Australian surfer Mick Fanning on a quest to better understand the state of human-wildlife conflict between people and sharks. In addition to groundbreaking technology from Cisco, Save This Shark features the work of leading experts including Dr. Charlie Huveneers, Professor Colin Simpfendorfer, Dr. Neil Hammerschlag and renowned shark conservationist Cristina Zenato. Save This Shark is due for broadcast in Q3 of 2020 on National Geographic Australia.

THIS. Film Studio launched in August 2018 under the umbrella of the M&C Saatchi Group. The production house was founded by the award-winning documentary makers, writers and producers Michael Lawrence and Nicholas Cook (Bra Boys, Fighting Fear) along with Emmy Award winning director Taylor Steele (Momentum Generation). THIS. has several projects in production including a major documentary with an LA-based film studio set to be announced in the coming weeks.