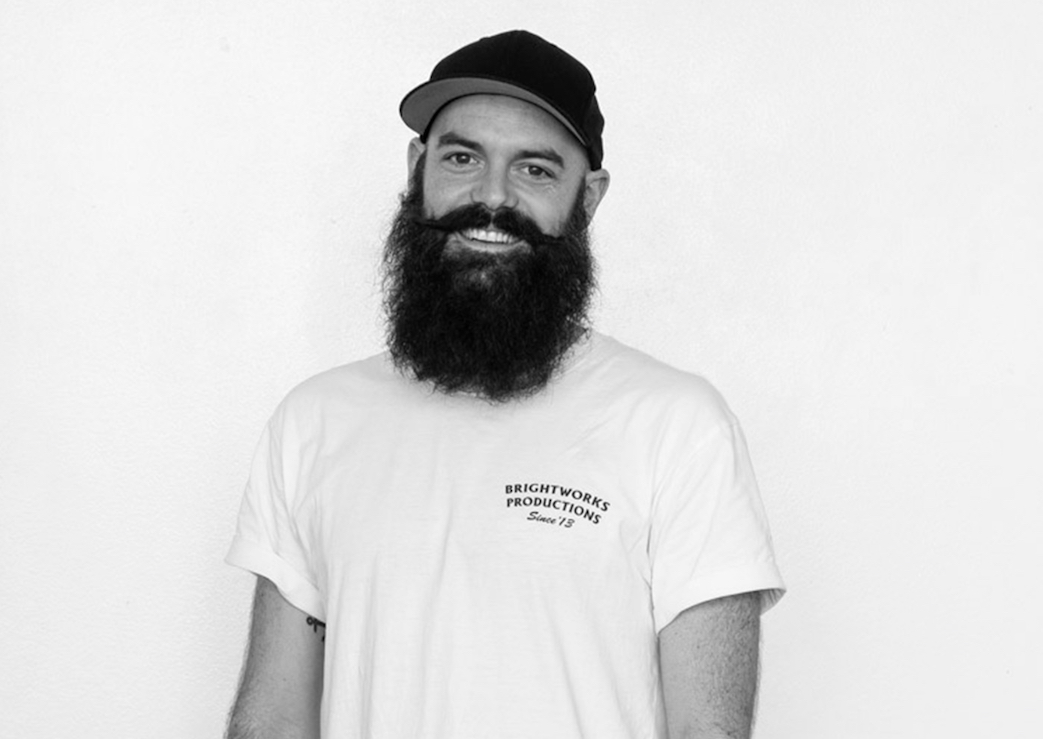 M&C Saatchi Australia’s Jason Leigh has been invited to join the Siren Creative Council; a committee formed by Commercial Radio Australia to foster and promote excellence and creativity in radio advertising and advise the commercial radio industry on advertising issues.

The appointment comes off the back of Leigh being named D&AD’s Next Copywriter and winning pencils for radio writing at the AWARD Awards.

The Sydney-based copywriter will join 14 other industry leaders to further creativity in radio and judge the best of the best in radio advertising via the annual Siren Awards — one of the most prestigious advertising award events in the country. Throughout his career, he has worked on some of the most iconic campaigns for brands including CommBank, Tourism Australia, BIG W and Steggles, experience that will no doubt prepare him to work with the Council to encourage creative excellence and provide important peer recognition for producing innovative creative for radio.

Says Leigh: “The Siren Awards are huge for every advertising creative. It’s an honour to join those incredibly talented people on the Creative Council, and I’m chuffed to be invited. I’ve had a long and complicated love affair with radio — from discovering comedy through Martin/Molloy, performing comedy on air, begging stations to play my band, coaching firefighters to deliver live updates, writing funny ads and now judging them. I bloody love radio.”

The council is the result of collaborative discussions between key creative directors from leading Australian advertising agencies and the commercial radio industry. The Siren Creative Council sees education and training, along with peer recognition, as vital elements to improving creativity in radio advertising and increasing recognition for the medium.

Says Cam Blackley, chief creative officer, M&C Saatchi Group: “This appointment is a fantastic recognition for one of the country’s best young writers. Plus, he’s a good guy.”