Iconic Australian brand MasterFoods has tapped into the nation’s decades-long obsession with squeezing its sauces on sausages at barbeques, beach picnics and other social celebrations with a new campaign developed by Clemenger BBDO Sydney.

A series of online videos and OOH live work celebrates the silly and joyful tradition of sauces from the point of view of the sauces themselves.

The campaign will conjure fond memories of Aussies getting silly with sauce as three human size squeeze bottles of Tomato, Barbeque and American Mustard come to life, reminiscing about good times at picnics down to the last few squirts, dealing with ants and getting sand stuck on them at the beach.

The campaign builds on the ‘Go Rogue with Flavour’ brand platform that launched mid-year, also from Clemenger BBDO, with the addition of the catch cry ‘Sausage!’ at the end of each spot as the beloved sauce is squirted in all its glory over a snag.

Says Darren Wright, executive creative director, Clemenger BBDO Sydney: “Meat pies at footie games, sausage sizzles, beach BBQ’s; if good times are being had, chances are MasterFoods sauces are there. That’s the fun we wanted to bring to life. If you get a brief to talk about tomato sauce in social channels, you’ve got to have a laugh.”

Says Bronwyn Powell, director, MasterFoods: “This campaign celebrates the iconic MasterFoods sauce brand in a way that is all about having fun, cutting loose and being silly with sauce, as Aussies have done for generations. Our sauces are a much-loved part of our relaxed lifestyle and culture. People connect over food and flavour – and that’s worth celebrating with a laugh now more than ever.” 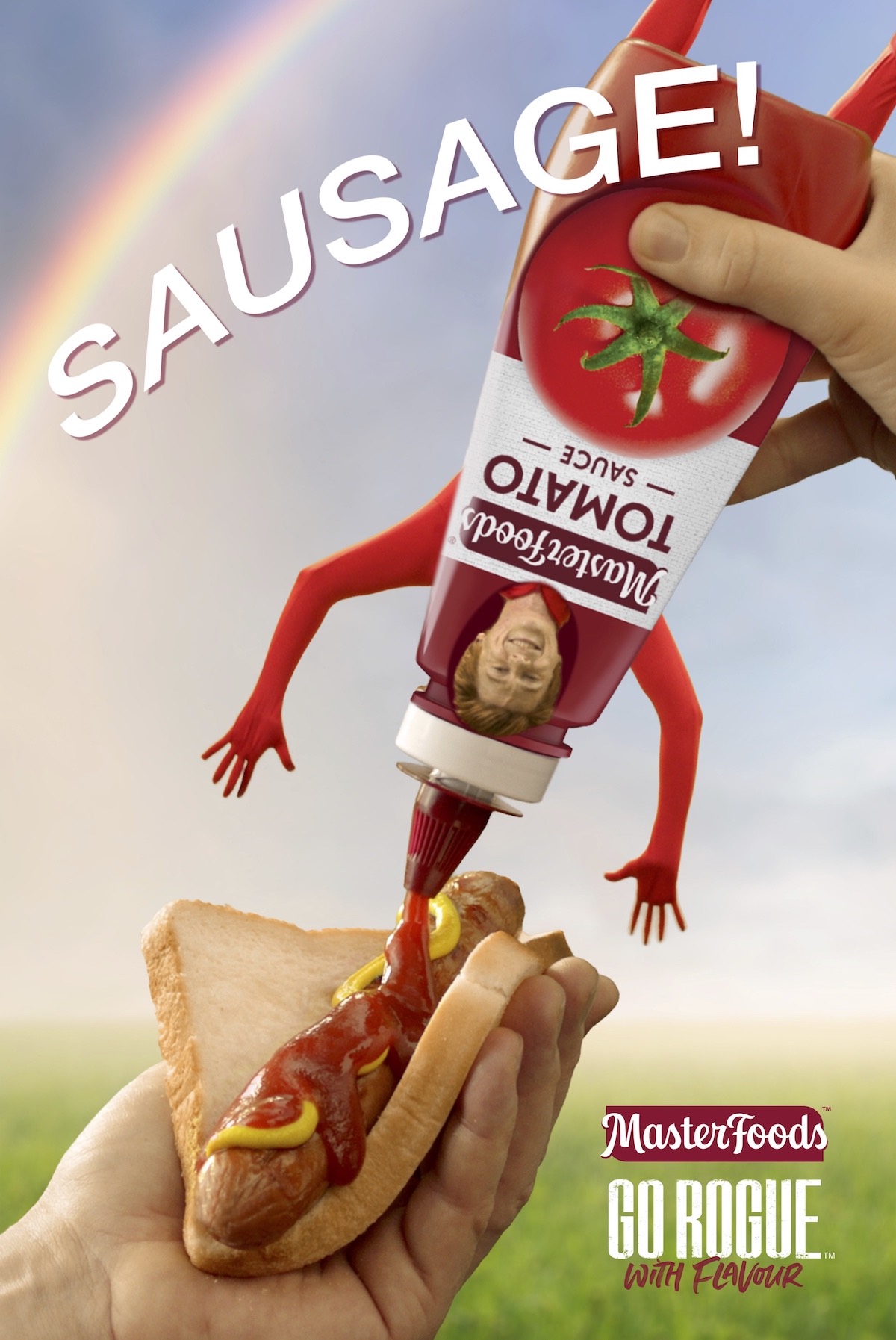 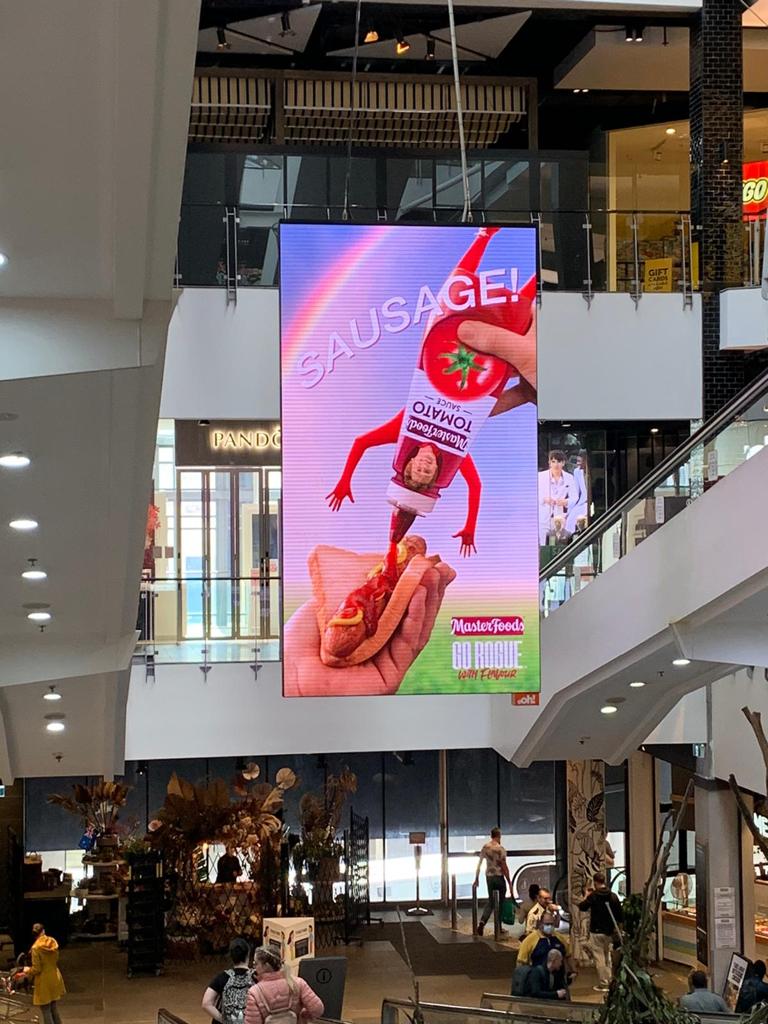