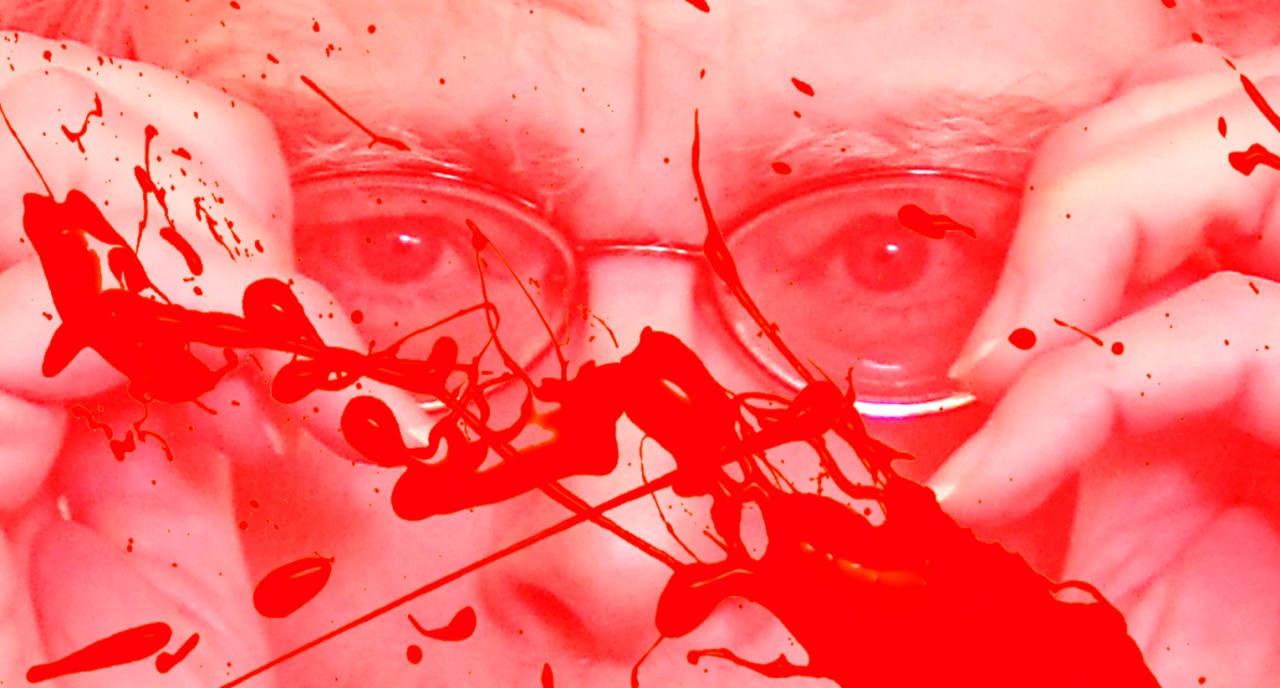 Stephen King’s posthumous book, On Writing: A memoir of the craft, gives sound, direct and practical advice for the aspiring author. But it also contains many nuggets of gold for copywriters.

OK, hang on a minute. Yes, if it wasn’t for King snatching the last ring of his mortal coil it would have been a posthumous release. He was famously in medias res writing the thing when he was run over by a blue van as he walked along the side of a quiet country road.

So much for that copywriting maxim—if you’re stuck for ideas, go for a walk.

Nonetheless, whether you’re trying to perfect some long-form copy or your dreaming up a non-traditional experiential intervention for your client, here’s eight useful tips gleaned from the master storyteller …

This one, perhaps the most important of all, echoes what is the very backbone of any great creative—an observed truth … AKA, an insight.

If your insight and creative don’t ring true, your audience will instinctively smell it a mile off and be gone.

Although we call it fiction, King notes that what keeps an audience engaged with our storytelling is their pleasure in recognising truths. These can come in all shapes and sizes and tonal colours. As small as how someone speaks, for instance, or as large as an original, profound comment on human nature.

The same can be said for great ads. And regardless of whether these insights are delivered with humour or pathos and everything in between, the best advertising pricks our emotions and strikes our minds with the sudden recognition of a truth.

2. Draw from what you know

An antecedent to the above, one way to tell the truth is, obviously, to draw from your own personal experiences.

But what about when your direct experience with the product, category or target audience might be hopelessly inadequate? King counsels us to not forget that, ‘The heart also knows things, and so does the imagination.’

So, ‘write what you know’ also includes those things that you learn during your research that let you empathically imagine and feel.

How else does your book and your creative output form into something personal and idiosyncratic except by being true to who you are and what you like?

By following your own instincts, ways of seeing, and by playing in sandpits that speak just to you, you free yourself to produce content that is able to resonate with the wider world because of its very specificity, not in spite of it.

At the same time this might just help solidify a unique creative niche for you in Adland.

4. The best stories are about people

King ordinarily starts his stories with an interesting situation that pops into his head. But the situation must eventually be overtaken by his characters. Who they are and how they react must drive the story for it to turn out a success.

The recent re-emergence of AAMI favourites Katut and Rhonda is testament to the power and longevity of character-based advertising; a well respected tradition going as far back as Leo Burnett’s Marlboro Man and David Ogilvy’s eye-patch wearing, man in the Hathaway shirt.

5. Creativity is the bringing together of two unconnected things

You’ve no doubt heard this ad nauseam when reading on creativity and ideation. But it’s interesting to hear this acknowledged by a novelist. King describes his best ‘what if?’ situations, his story kernels, as those that bring together two unusual, previously unconnected concepts.

For the initial idea for Carrie, while cleaning the girls’ bathrooms at a high school during his summer job, King took note of the metal boxes for sanitary items on the wall. Later he imagined a scene with a girl having her first period in the school’s showers with her classmates watching and teasing her. This thought suddenly combined with the information he had earlier read about adolescent girls around the time of their first period, supposedly, having an increased chance of performing telekinesis—the ability to move objects through their minds. And bam, Carrie was begun.

6. Put in the work and your muse will show up (eventually)

Unfortunately, brilliance isn’t on-demand for anybody. But, by putting in the hours and going past the hundredth or two-hundredth scamp, you give yourself the best shot of your muse showing up.

A well-known tip, and one especially important for radio and TV—where we actually hear dialogue and instantly and simultaneously judge it against both our knowledge of real-world speech and the form’s speech genre.

But this practice of eavesdropping, whether in-person or online, is also critical for writing copy. Speaking to your audience in their language will always assist with building brand affinity—showing that you know who they are, respect their preferences and can (hopefully) satisfy their needs.

Reminiscent of Mark Twain’s famous preface to The Adventures of Huckleberry Finn:

King warns against starting a work of fiction based on a pet theme (pet cemeteries are fine). This one might be the hardest to relate to copywriting—after all, what is a brief if not a very prescriptive theme?

In a similar vein, King also tells us that plotting and spontaneous creativity are mutually exclusive. To tap into your creativity, it’s best to simply begin writing and let your story (or ideations) unfold organically, rather than plotting first and then painting by numbers. The former preferences your work speaking to you, while the latter, genre and cultural clichés directing your work.

Now, granted, King wasn’t addressing advertising copywriting when he wrote On Writing. But how might we reconcile his idea of doing away with a theme and meticulous plotting to get to true creativity?

Well I don’t think we can use theme or plotting as analogous to the creative brief. Rather, the brief is more like the initial situation, the story kernel, the ‘what if?’ that we take our inspiration from and play with. As we turn it over in our minds organically, idea upon idea, hopefully, we are led to uncover that aha! moment—the unexpected and entertaining convergence of two concepts that also happen to speak to a truth.

Well that’s the dream anyway. And there’s no mention of a deadline looming over one’s head in On Writing. But, regardless of the deadline, the anxiety and fear of failure are something both writer and copywriter know equally well.

King’s advice in the face of these uncertainties and anxieties is that no matter what particular motivation drives you to write, you must bring whatever it is with some force, ‘You must not come lightly to the blank page.’