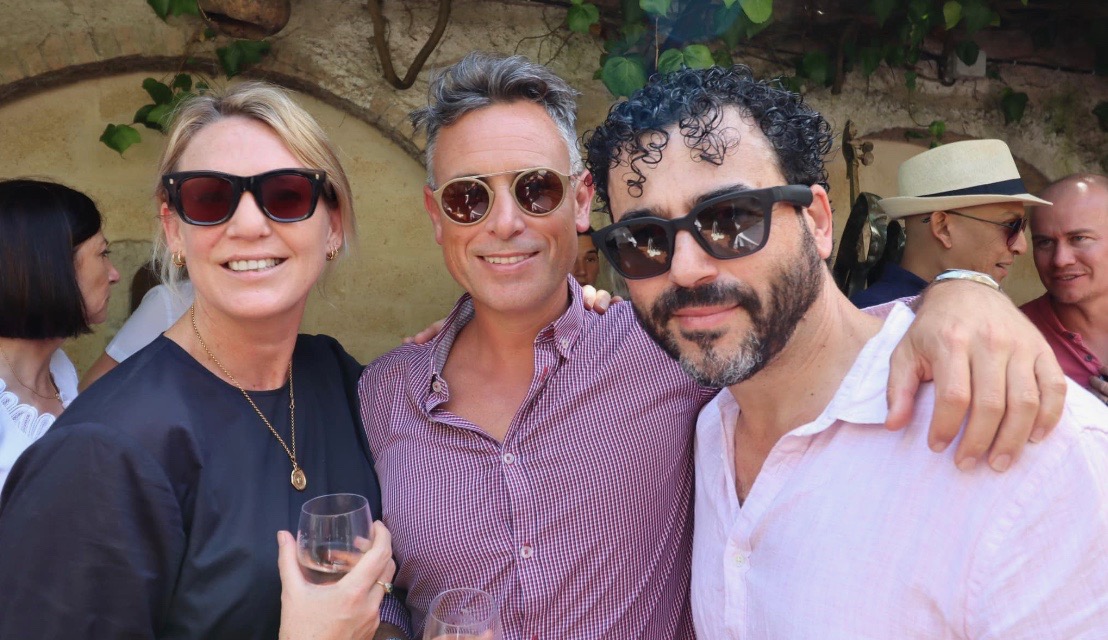 Is it possible for our industry to produce a rock star CMO? I never thought I’d see the day.

For my second year, I headed to the Lumiere Theatre to see Fernando Machado’s talk about Burger King and their unrivalled success. But this year was different. It was obvious that his stature had truly gained momentum – almost to fame level. Arriving twenty minutes early still put you in a queue out around the corner, up the stairs, past the winding bend, outside a little door, then down some more stairs passing another queue waiting in the same line. So, I was lucky to get in. 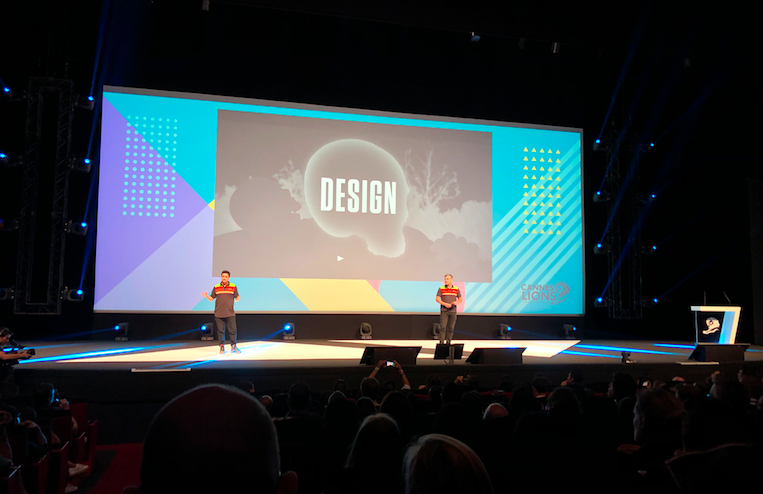 Inside the enormous theatre, which was at full capacity, the talk felt more like Steve Jobs launching the iPhone than another Cannes Lions presentation. People in the crowd were literally hooting after Fernando finished playing his case studies of work. Although I must admit, I’m a bit of a fanboy myself. I missed the start of Campaign Brief’s fancy La Colombe d’Or lunch just so I could be there. And I couldn’t help but to chew Fernando’s ear off for ten minutes of compliments when I spotted him out and about a couple of days later. 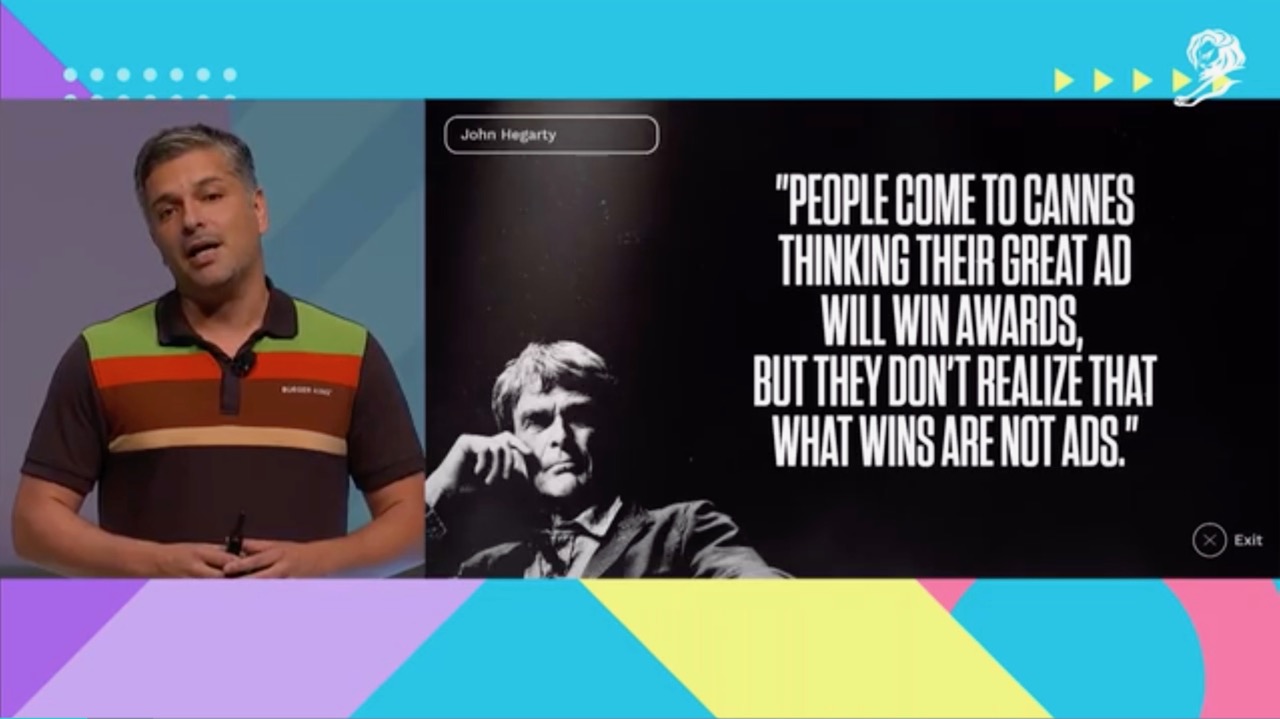 But what is Fernando’s secret to producing a marathon succession of game-changing projects? The number one difference, I believe, is creating a culture of brave work. Almost a cult of brave work. You know those ideas you’re nervous about presenting to the client? Well, Fernando welcomes them. In fact, he rewards them. He offers salary rises based on the amount of social comments that projects get – positive and negative.

You see Fernando acknowledges that if you create something worth talking about, it’s inherent that some people will complain. And he’s OK with that. As long as a majority of the momentum is positive. And for me, that’s so important for a CMO to project that kind of free thinking and build confidence for agencies to at least present wild ideas that they think may get them fired.

In an age where the best ideas are no longer just ‘ads’, Fernando talked to the positive, collaborative culture required by all agencies, production and clients within the brand network to bring their projects to life. Burger King is far from the biggest spender in their category, so a high level of creativity is what keeps them on a level playing field – and arguably way above the field.

The best example of that ethos this year was The Whopper Detour. Grand Prix winners in Titanium, Mobile and Direct. For years burger chains have been trying to give their product away for free within promotions in the hope that people would engage with their brands. This time Burger King made them pay – one cent. But there was a catch, the only way to get your one cent Whopper was from McDonald’s. A bizarre promotion (with a twist) to get users downloading the BK app. And in fact, made them the number one downloaded app on the app store. 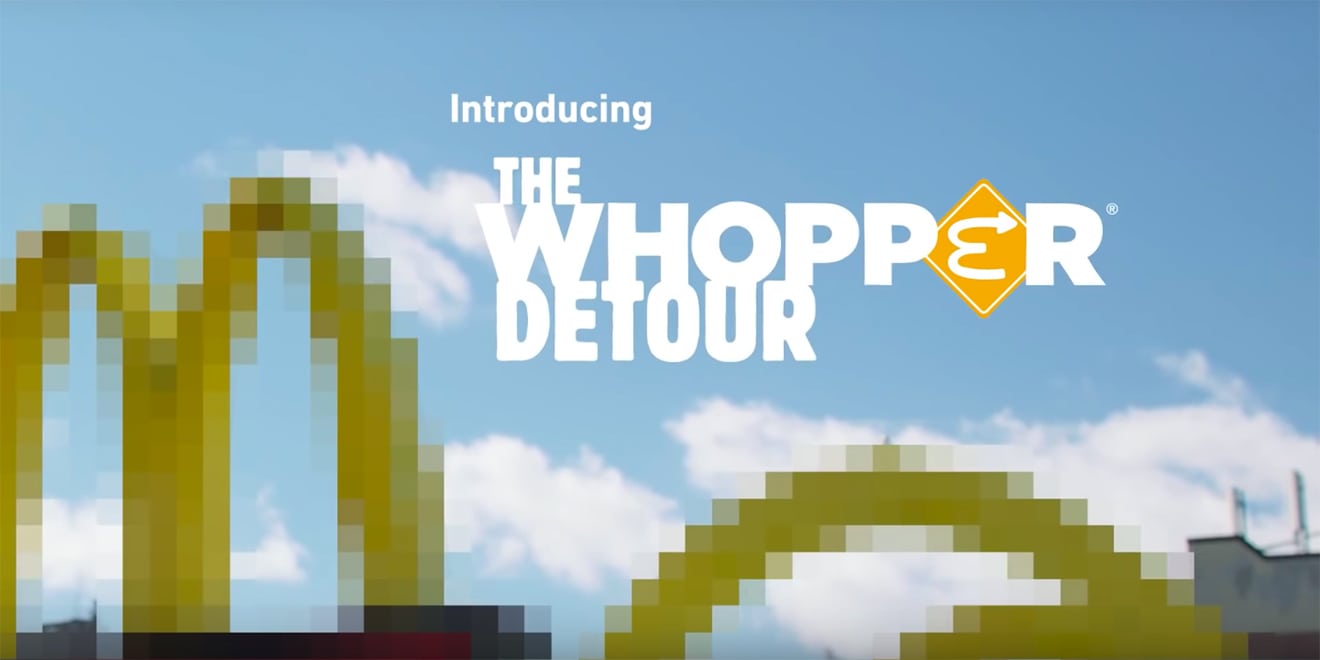 Burger King achieved a litany of gold, silver and bronze from a multitude of other projects at the Cannes Lions as well – which is why they won Creative Brand of the Year for 2019. Burn That Ad was another favourite of mine in the mobile space, inviting customers to burn the competitors’ ads for the promotion. But don’t worry it was all done through AR. Fernando is brave, but not that brave. 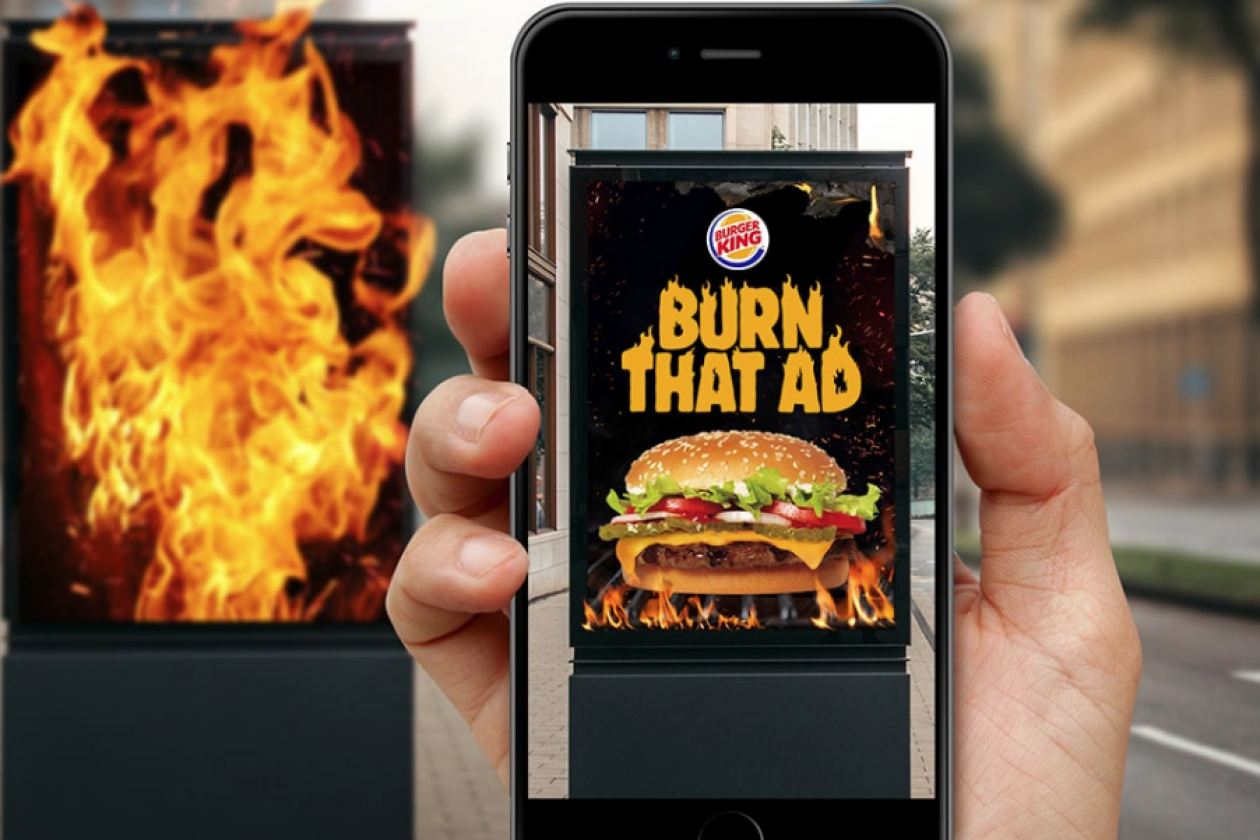 Moving on from BK, there were plenty of other great projects bubbling to the top, some better than others I believe, but overall good work. Social good or ‘purpose’ as we like to call it was still a consistent theme. Personally, I have no problem with that as long as measurable results follow – results that reflect the local market. Although, talking to several judges, the ‘international’ scale of attention and results they were looking for was my only gripe. That prerequisite truly favours USA and European campaigns which have more exposure to snowball that level of momentum. But I digress, campaigns such as Nike’s Dream Crazy still deserve everything they received, picking up two Grand Prix in Outdoor and Entertainment. 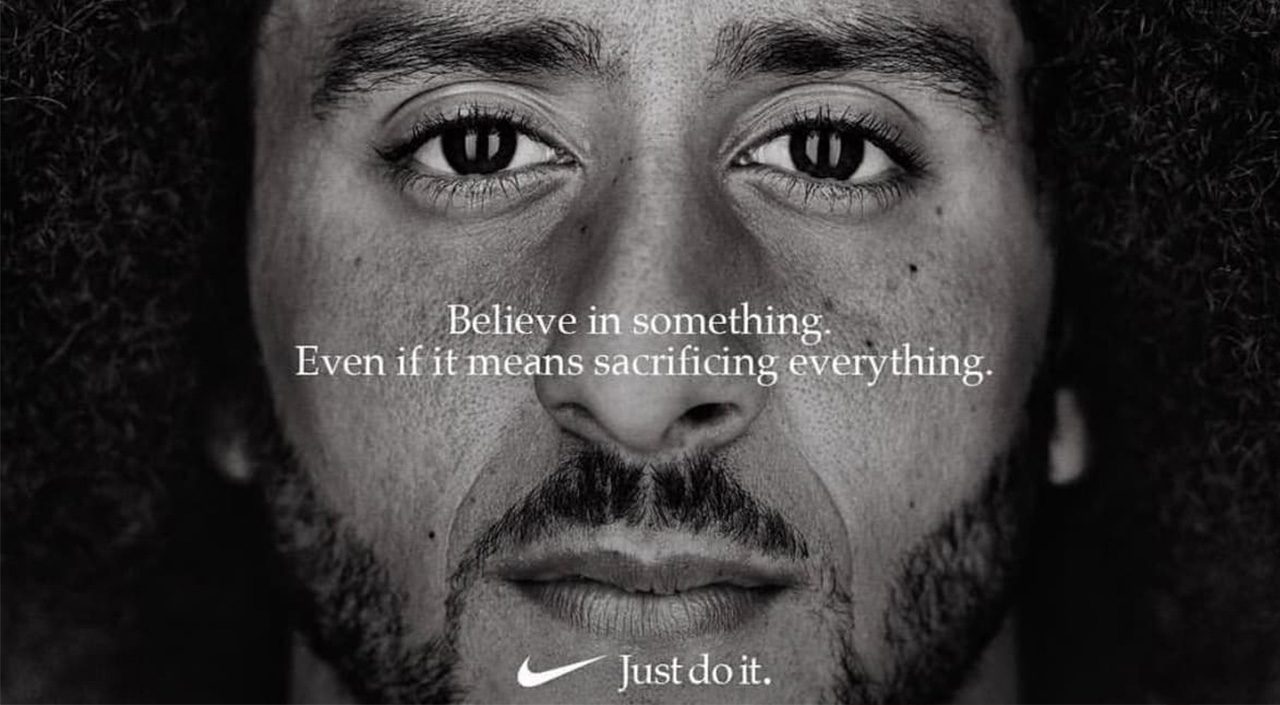 The New York Times also picked up two well-merited Grand Prix awards in film and film craft for The Truth Is Worth It. I was hooked throughout the entire film leaving me with a clear rationale of journalism worth paying for, asking for subscriptions as a final message. This beat some real favourites tipped to win this category such as John Lewis’ The Boy And The Piano, along with Nike’s Dream Crazy. 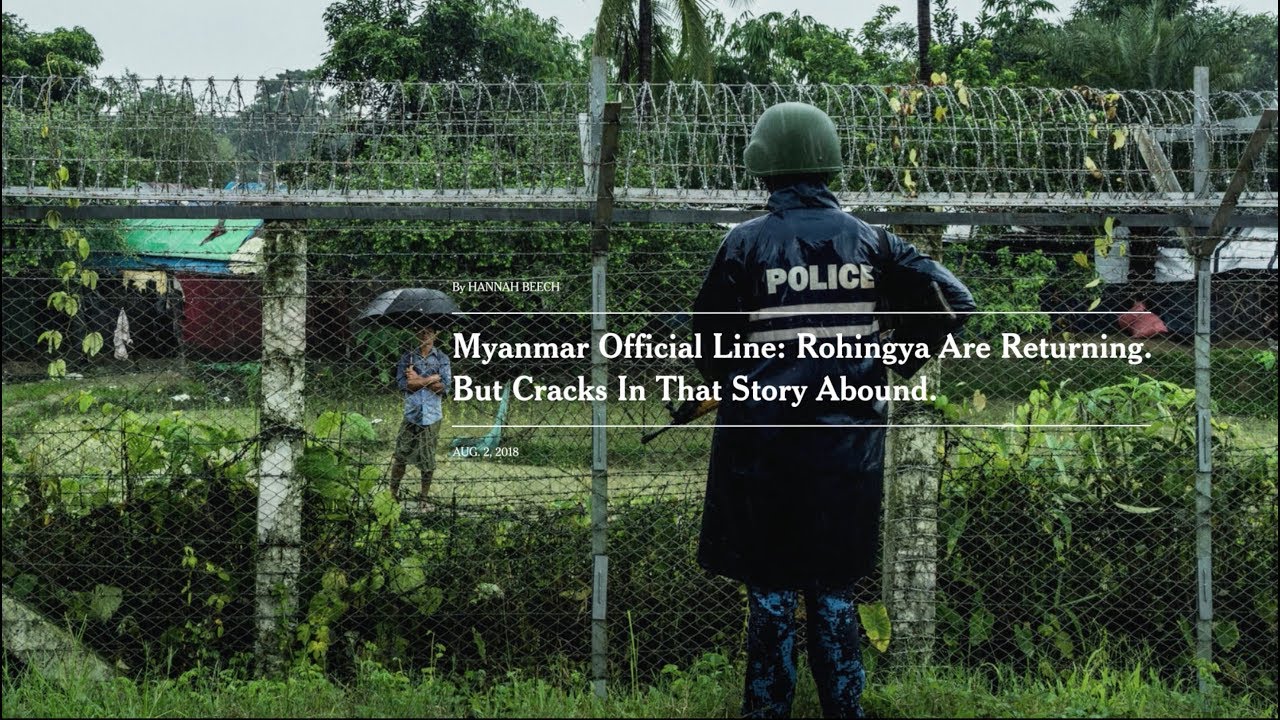 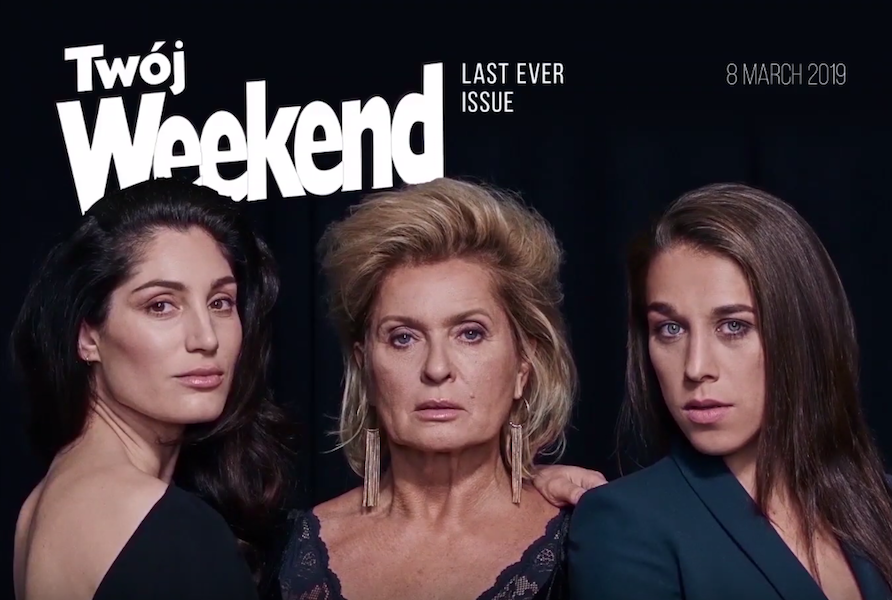 And finally, it would be remiss of me not to mention our agency’s work converting as Western Australia’s most successful campaign in history at the Cannes Lions, with Hungry Puffs for Foodbank picking up a silver, two bronze and five shortlists. #HumbleBrag

Congratulations to Matt Wilson, Hayden Griffiths and everyone in account management, design, digi, production, media and of course Foodbank WA who helped us pull this together. The success of this little empty box of cereal has now guaranteed a deal for it to be in every IGA Supermarket across the state by the end of 2019. 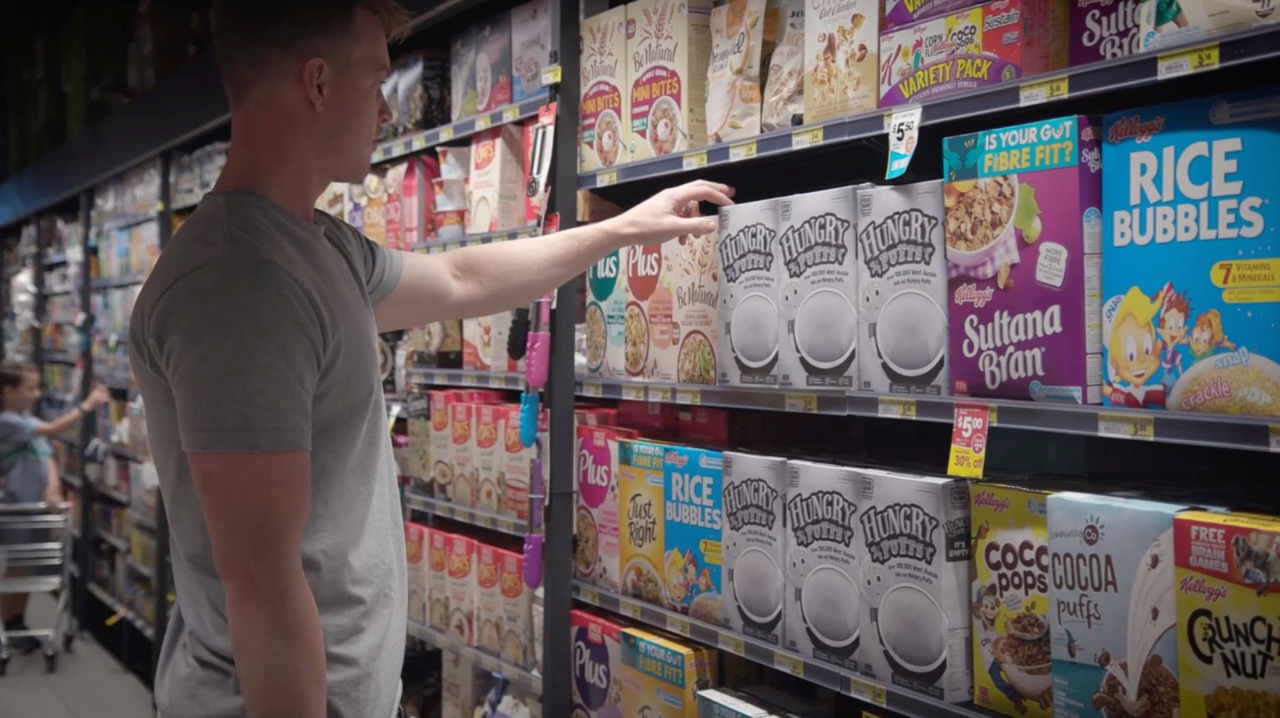