LOUIS SUTHERLAND IS A SCOUNDREL 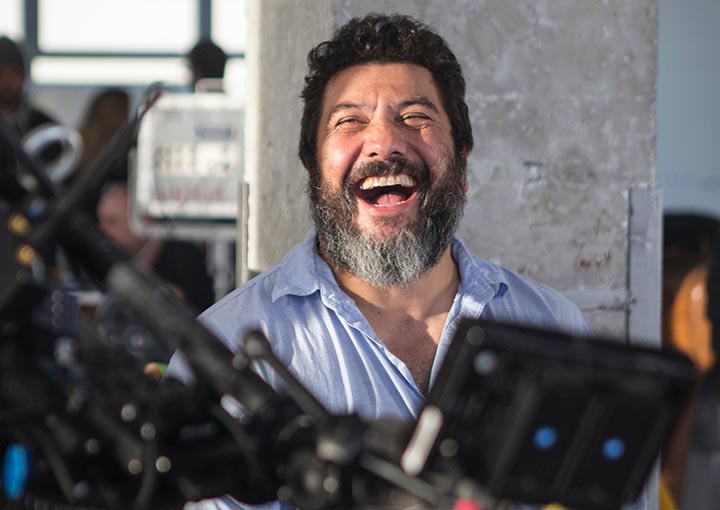 Director Louis Sutherland has joined Scoundrel’s roster for representation in Australia, New Zealand and Asia. Hailing from Wellington, Sutherland has cemented himself as a brilliant storyteller with his extensive commercial experience and film-making background both locally and through the US and Europe.

Says Adrian Shapiro, Co-Founder and Executive Producer of Scoundrel: ‘Louis has a clear love for the art of story-telling and beyond his impeccable performance direction and arresting visuals he imbues his work with a unique and effortless charm. He is a true craftsman and a lovely bloke to boot. We’re really pleased to have him join the family’.

Sutherland’s considered film-making lends itself to a fully collaborative approach with agencies and clients alike and has seen him internationally awarded many times over with accolades from Cannes, Sundance and the Berlin International Film Festival (Grand Prix).

Says Sutherland: “I hit it off with Tim and Adrian right away – we had admired each other’s work over the years and we all felt my storytelling style was a good fit with the Scoundrel family. I’m genuinely excited by their take on the market and looking forward to getting cracking on some films together.”

For more information about Louis or to request a tailored reel please contact Adrian or Kate at Scoundrel: adrian@scoundrel.co , kate@scoundrel.co