Lotterywest has announced the appointment of 303 MullenLowe Perth as its sole creative agency, following a competitive tender process. The contract is for a period of two years, with extension options available for a further three years.

The agency’s services will include strategic planning, creative services, and implementation and production services.

Lotterywest senior manager marketing and sales, Glenn Donaldson, acknowledged all organisations who responded to the tender for the high calibre of their submissions: “The final decision follows a thorough, open and competitive process. We congratulate 303 MullenLowe on their success and look forward to working with them.”

Lotterywest’s current marketing communications partner, Marketforce, has held the account since 2015 when they won it from Meerkats and Longtail. Previously Marketforce had a 30 year relationship with the account that ended in 2010.

Says Donaldson: “On behalf of Lotterywest, I acknowledge the six-year partnership with Marketforce and sincerely thank them for the valuable contribution they have made to Lotterywest which has been transformative. We wish them every success for the future.”

Lotterywest is the only State-owned and operated lottery in Australia where the profits are returned to the community. In 2020/21, Lotterywest achieved record returns to the Western Australian community totalling $864.9 million given to the local community through grants and lottery prizes. 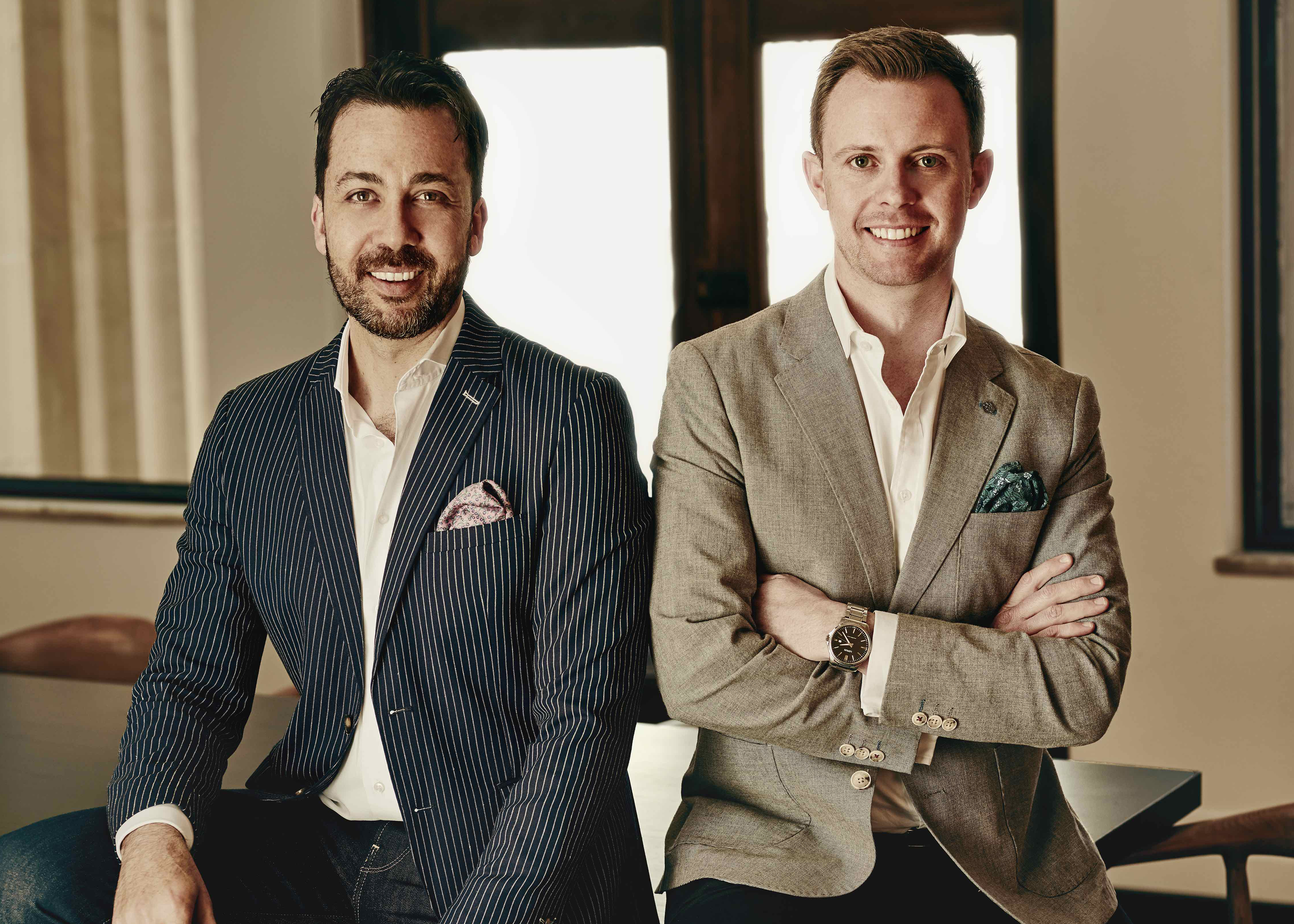