Should Mortein kill Louie off forever? 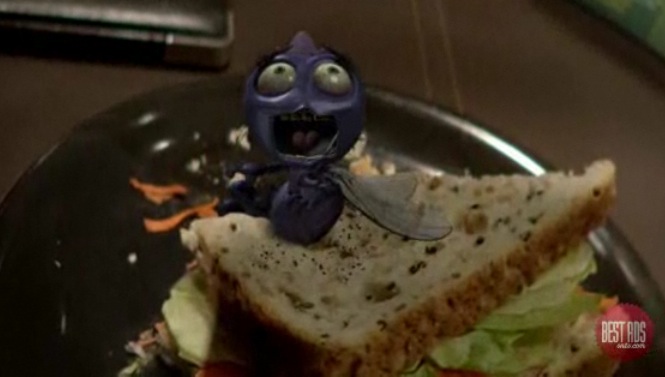 Mortein, via Euro RSCG, Sydney, is asking the Australian public whether it should keep its 50+ year icon ‘Louie The Fly’ or let it die.

Says Euro RSCG, Sydney ECD Steve Coll: “It’s a real privilege to be involved in the iconic, 50 year-old Louie the Fly campaign. But creative ideas often come from challenging existing pre-conceptions. And the challenge was whether, after 50 years, Louie the Fly should continue as the face of Mortein. I think it’s a fair question for the brand to ask. And it’s equally fair the Australian public is given the chance to make that call. The campaign has generated over 20,000 likes on facebook in an incredibly short space of time. Personally I’ll be voting for Louie to stick around.” 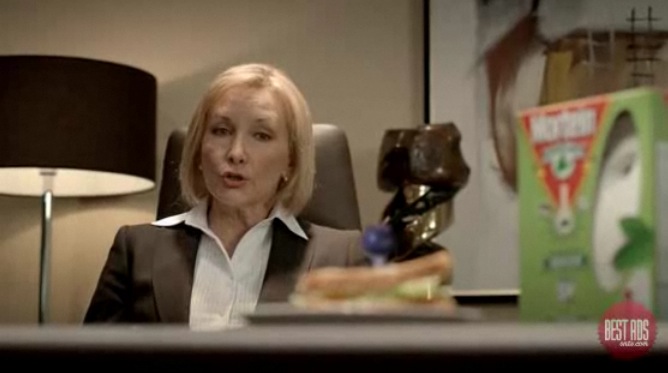