BWS has launched a new campaign via Paper Moose, that speaks directly to ‘local luvvas’ who are keen to support their favourite neighbourhood brands.

At the centre of the campaign are a series of mega fans, who show their love for local drink makers in their own unique ways – from getting tattoos and baking cakes in the form of their preferred tipple, to tiling their favourite logos onto the bathroom wall during renovations.

Local distilleries, breweries and wineries often rely on word of mouth to find success, so fans play an important role. The campaign uses the idea of mega fans to give exposure to smaller brands that might be struggling during covid, while promoting BWS as the place to go to buy local.

Over 92 hyperlocal small brands were represented in the campaign, with spots customised to 35 different regions around the country. Content partnerships across social media also encouraged voting to ensure BWS carried all the local favourites.

The campaign represents a fast and strategic pivot for BWS, who usually focus on price and rarely promote their long-established hyperlocal range.


Says Nick Hunter, executive creative director, Paper Moose: “Traditional campaigns shy away from geo localised advertising, because of the cost, but we found a way to create a series of hyper local ads, without the big budget. BWS were a wonderful client to work with and our strong relationship really made the work shine. It was a great opportunity to bring their voice to life in a new way.”

Says Anna Webster, head of marketing, wine, BWS: “BWS is in the business of local, and like our range we wanted to curate our marketing message to the local area. For this we needed a highly collaborative and nimble agency with a thirst to develop great work under extremely tight timelines.

“We love how the creative starts a conversation with the audience, while shining a light on brand mega fans to tell the story.” 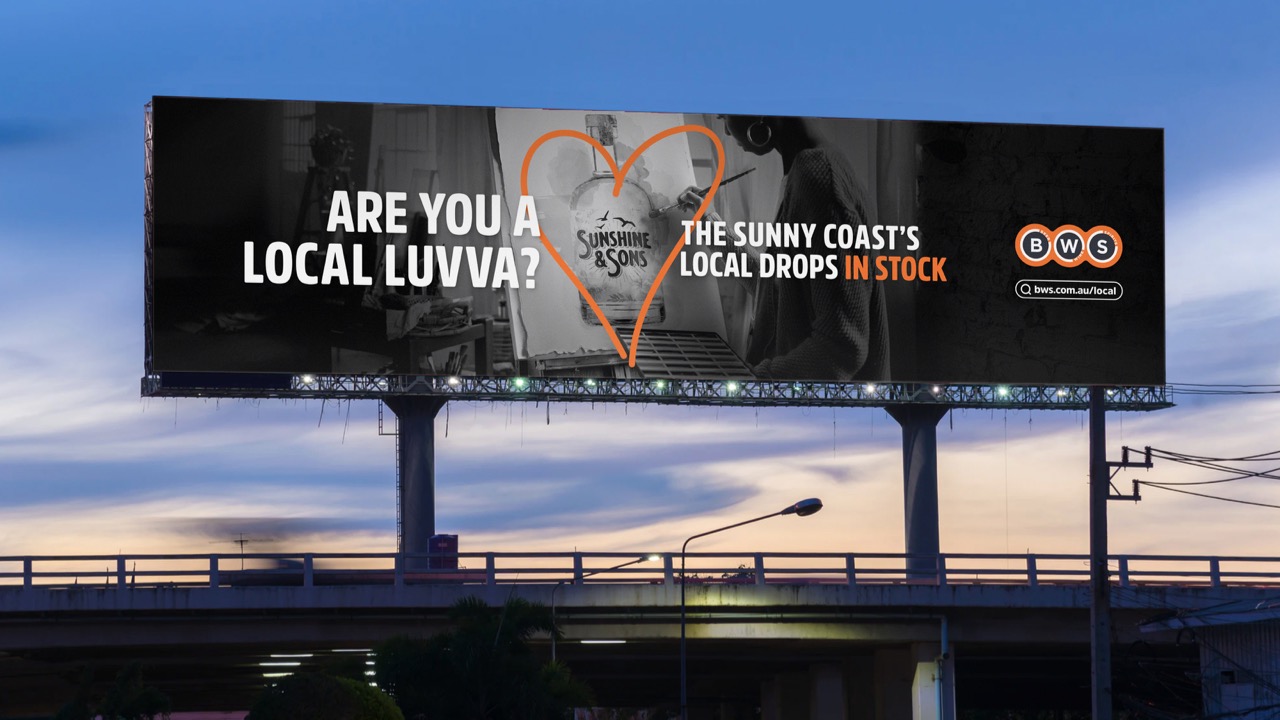 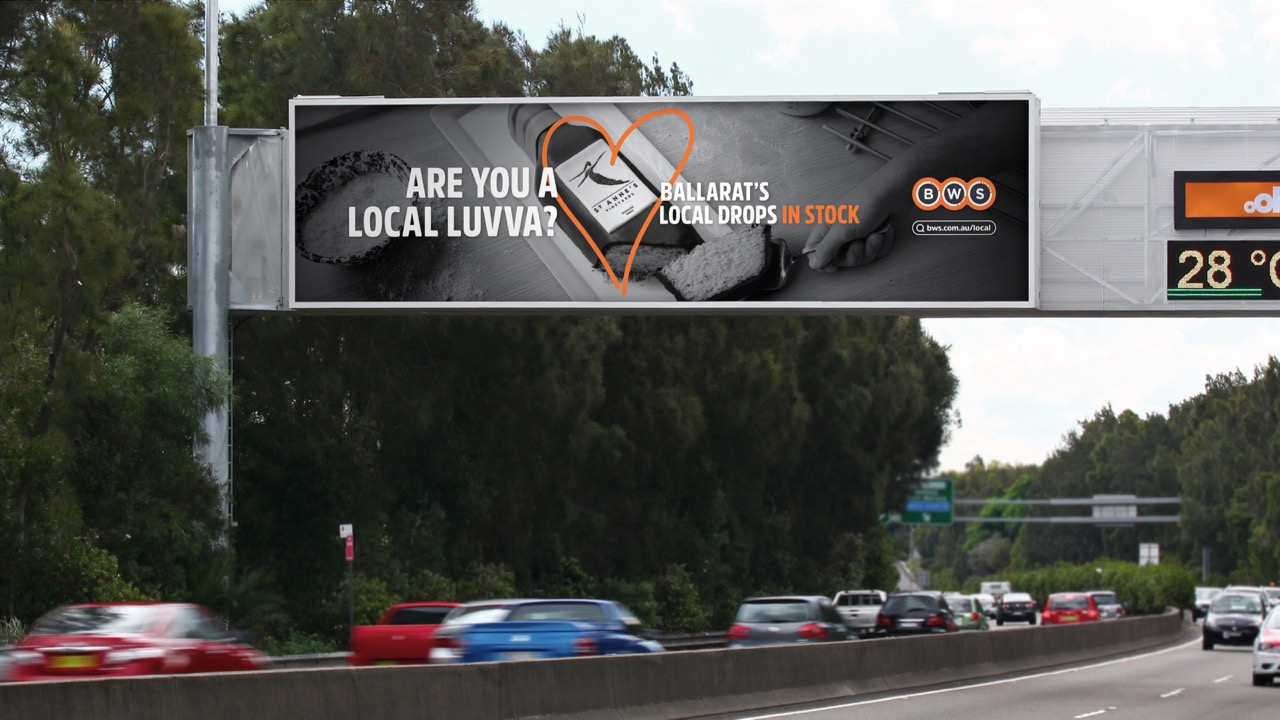 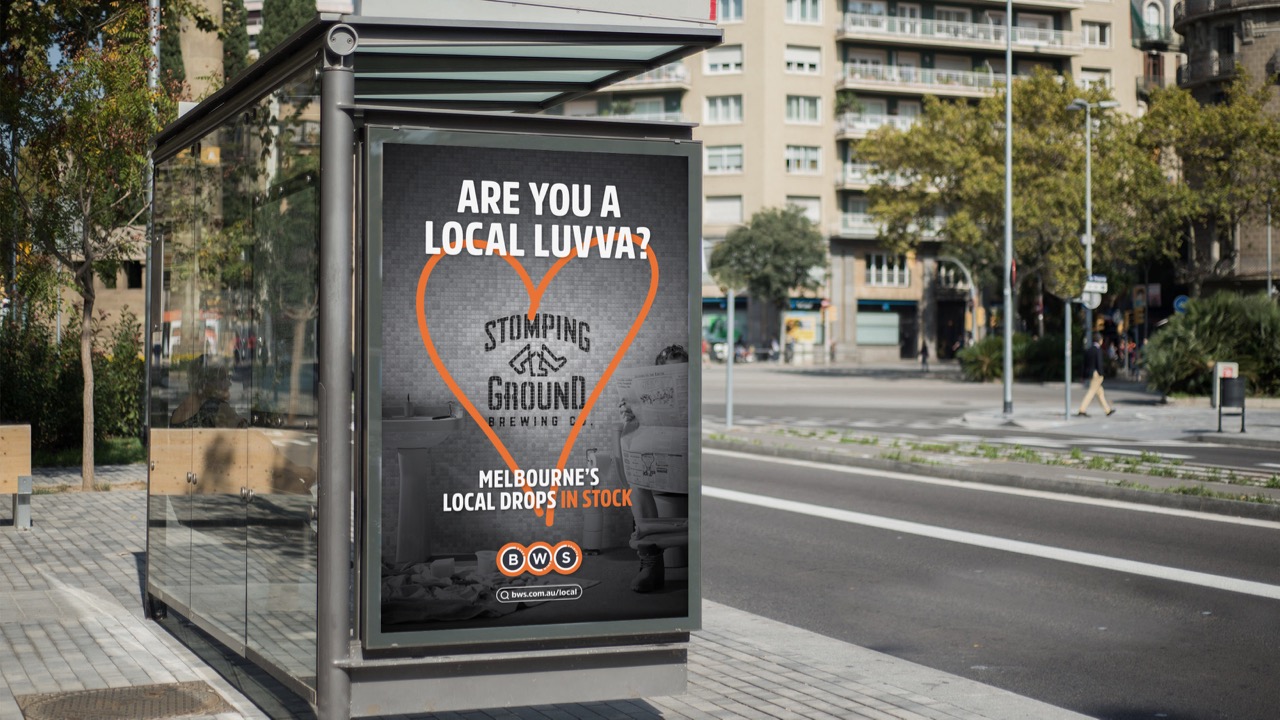 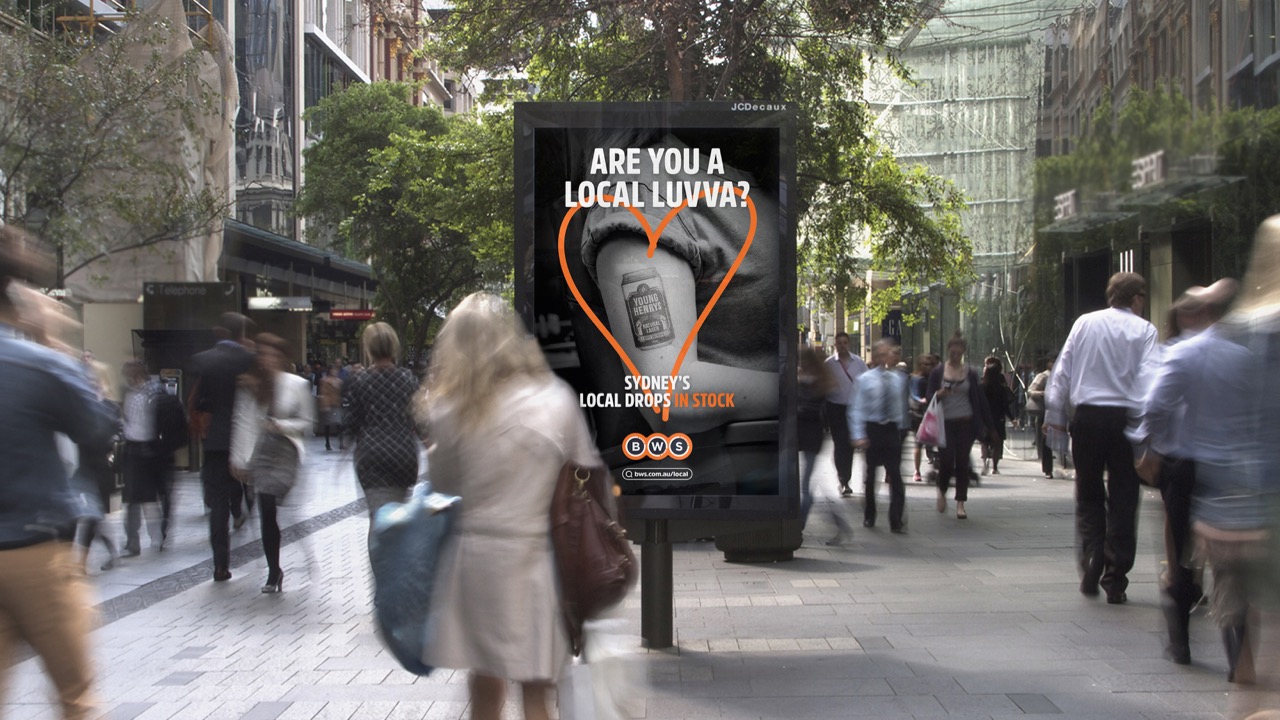 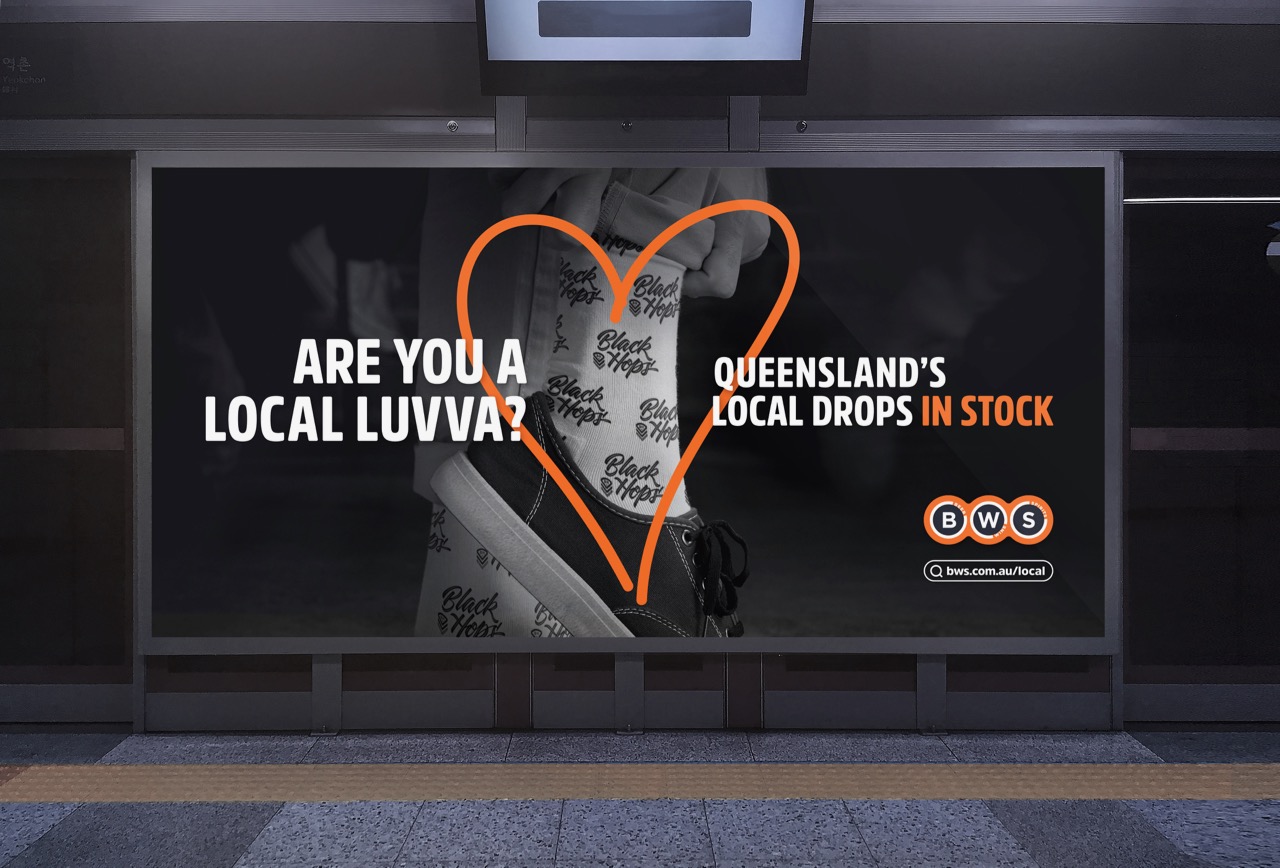