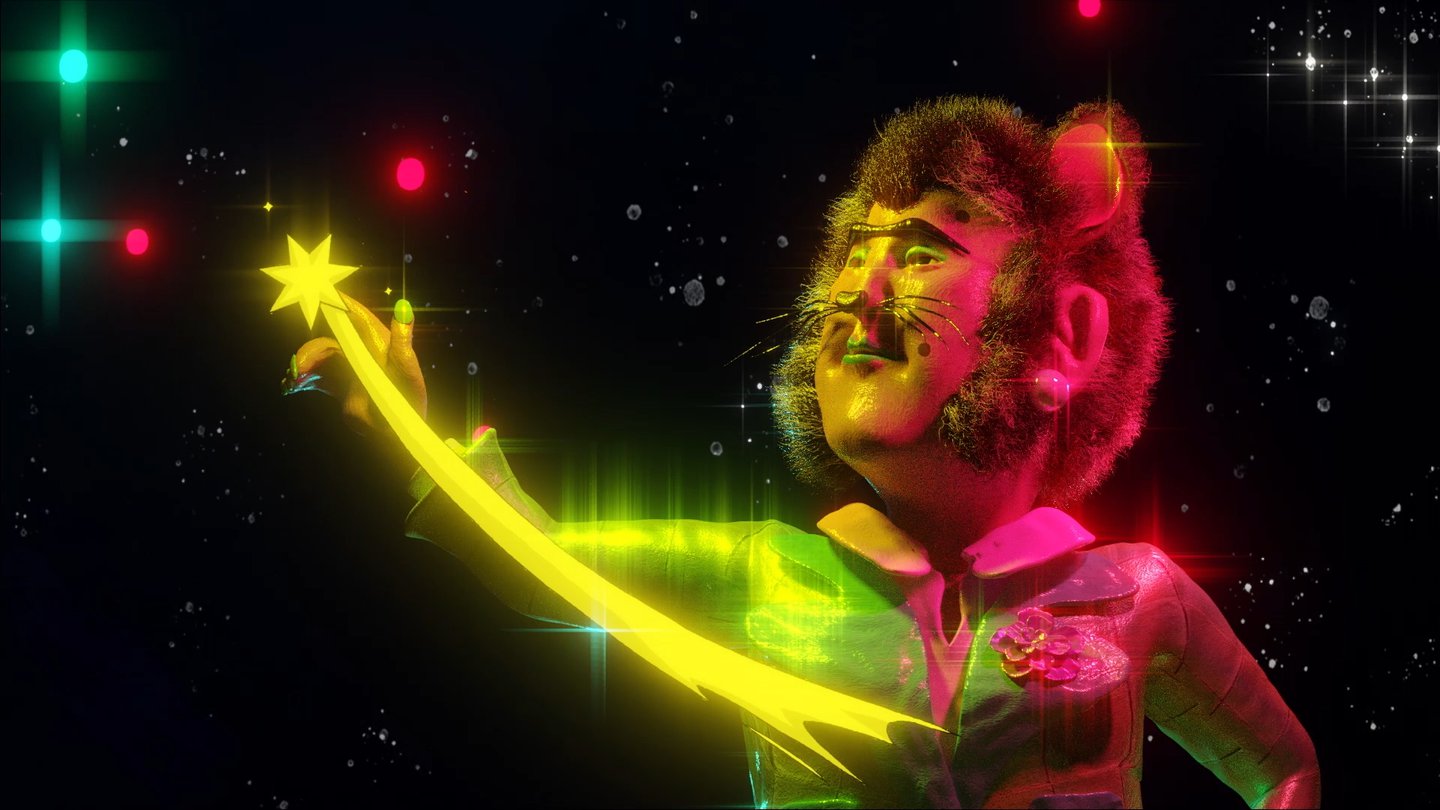 I’ve never attended a film festival in my pyjamas, or for that matter, at four in the morning… but there’s a first time for everything.

With Covid’s unyielding grip present in Melbourne once again, a number of creative pursuits have been regrettably cancelled or postponed, though I’m glad to say Berlin’s Pictoplasma still managed to sneak its way onto our shores. The conference, which is in its 17th year, runs a two-day online festival that showcases the very best in contemporary character design and art. If you can conquer the time-zones, a treasure chest of screenings, workshops and speaker sessions awaits.

Logging on to the ‘live’ stream of the event when Melbourne was still fast asleep, felt a little like fighting curfew as a child to watch the midnight screenings of foreign films on SBS. The films you’d catch (if mum was being accommodating) were so peculiar, so exciting and so clearly uncensored that it bewilders me now that they were screened on free-to-air television. I mention this as Pictoplasma opened for me with a thrilling Psychedelic Midnight Mix – a compilation of surreal animation featuring phallic symbols (When The Moon Was Gibbous dir. Milan Grajetzki), marching armies of robot-girls (Leaders dir. Faiyaz Jafri) and snouts dripping with liquid-y portals through black-holes (Tiny Snout & The Hare Migration dir. Florentina Gonzalez).

Amidst this smorgasbord of ingenuity was Natko Stipaničev’s ARKA, a film I will not likely soon forget. The 3D short, which follows a grandiose cruise ship’s voyage is pieced together by vignettes of the ship’s occupants. Simultaneously unsettling and pleasant, Stipaničev teleports mundane human life into a realm of mystique; a woman swimming in a pool with a whale-like creature, a bartender who cannot control his martini glasses and a cleaner who absurdly creates more mess. These off-kilter instances feel at home on Stipaničev’s ship and can only do so because his characters never question what they see – and thus, neither do we.

However, great work is the sum of the artists behind the project, which Pictoplasma detailed in its selection of diverse, esteemed guest artists. Throughout these sessions, the permeating theme of ‘Perseverance’ became apparent – revealed in unsuspecting ways. For Raman Djafari (Cold Heart) perseverance means pushing through the “fucked system of pitching” to create worthy art. For Elizabeth Ito (City of Ghosts), perseverance manifests itself in accepting her age as a badge of honour during a time where “42 feels older than ever.” Both are valid reflections, which forced me to think of the grit exhibited by the animation community as a whole. As Felix Colgrave (Throat Notes) summarised: the beauty of animation is that it can be created anywhere, at any time. Indeed, there is a specialness to this notion – the idea that through a pandemic, through the loss of studio environments and physical team interaction, magic can still thrive.

Nevertheless, to my boss I say: Please send me to Berlin next year! Until then, I hope you all stay strong and stay in character.

To discover more creative treasures from Pictoplasma, head to unlisted.tv for the unabridged version of this article.