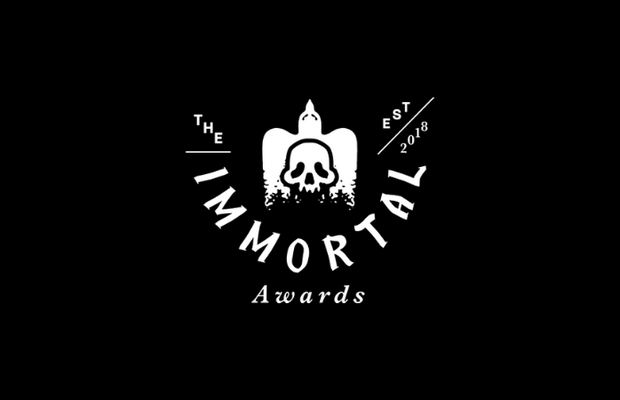 Little Black Book will increase the number of free entries for its members for this year’s Immortal Awards, in an attempt to alleviate some of the financial uncertainty facing the industry in the coming months.

Says Matt Cooper, founder and CEO, Little Black Book: “We’re gutted to see that a lot of this year’s awards shows are being postponed or cancelled, and in the last few weeks have been listening to companies from all over the world tell us that their budgets are being eaten away at. We understand the importance of awards, now more than ever, so we want to help as much as we can.”

Says Paul Monan, awards director at Little Black Book / The Immortal Awards: “There is plenty of incredible work that’s already been released within this year’s eligibility window, with lots more to come of course, and we’ll be launching the call for entries for this year’s Immortal Awards very soon.”

This year The Immortal Awards is expanding with a series of local competitions, judging local work with a local jury. There will be regional finals in LATAM, North America, Europe, MEA and Asia Pacific, with the highest scoring work from each region making it through to the final round of judging in New York.

Every single entry scores points towards the League Table of Creativity, so make sure you use them to start climbing the rankings.

Entry into The Immortal Awards is just one small part of Little Black Book and there’s so much you can do with your membership to keep your company, people and work visible and running as normal as possible at these times.

Keep an eye out for our call for entries in the coming weeks, with further information on all dates and rules for this year’s competition.