Like moths to a flame: Leo Burnett Sydney counts down to Earth Hour with TVC launching today 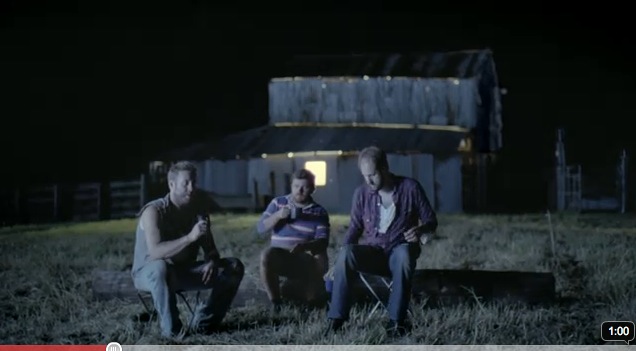 The spot was created by Mike Felix and Matt Swinburne and directed by Dave Klaiber via Plaza.

Earth Hour is now in its 5th year and has spread from Australia around the globe. While the global focus has been around long term sustainability beyond the hour, 60+, the agency wanted to bring the message back home to Australians and remind them how important it is for every one of us to turn our lights off.

Says Andy DiLillo, executive creative director, Leo Burnett, Sydney: ”Moths’  is a comical story that demonstrates why you don’t want to be the only Australian left on Earth Hour night who doesn’t turn off their lights. This year we choose to move away from the big emotive spots of years gone past and simply remind people what Earth hour is about.

“Of course no moths were harmed, although they arrived in great numbers to admire the brightly lit film set in our remote Australian location, showing their support and proving some truth to the idea.”

The TV campaign will be supported by print and outdoor.