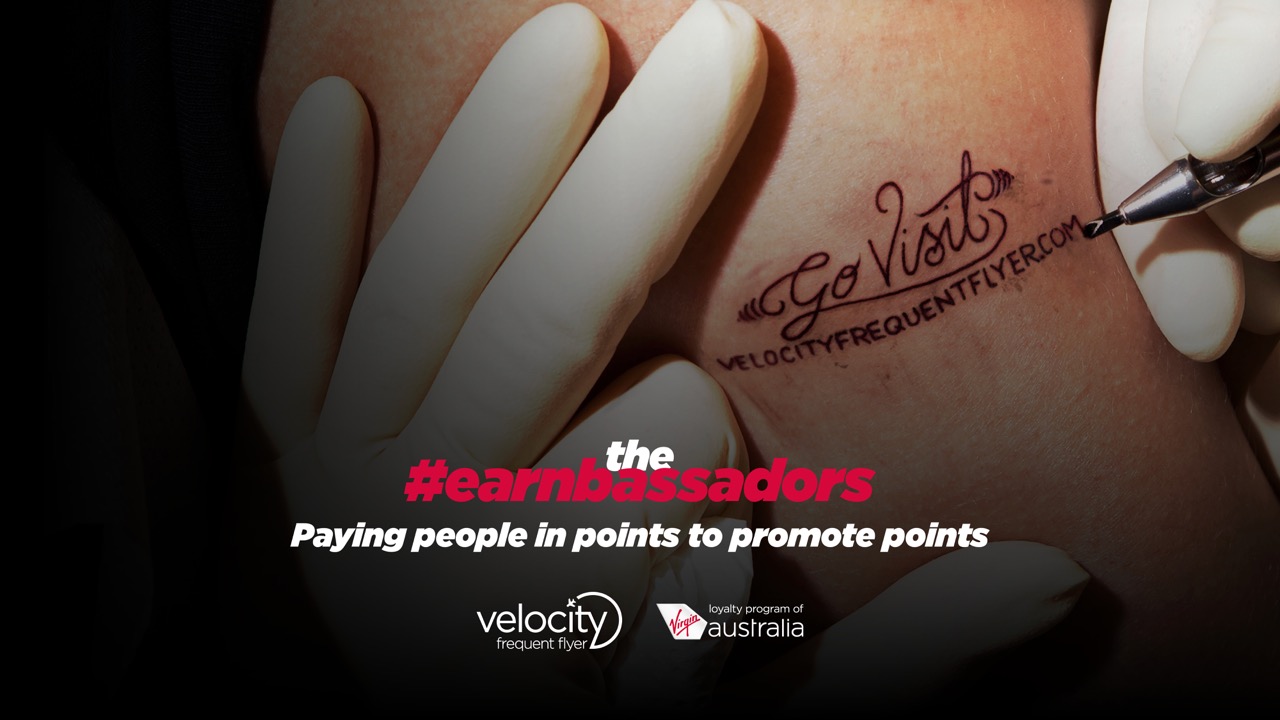 LIA has just announced the shortlists for The NEW, Social Influencers, Non-Traditional and Branded Entertainment. Australia has picked up seven finalists across the four categories.

CHE Proximity has scored two in the Social Influencers category for Velocity Frequent Flyer #TheEarnbassadors and one in Non-Traditional for NRMA ‘Safety Hub’.

FINCH Sydney has been shortlisted for MARS Australia ‘The Lion’s Share’ and Digitas Australia has picked up a finalist in the Branded Entertainment category for Battlefield V ‘Operation Enigma’.