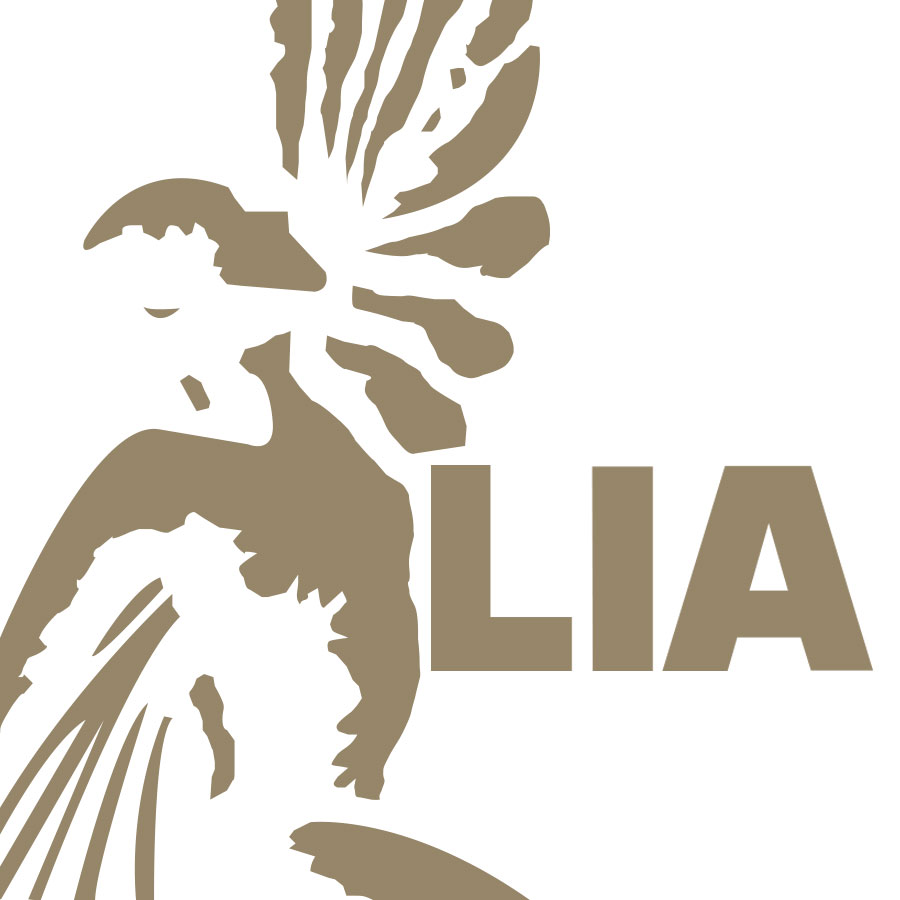 The London International Awards (LIA) has announced the addition of the ‘Verbal Identity’ category to its 2015 Design competition.

The introduction of the category is a reaction from LIA to the ‘What About Naming?’ campaign launched by New York-based brand agency CBX.

With major industry awards programs continually ignoring the foundational role of naming in the brand-building process, CBX launched the ‘What About Naming?’ campaign. CBX quite rightly believes that more should be done to honor the most creative and successful naming and verbal identity projects.

On April 6th, CBX carried out a full-page advertisement in Advertising Age that targeted the industry’s award shows. Although it was not directed at LIA, the advertisement thanked the awards for validating a job well done but then pointed out that maybe they’d forgotten something, and asked the question: ‘What About Naming?’

Says Barbara Levy, founder of LIA: “When I read the ad that CBX took in Advertising Age, although the ad wasn’t directed at us, we realized that LIA needed to take action. As LIA has become one of the most progressive festivals and continuously works with the industry on what they need changed, we decided that we would respond and work with CBX to award this forgotten category. We immediately got in touch with CBX and partnered with them to define the category so that LIA could add it to our 2015 competition.”

CBX revealed in a statement that “LIA acted fast to reach out to us in response to our campaign to promote industry recognition for naming and verbal identity. We were thrilled to learn that our vision will become a reality at LIA’s 2015 awards festival.”

LIA recognize that Verbal Identity is an important part of developing a consumer brand and that there is an obvious gap in the awards festival for a Naming & Branding category. LIA took CBX’s ‘What About Naming?’ campaign as invitation to fill this gap.

LIA and CBX will continue to work together to ensure that the new Design category is exactly what Naming & Branding agencies require. Rick Barrack, chief creative officer/founding partner of CBX, will judge the category.

Says Gregg Lipman, CEO/managing partner of CBX on why ‘Verbal Identity’ is so important: “You will never talk about your brand without using the name. Unlike the tagline or logo, it’s the one touch-point that follows every single interaction with the brand. In written or verbal conversation, the name is always part of the dialogue.  Simply put, your brand name follows you wherever you go.”

SaysBarrack: “People are often afraid to reward things until they know they are a success. Part of the issue is that language is universal. Most people aren’t afraid to admit they can’t design, so outsourcing design is acceptable. Language is different. Everyone speaks, so it seems like anyone could name a brand. But the reality is, naming a brand presents serious trademark, linguistic and strategic challenges that need to be addressed by professionals.”

Any company or individual, including clients, that are involved in the long-term verbal assets (naming or re-naming) of the brand are eligible to enter into the ‘Verbal Identity’ category.

The LIA 2015 Entry System is now accepting entries through August. Judging will take place from 1st October to 10th October. The shortlists will be announced as each judging session concludes, with winners being announced 10th November. For more information on submissions and eligibility please visit http://www.liaawards.com/enter/eligibility/.

To find out more about LIA Awards, visit http://www.liaawards.com/.