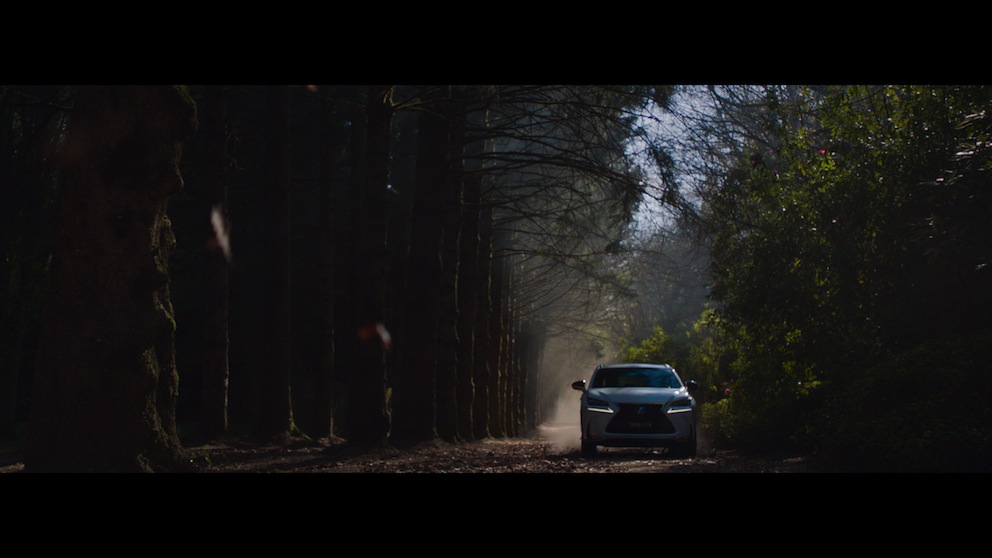 The wraps have come off the new Lexus brand positioning with the launch of the NX crossover model via M&C Saatchi’s first brand campaign for the luxury car marque since winning the business from long-term incumbent Saatchi & Saatchi back in May.

The ‘This is the New Lexus’ campaign centres on ‘progressive new luxury, leaving old luxury behind’ in the first of a number of model launches to target a new and younger audience.

The 60 and 30-second TVCs begin with the new NX being driven along a picturesque woodland lane to a classical music soundtrack.

However, the driver becomes increasingly agitated with the highbrow musical accompaniment and pulls over to reveal a twist and make a change that renders everything new.

The TVC fulfills the brief, to ‘provoke an unexpected reaction’.

In addition to the TVC that went to air last night, the campaign rolls out with digital, outdoor, Print, CRM, dealerships and collateral executions.

Says Sean Hanley, Lexus Australia CEO: “This is a landmark campaign for us that perfectly captures the bold new direction we are taking Lexus.

“The bottom line is that Lexus is broadening its brand appeal across a far greater audience, so it was key to engage the audience with a more provocative, confident brand.

“We have always had a great product and leading customer service, but it was time to take it to another level.

“M&C Saatchi has achieved this with a real statement of change to launch our NX Crossover, the first of many exciting new models that we will bring to market.”

Says Ben Welsh, M&C Saatchi executive creative director: “It’s great to be back behind the wheel of a major car brand, especially one with such bold ambition and appetite to really shake things up. It’s an exhilarating journey to be on with them.”

In June Lexus appointed M&C Saatchi to a full brand and retail remit following a pitch.