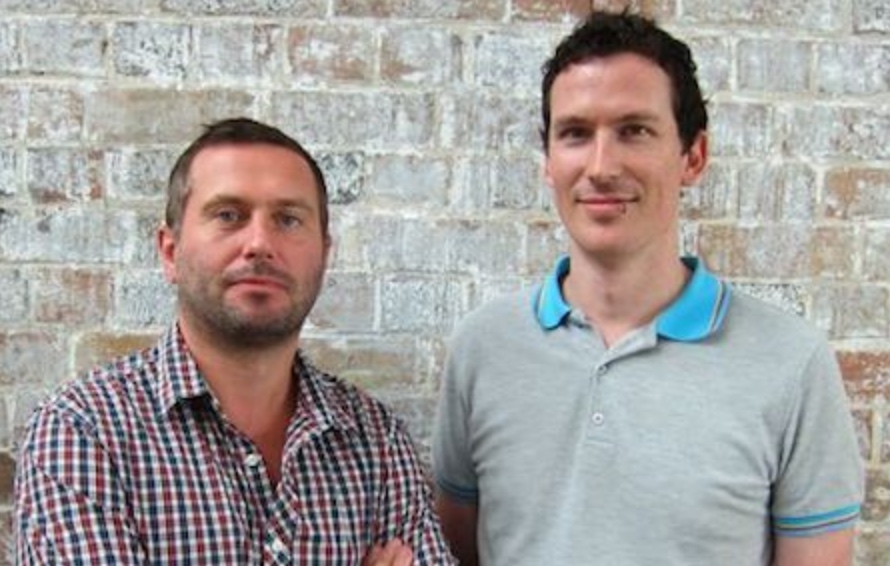 Broekhuizen and Caldwell joined the agency in August 2015 and have worked on major brands across multiple industries and continents.

Prior to joining Leo Burnett Sydney, Broekhuizen and Caldwell were creative directors at Clemenger BBDO Sydney.

Caldwell has also held senior copywriting roles at leading agencies including Saatchi & Saatchi London and Publicis Mojo Sydney. He was creative group head at DDB Sydney and executive CD at Inferno. Caldwell had also been a copywriter at Leo Burnett Sydney in 2000.

Prior to Leo Burnett Sydney and Clemenger BBDO, Broekhuizen had previously worked with Publicis Mojo and DDB Sydney, where he landed after relocating from South Africa in 2010. Broekhuizen spent seven years working at Ogilvy Johannesburg. As creative group head, he was responsible for the BP and Cadbury’s accounts and produced work for the likes of KFC and Coca-Cola. He has also worked on Virgin Australia, McDonald’s, Telstra, Toyota, PayPal, Lion Nathan and VW.