Leo Burnett Sydney’s front of house, Susie Henry, celebrated 35 years with the agency in February this year. In recognition of her outstanding tenure, a few talented Burnetters (both past and present) created a short film, ‘Don’t Be Ridiculous’, to celebrate her unique story.

Henry joined Leo Burnett in 1985 and, over the years, was the personal assistant to the CEO, the chairman and the CFO, before taking on the significant role of front of house, which she has been doing in style for the past 11 years.

“It’s an unusual time, and it felt right to share this joyful celebration of Susie’s career as she’s had such an immense impact on all who have come to know her over the years.”

Henry is very much looking forward to returning to work to be with her Leo’s family as soon as possible. 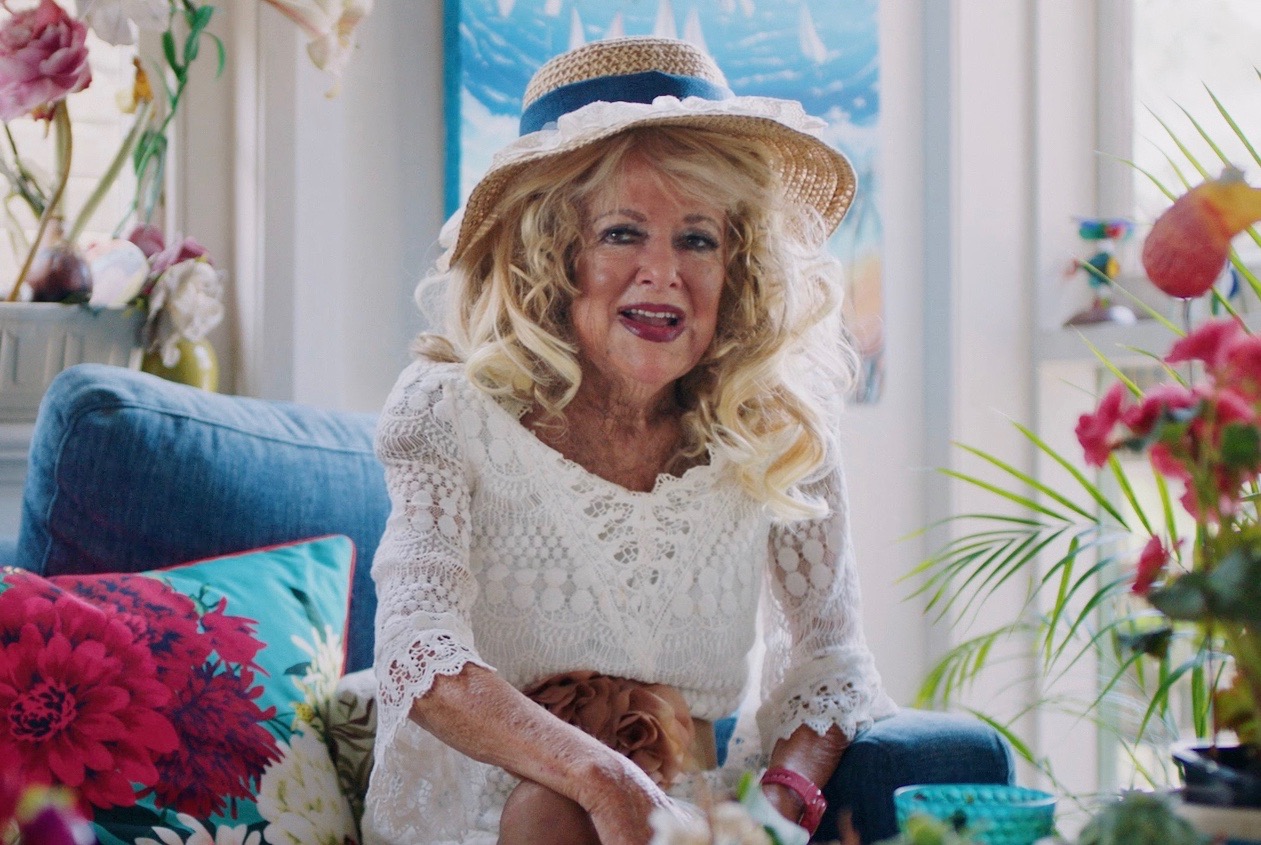