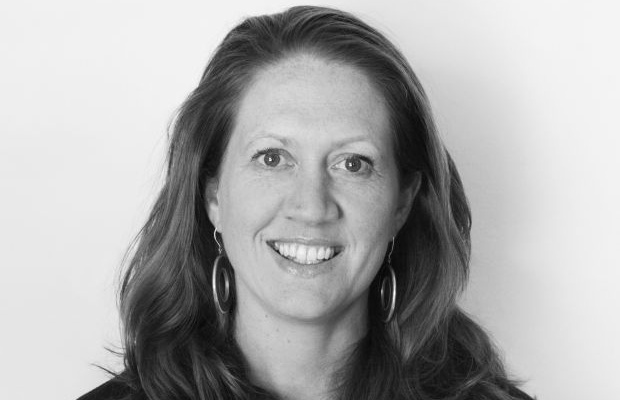 Comprised of industry leading names from the worlds of brand, agency, production and post-production, the jury will decide which – if any – projects will be deemed Immortal at this year’s awards.

On this year’s jury are winners from the inaugural Immortal Awards, including Martina Poulopati, global brand communications at Essity, Nadja Lossgott, creative partner at AMV BBDO and Sally Campbell, CEO and founder of Somesuch.

Says Paul Monan, awards director: “Following on from a wonderful debut year for the Immortal Awards, we’ve been working incredibly hard on this year’s jury and are delighted to finally reveal the first few names. This really is a world class jury of creatives from all aspects of the industry and we can’t wait for them to debate this year’s entries. The bar was set high by our inaugural jury, who awarded just four trophies last year, and to have a number of those behind last year’s winning work on our jury is exciting. These are the guys creating the best work of the last few years, and they complement the sheer volume of experience the rest of our jurors possess.”

The full jury line up is available to view online here. The remaining jurors will be announced over the coming weeks.

The Immortal Awards entry system is now open to all Little Black Book members. Entrants have until September 9th to finalise their submissions. Members should visit the submissions page to complete their entries, whilst non-members can join LBB by contacting Lynchy at michael@campaignbrief.com.