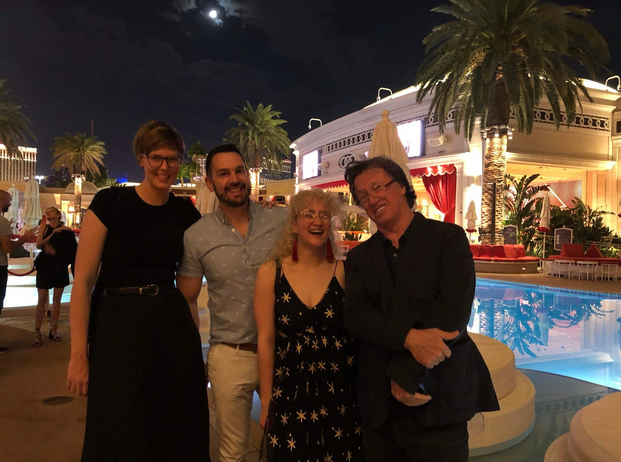 CHE Proximity Melbourne copywriter Lauren Eddy and art director Aicha Wijland – winners of the MADC + LIA ‘Pitch a ride to Vegas’ competition – are representing Australia at the 2019 LIA Creative LIAisons program in Las Vegas. The program features some of the world’s most respected creative directors as speakers. Here Eddy and Wijland continue to report exclusively for CB.

Today was what we all came here for. A pool party.

And to watch some of the best campaigns of 2019 get torn a new one. Today was judgement day.

I chose to sit in the Production and Post-production jury room today, because I believe in the importance of craft. The parts I was looking forward to most were the animation and music video categories (for anyone who knows me, this is not surprising in the slightest). It was really interesting to hear the jurors’ conversation about style. Again, an animation or music video could have been executed flawlessly – but was it something we haven’t seen before? Is it something fresh? Has it been seen in this context before? Does it go beyond just serving the story? These questions ultimately decided the prizes awarded.

One of the overall takeaways for me today was that creativity doesn’t stop at the idea, or even just the treatment. Every single detail along the way should be decided with this in mind. There was a lot of debate in the room about solutions that work and serve the ad, but lack any additional creative perspective.

There were also some interesting debates about the role of skill and the difficulty of certain executions. Diane Jackson told the room a great metaphor relating to this: a jazz saxophonist could be (very impressively) circular breathing throughout a whole song, but if it doesn’t sound good, it doesn’t matter how technically adept the musician is. Ultimately they judged on the end product rather than the process, which is an approach we agree with, and one Lauren’s room also touched on.

She sat in on the New and Social Influencer categories, which were really interesting but also really hard to define. How do you define what makes something ‘new’? And what counts as an influencer these days? 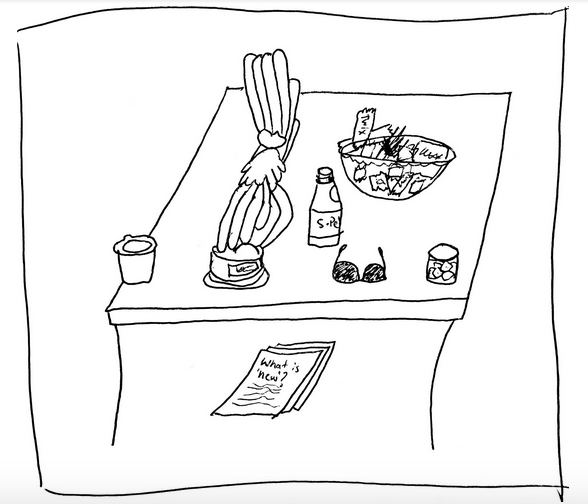 We were lucky enough to be able to speak up when we felt we needed to. And lucky we did. One particular LIAson’s articulate observations proved the importance of (and obvious lack of) diversity and inclusion in award judging rooms, especially when it comes to people with disabilities. Of course, this is really just a reflection on the industry and society as a whole, but it was amazing to see up close.

After today, we have a new respect for award jurors. It’s a job that requires a lot of endurance; we were only with them for about 7 hours or so, but this was the fourth day that they had sat down to deliberate. There were 19 hours of production entries sent in to LIA this year. Woof.

Tonight’s the big pool party. And apparently if you’re not schmoozing, you’re losing.