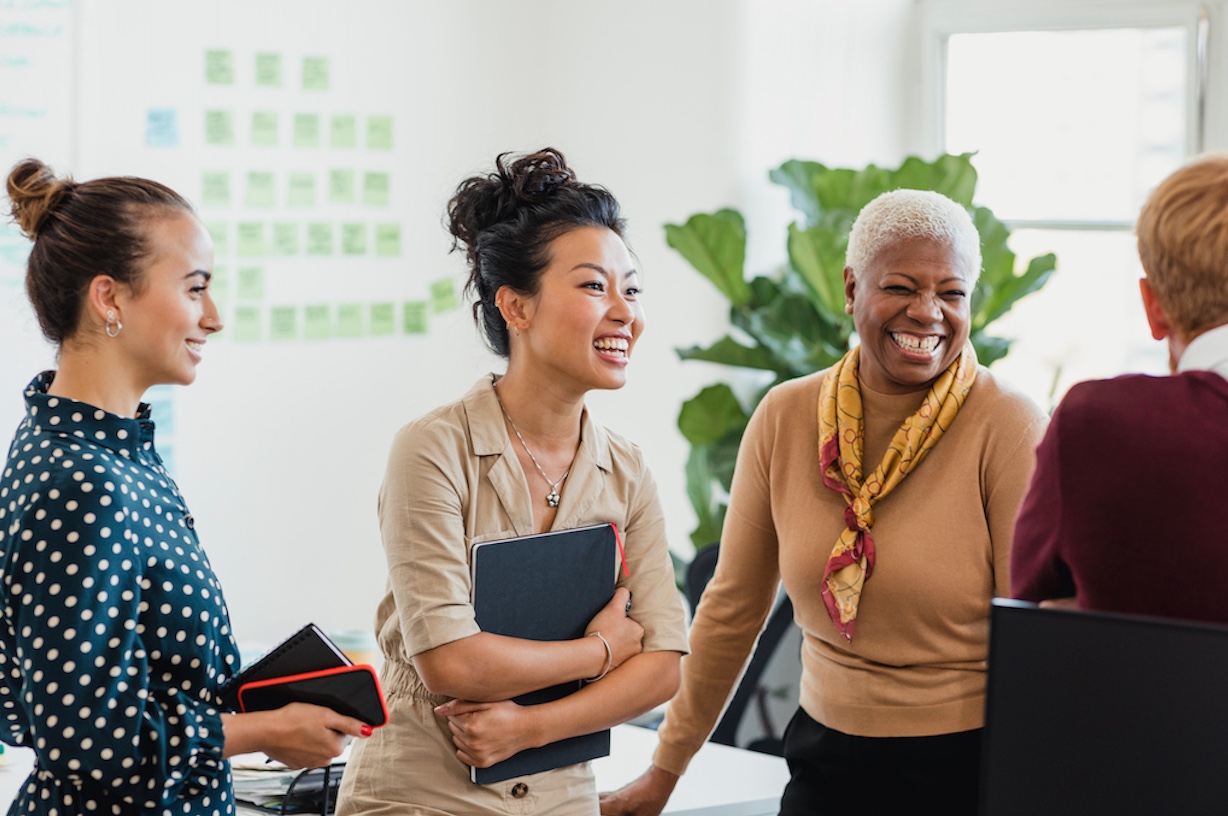 The Framework for Agency Inclusion and Representation (FAIR) report found high awareness but limited knowledge and inconsistent practices when it comes to building cultural diversity in agency workforces and campaigns among Australian communications agencies.

The report showed that nearly three quarters of Australian communications agencies don’t regularly recommend their clients consider culturally and linguistically diverse audiences, with only 25.8% of respondents saying their agencies do so even ‘some of the time’.

This is despite ABS data showing that nearly half of all Austalians were either born overseas or had at least one parent who was born overseas, and one in five Australians speak a language other than English at home, calling into question the ability of our communications professionals to speak to all Australians.

Importantly the report also indicated respondents were overwhelmingly Anglo-Celtic at 82% (compared to 58% of the Australian population) and only half (49.6%) said their agency had a diversity and inclusion (D&I) policy.

The report showed that many industry leaders acknowledged that they had not consciously done enough to integrate cultural diversity into their business and struggled to estimate the proportion of their employees who come from culturally and linguistically diverse (CALD) backgrounds.

Co-commissioner of the report, managing director of Think HQ Jen Sharpe said that the time for action on this issue has come: “Despite great awareness of the importance of diversity and almost universal agreement the industry needs to do more, the fact that half of agency workplaces don’t have a D&I policy reflects a stark gap between awareness, rhetoric and practice.”

Led by RMIT Honorary University Fellow, Dr Marianne D. Sison, the 2021 report is the first in a planned series of annual reports that aims to benchmark and track these issues over time.

The exploratory study examined the cultural makeup of the industry’s workforce and perceptions and practices around cultural diversity through in-depth interviews with senior agency leaders in Australia’s advertising, PR and communication agencies and a national online survey open to agency staff at all levels.

Author Dr Marianne D. Sison said that there is a need for greater capability around cultural diversity with benefits that go beyond commercial returns: “The opportunity exists for the communication industry and academia to partner and co-develop resources, checklists and frameworks to guide practitioners in enhancing their cultural diversity competence and capabilities.

“The results indicated a strong desire for industry practitioners to learn more about the diverse cultures within their agencies, they just need to know how and where to start.

“As one of the worlds’ most successful multicultural societies the focus should be on more than the direct tangible benefits to agencies and the whole communication industry, a deep commitment to cultural diversity and inclusion contributes to a richer, and socially cohesive Australia.”

A cultural snapshot of the industry

● More than four in 10 (43%) said client briefs only sometimes required engaging with multicultural audiences.
● Only one in five (21%) said their agency always proactively recommended engagement with multicultural audiences in client briefs, but only one in four (25.8%) did so ‘some’ of the time.
● The majority of the one in four born overseas were from other Anglo-Celtic countries (UK, USA, NZ, Ireland and South Africa), representing 12% of the total, with another 3% European.
● Only 8% of respondents were of Asian background
● Latin American and African each accounted for 1.5%
● Only 3% of respondents were Indigenous
● Among respondents who identified as senior leaders seven in 10 (71%) were born in Australia, with the figure rising to 86% when other Anglo-Celtic countries were included.

Diversity important but ignored
● Almost all survey respondents (97%) believed cultural diversity in the communications industry is very or extremely important.
● 65% agreed the sector is not culturally representative of the Australian population
● 91% agreed more needs to be done to increase representation.

Strong desire to build cultural competency
● Three in four assessed their own cultural awareness and competency as relatively or very high.
● Just as many (three in four) said it would be useful to have resources and tools to help agencies support cultural inclusion and representation.

The study can be found here.