Lampoon Group celebrates 20 years with a rebrand to ‘Always Human’

Today, full-service talent and communications agency, Lampoon Group, has announced its evolution following 20 successful years in the industry, with the rebrand to Always Human.

Always Human emerges as a culturally driven sports and entertainment agency specialising in the empowerment of people and brands.

Notably in the past year, the agency saw huge success across partnerships, communication strategies, content production and athlete endorsements.

Within this portfolio of work, athlete endorsements were negotiated with top tier brands such as Red Bull, Adidas, Toyota, Commbank,Weet Bix and L’Oreal. The agency was also engaged to procure athlete partnerships for YoPRO with members of the Australian Olympic Team and the AFL, which included Ash Barty, Kyle Chalmers and Christian Petracca.

The agency developed and executed the PR and communications strategy for Oakley’s local ‘Be Who You Are’ summer campaign with WSL surfer and Olympian, Julian Wilson, launched the ASICS Australian Tokyo Olympics Uniform and introduced the expansion of iFIT’s NordicTrack brand to Australian consumers.

A core focus for Always Human moving forward will be the expansion of its content arm, with the agency producing a diverse slate of scripted and unscripted, short-form, long-form, and episodic video and audio content.

In recent years, the agency has produced a variety of branded content and campaigns including the ‘Off the Grid with the Badger’ series with outdoor retailer, BCF, digital content for Hong Kong Tourism, Ellyse Perry’s Facebook Watch series, INSIGHT, as well as producing the ASICS ‘Sound Mind Sound Body’ podcast.

Always Human will also expand its talent roster, collaborating with a select group of ambitious athletes and creators to develop owned brands and entities. 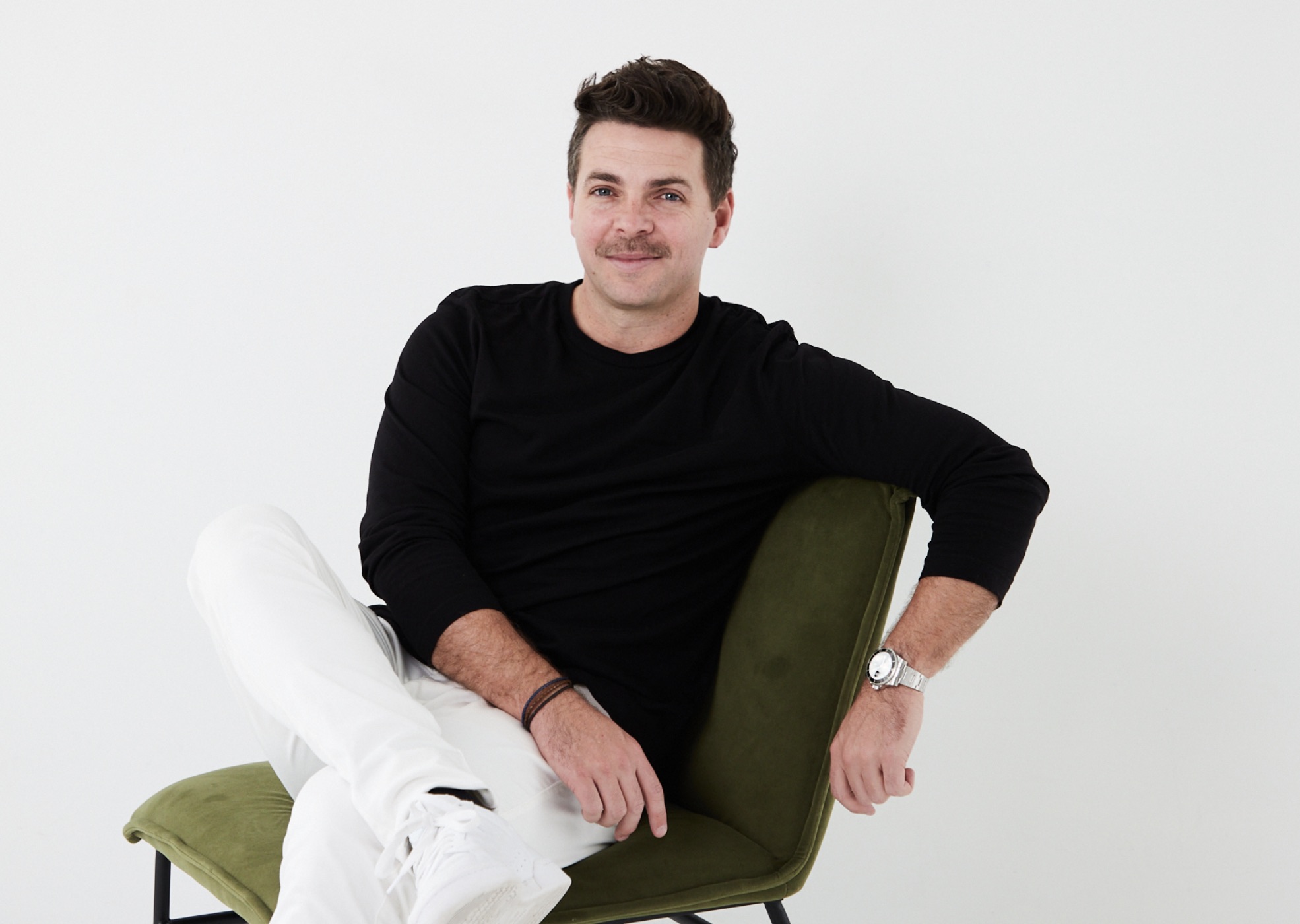 Says Josh White (pictured above), founder and CEO, Always Human: “I was 19 when I started Lampoon Group. Coming into our 20th year this year, we reflected on the work we have done, how much we have evolved, and what we stand for as an agency. It’s important to me that our progressive agency proposition is reflected through our identity in-market.

“Always Human speaks to where creativity, innovation and possibility starts – people! I’m really proud of where we have landed as an agency and I’m excited for what’s to come.”