With over 30% of Australians dreaming about items they don’t currently have, Dream Deal Days is an opportunity to turn shopping dreams into shopped realities.

To launch the campaign, Klarna via Thinkerbell, created a pop-up Dream Shop in Sydney, stocked with Klarna Dream Cheese, a hard cheddar designed to help Aussies kick-start the dreaming process.

Klarna Dream Cheese which is high in Tryptophan (an amino acid) can encourage dream recall. Each cheese pack was paired with an exclusive QR code, directing shoppers to deals with some of the country’s biggest retail brands. 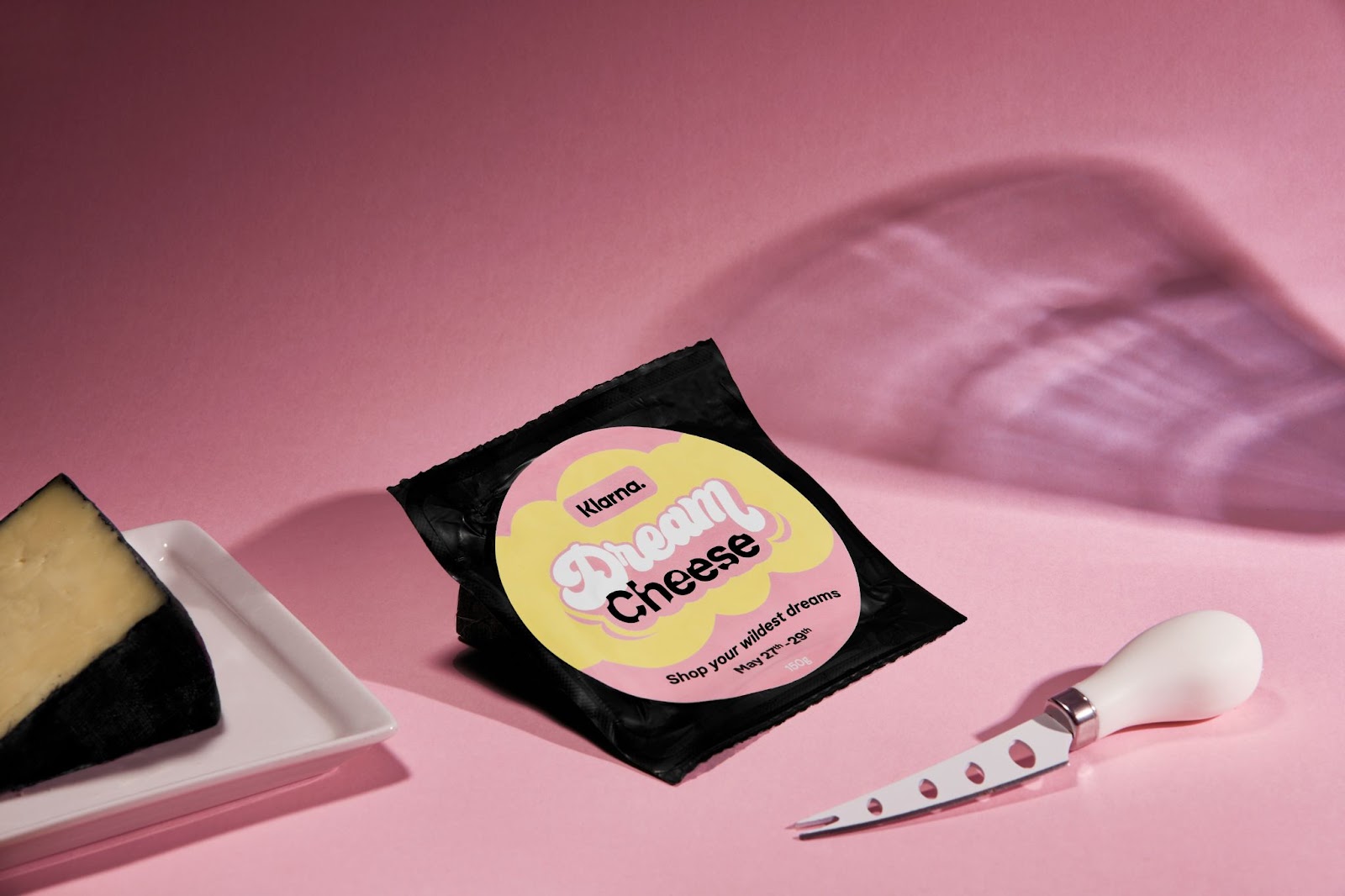 Says Katrina Ang, director of marketing ANZ, Klarna: “The Dream Deal Days event marked Klarna reaching a new milestone of 150 million users and 400,000 merchant partners worldwide, so it was great to celebrate with our Australian customers in a fun and engaging way.”

Thinkerbell has been in partnership with Klarna since 2020, overseeing media, earned and content. The Dream Deals Day campaign has run across earned, social and digital including YouTube, Spotify, Instagram and Facebook. For more information on Klarna visit www.klarna.com. 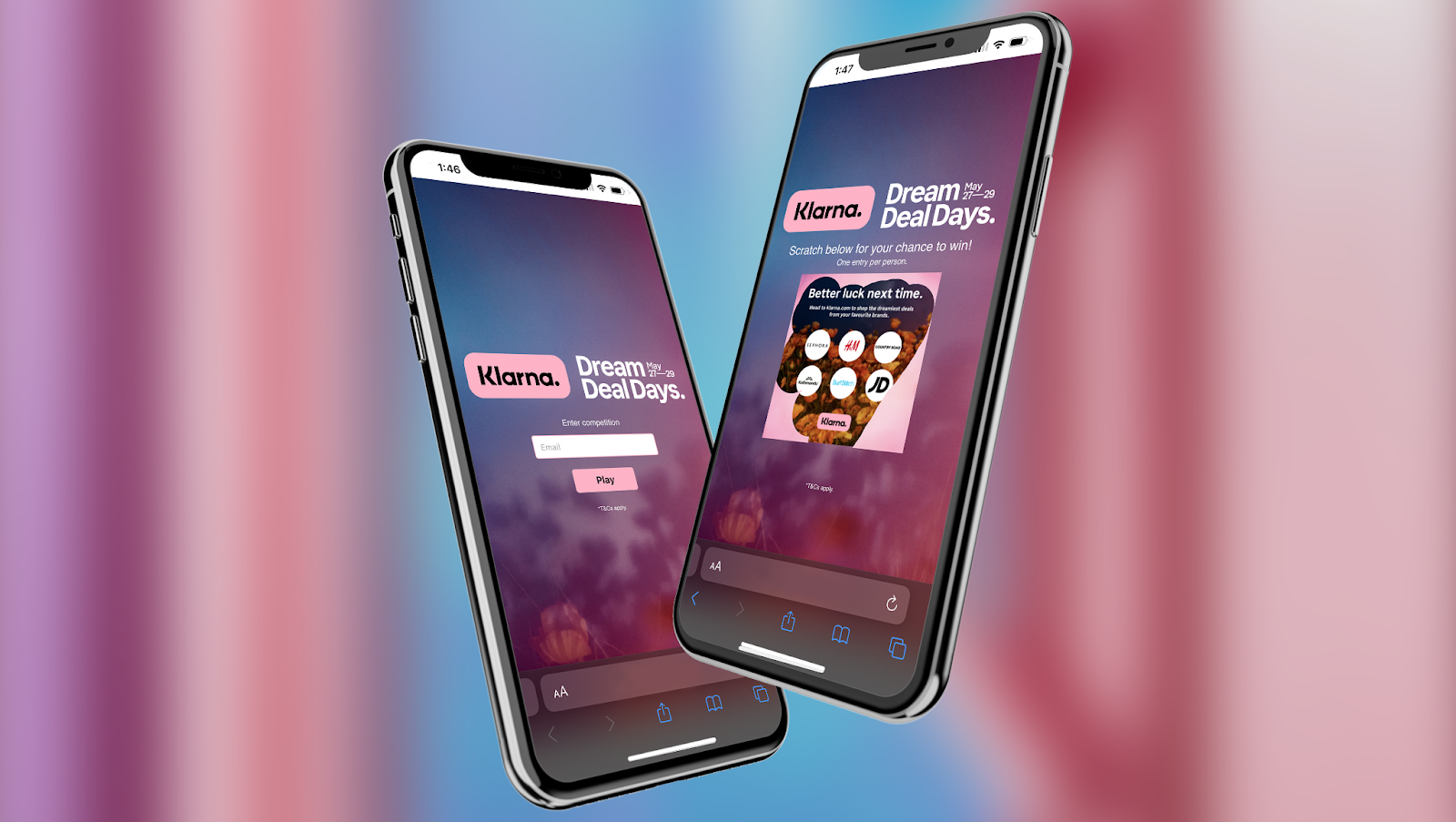