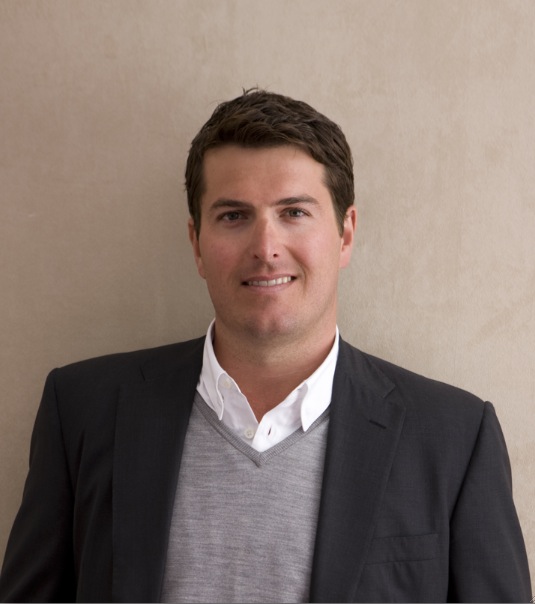 Jaimes Leggett, the New Zealand born managing director of Ogilvy London has been lured to the chief executive officer role at M&C Saatchi Australia, based out of the Sydney office.

He will report to M&C Saatchi Worldwide Chairman Tom Dery, who, together with M&C Saatchi regional creative director Asia Pacific Tom McFarlane, will continue in their current roles.

Since taking over as Ogilvy & Mather London managing director in 2010, Leggett restructured and refocused the agency driving double-digit growth year on year while gaining creative acclaim, with O&M London winning more Cannes Lions in 2012 than in the previous 20 years.

In his concurrent role as O&M Advertising’s global head of digital, Leggett developed the network’s digital advertising strategy to roll out across all regions that resulted in double-digit growth in digital revenue as well as a four-fold increase in Cannes Cyber Lions won across the Network in 2012.

He serviced British Telecom, Unilver, COI and Eurostar during two years as an account director at LBi London from 2004.

Leggett began his career as an account director at digital agency Netbyte before moving to a similar role at ad agency Urlwin, McDonald & Clients in Auckland.

Dery said the appointment represented a watershed moment in M&C Saatchi’s 18-year history: “Jaimes is a proven leader, problem solver and generator of new business. His experience in dealing with global ideas and digital businesses has equipped him well to lead our group into the future. Most importantly he recognises the value of ideas.

“And, aside from everything else, Jaimes is a great guy who’s personality will endear him to our staff and our clients.

“He will have total autonomy to propel the business forward with support from myself, Tom McFarlane, managing director David Whittle, executive creative director Ben Welsh and the rest of the leadership group.”

Says Leggett: “This is a world class opportunity to work with some of the great talents in the industry (on both the client and agency side). What’s more it’s in my part of the world. It’s an ideal scenario really.”