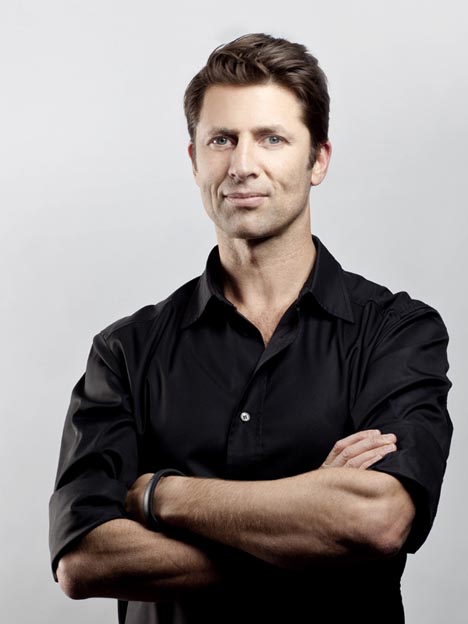 Campaign Brief first broke the news of the appointment in June last year, but Poynton has been serving “gardening leave” since his resignation from the digital technology company SapientNitro where he was Chief Creative Officer for Europe for four years.

Poynton, who remains based in London, has a remit to help Cheil evolve into one of the world’s most recognised creative networks.

The new role has been created as part of Cheil’s push to boost its international growth and creative reputation.

Prior to SapientNitro, Poynton was the ECD at Ogilvy & Mather in London where he built and led the teams responsible for Dove’s pioneering ‘Campaign for Real Beauty’ and Cancer Research UK’s internationally recognised ‘Together We Will Beat Cancer’ work. Before O&M, he was the ECD at Saatchi & Saatchi in Sydney, Australia and before that a senior creative at Omon, Sydney. He was also deputy creative director M&C Saatchi in London where he worked for five years between 1996 and 2001.

During Poynton’s leadership, SapientNitro, Saatchi & Saatchi, Ogilvy & Mather and M&C Saatchi have all been awarded Agency of the Year titles. He is a member of the International Academy of Digital Arts and Sciences, a former Cannes Lions Jury President as well as the recipient of over 100 international creative awards spanning Cyber, Film, Mobile, Social, Outdoor, Press and Innovation.

Says Poynton: “Cheil Worldwide has the talent, dynamism and the ambition to stand should to shoulder and even surpass the most creative networks out there. I’m looking forward to being part of making that a reality.”