The District Council of Kimba has launched the ‘That’s our Kimba’ campaign via Welbourn O’Brien to attract medical professionals, tradies, and visitors to the rural destination.

Kimba is a vibrant community on the Eyre Peninsula, situated exactly halfway between Perth and Sydney. With proposed new infrastructure coming to the region, the township needed to attract essential services and trades, including much needed medical professionals, into their community.

Welbourn O’Brien spent time with the locals and learned of their good nature and volunteering spirit, and it became apparent that there was no better way to promote the town than letting the community get behind it and be involved themselves.

Says Mel Garibaldi, economic development manager for The District Council of Kimba: “As a regional community, we felt the need to show what makes Kimba attractive and desirable. We decided to make a video campaign to showcase our people and way of life in this wonderful part of the Eyre Peninsula. Wellborn O’ Brian captured the essence of our community and made the campaign memorable and personal. We are proud of the result and how our community came together to tell our story.”

Says Josh Welbourn, co-founder and CEO at Welbourn O’Brien: “The local community embraced the project wholeheartedly. The final product promotes all the best of Kimba and the surrounding regions, but the success of ‘That’s our Kimba’ is due to the amazing people within the community.”

The campaign launched on Monday 5 August on Sunrise, SKY and 10 news. 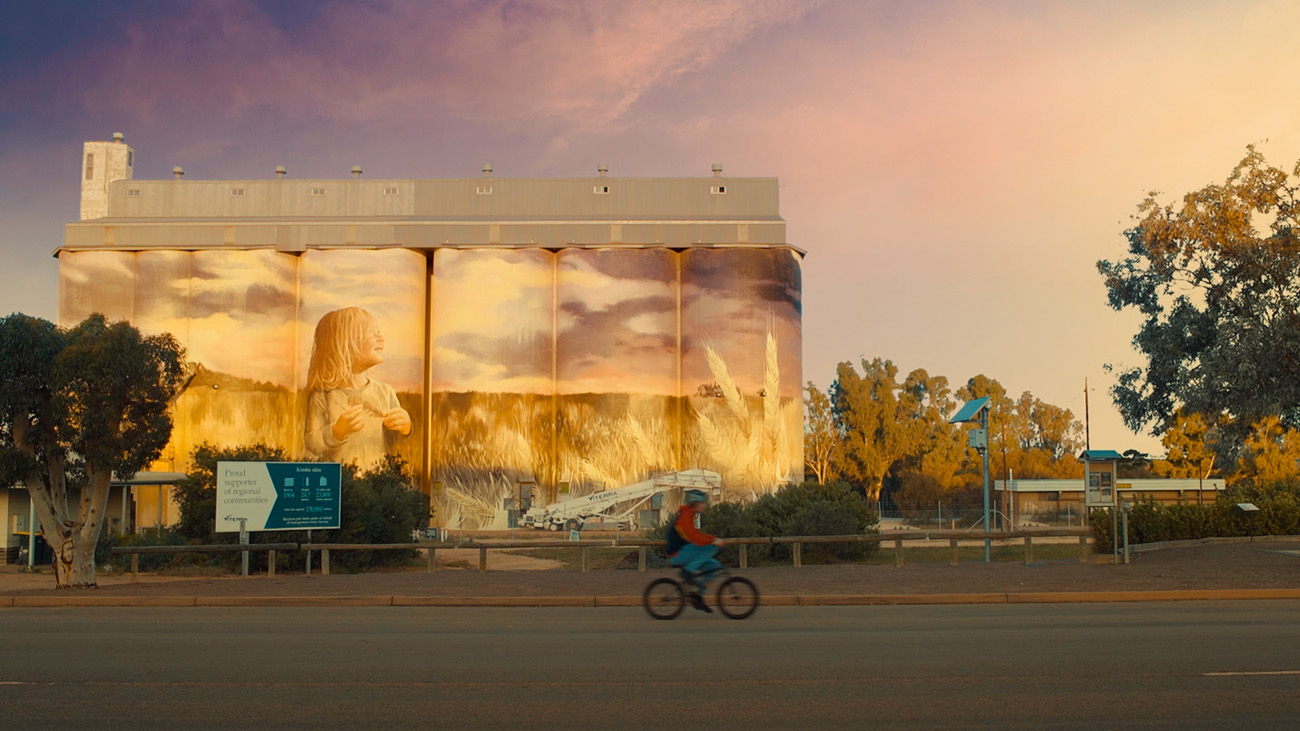 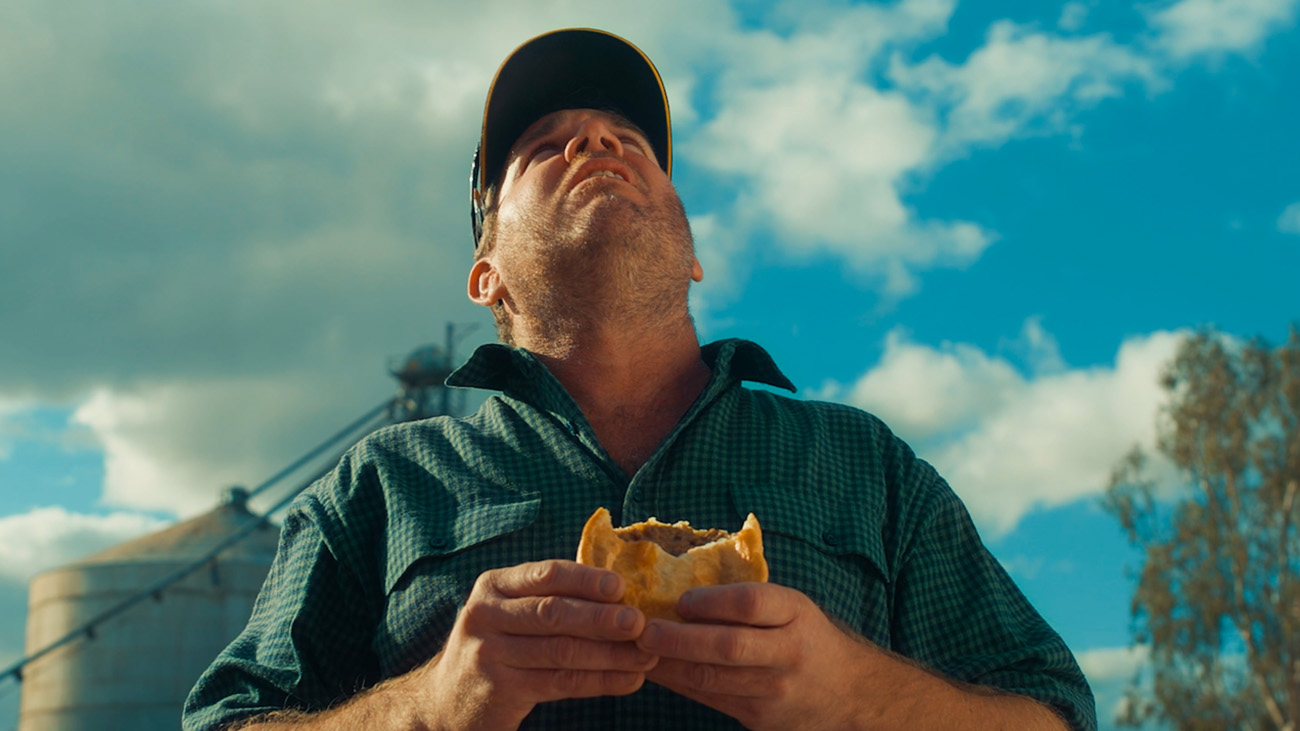 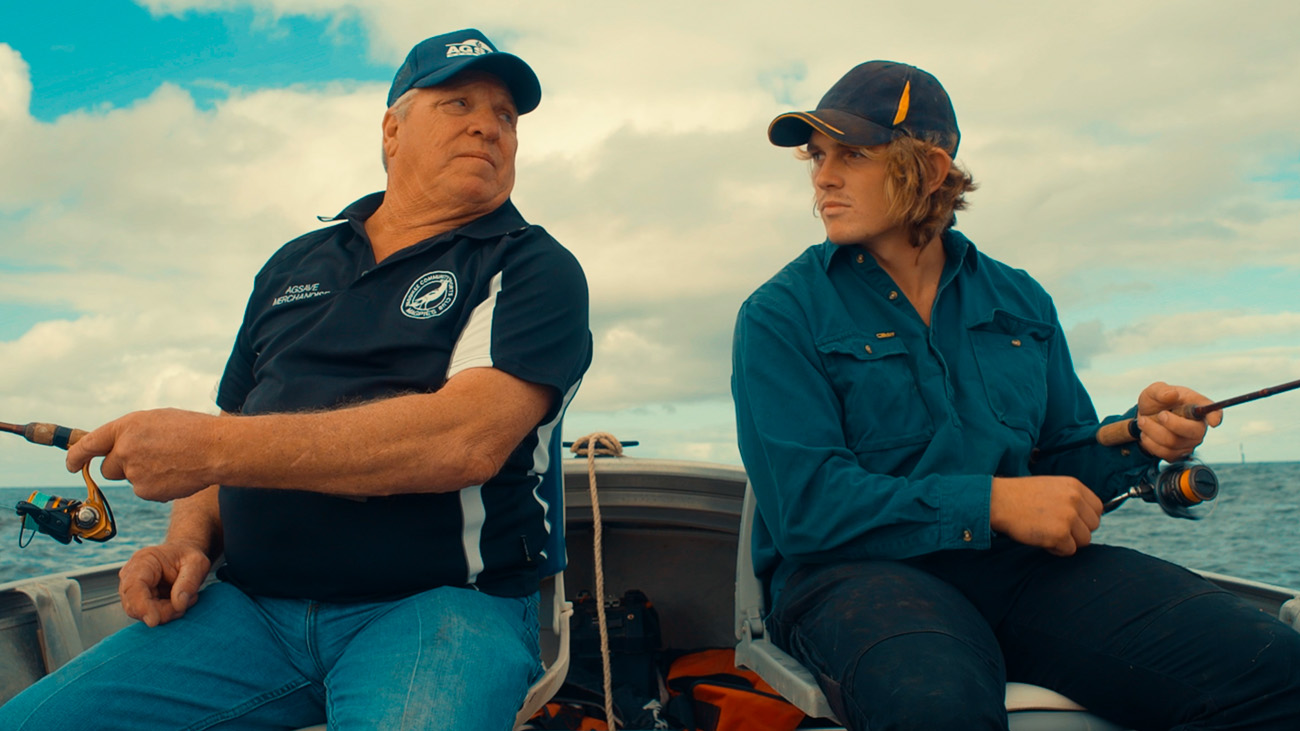 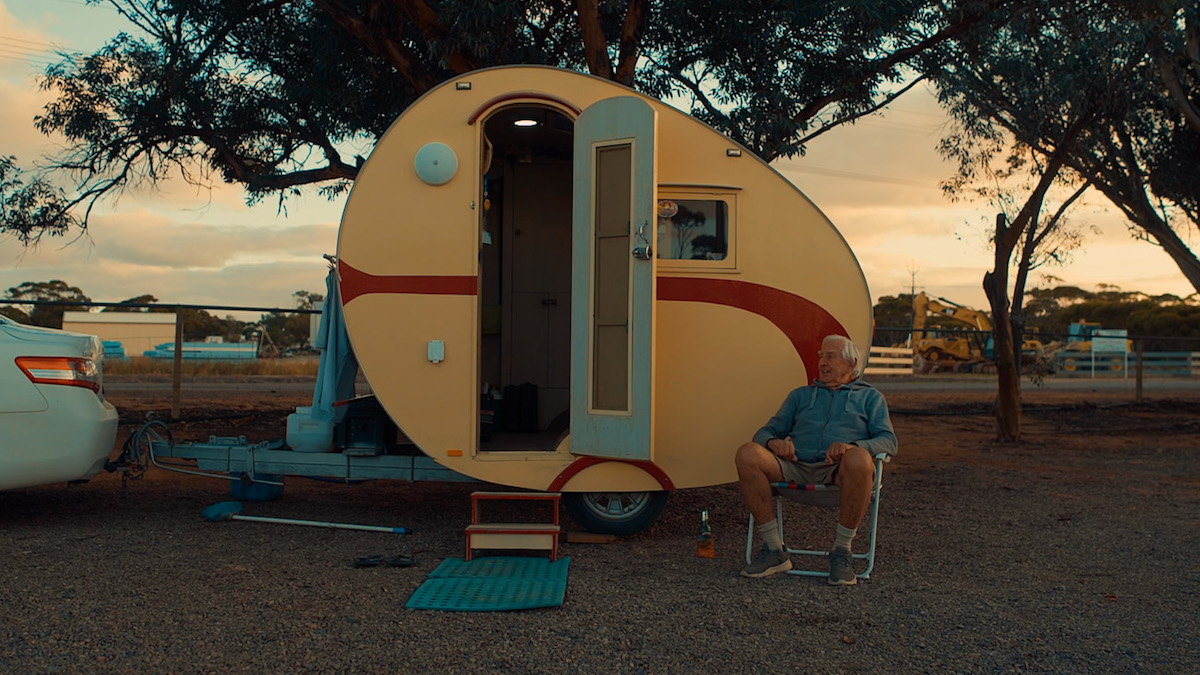