With a week to go to the big gift-giving day, if anyone’s still unsure what to get their children, here’s the answer: Coal. That’s what a bunch of 3-10-year-olds are asking for in a new ‘Open Letter to Santa’ Christmas video that launches today via Anomaly.

Everyone knows children get a lump of coal for Christmas if they’re on Santa’s naughty list – so why are these youngsters happily asking for coal instead of toys? To stop the silly grown-ups from burning it, of course.

The video release comes hot on the heels of last week’s global UN climate change meeting (COP25) in Spain. There, Greta Thunberg and her fellow campaigners lambasted attendees for ignoring the elephant in the room – humanity’s need to transition from fossil fuels – while instead looking for “elaborate ways to carry on polluting while pretending not to‘.

Echoing this, the touching ‘letter to Santa’ sees kids tell him that it’s the legacy energy companies burning fossil fuels who should really be on his Naughty List.

The video was made by Anomaly, a global team of creatives, designers, editors and animators. Each year they make a festive video with a difference. This year they decided to focus on the climate crisis, because, as London-based creative director Matt Roach puts it, “the Christmases of our future depend on it.”

Adds Roach: “Once again, children are saving the world. They’ve been sacrificing their education to join the climate strikes. Now they’re sacrificing getting a present – because they want a future.”

The extraction of coal and other fossil fuels causes more than half of all global carbon emissions and 80% of all biodiversity loss – and that’s before it is even burned. With resources being pulled out of the ground three times faster than in 1970, Anomaly is encouraging us all to act now and support #FridaysForFuture, the movement of young people who are spending their time striking and putting pressure on national governments to develop plans that reduce emissions in line with the Paris Agreement.

Anomaly’s London office will continue its commitment of giving young people a platform to create change by supporting #FridaysForFuture throughout 2020.

Says Camilla Harrisson, partner and CEO of Anomaly London: “We will be giving our time, resources and expertise to support the group and strikes, in particular in the lead-up to COP26 in Glasgow.”

Made by Anomaly, Unreasonable Studios and our kids with zero net carbon emissions 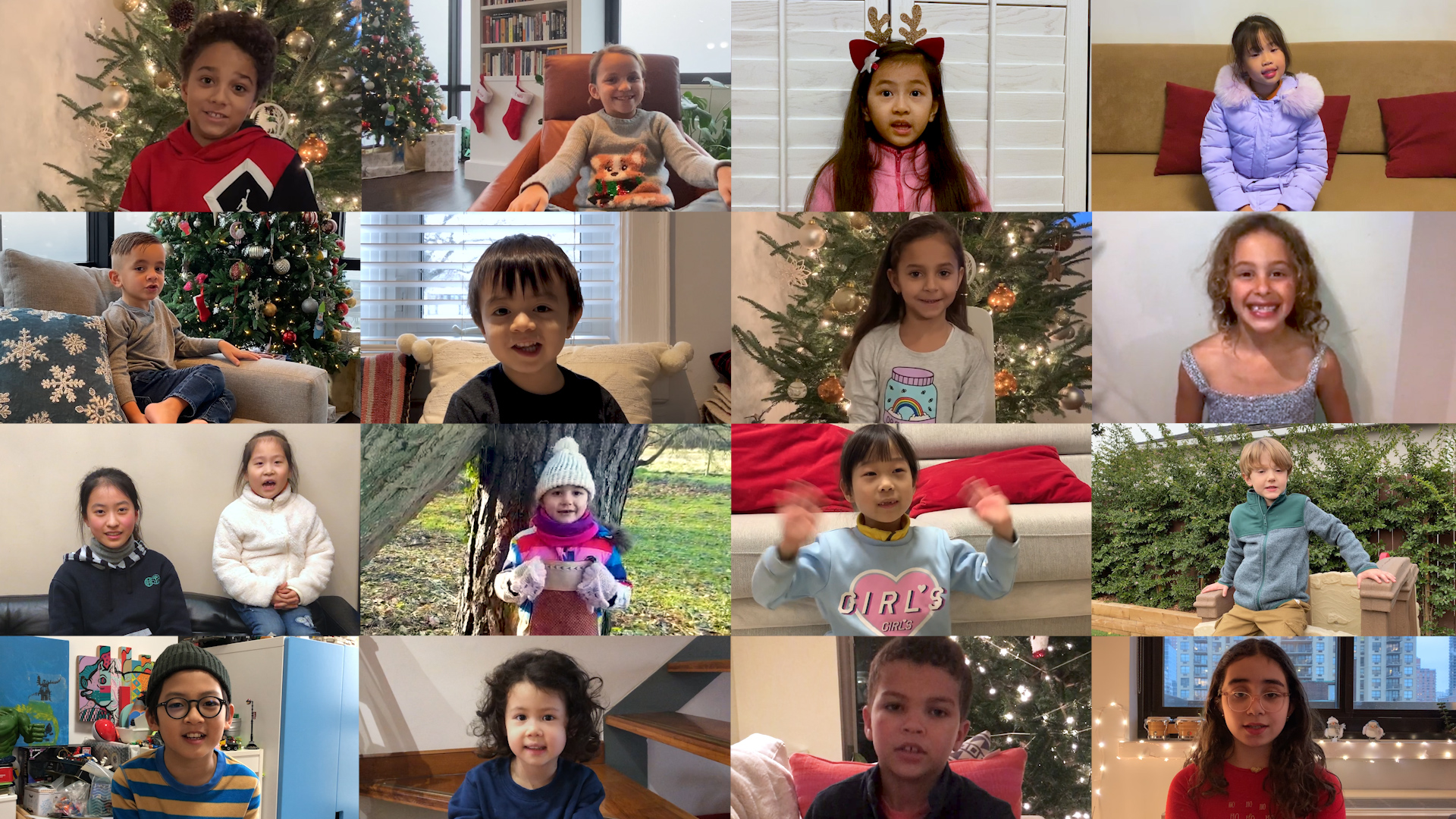