An interstellar universe is the backdrop for the launch of Kia’s new seven seater Sorento, with the entire commercial digitally created by Sydney design, animation and visual effects house Heckler.

Kanye West’s ‘Dark Fantasy’ is the soundtrack for the spot – the first time it has ever been licensed for commercial use.

The new Kia Sorento SUV has been completely rethought both inside and out to become the perfect fusion of luxury and attitude which is reflected in the 30-second brand film and two 15-second cut downs.

Heckler used a combination of real-time 3D creation platform Unreal Engine and Autodesk Maya to create the spots. They show the Sorento’s exterior first being assembled in a dark void as monolithic details emerge from the darkness before moving inside to reveal the luxurious interior. Floating weightlessly in space, the SUV then lands on a barren moon like planet before starting up its engine.

Says Will Alexander, co-founder and executive producer at Heckler: “We’ve worked on a number of commercials for Kia over the years, but this one is right up there with the best when it comes to technical capability. The team have done an amazing job creating the entirely computer generated commercials which hit the luxury and attitude brief perfectly. Overlaid with Kanye’s Dark Fantasy track and the results are outstanding.” 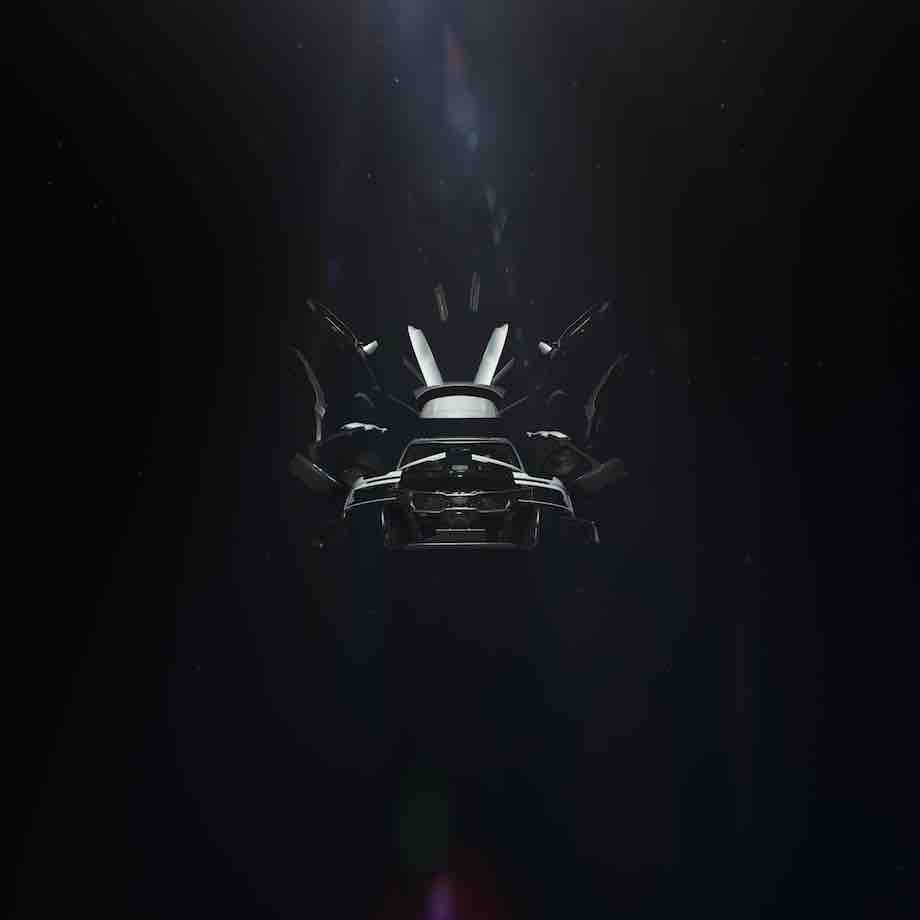