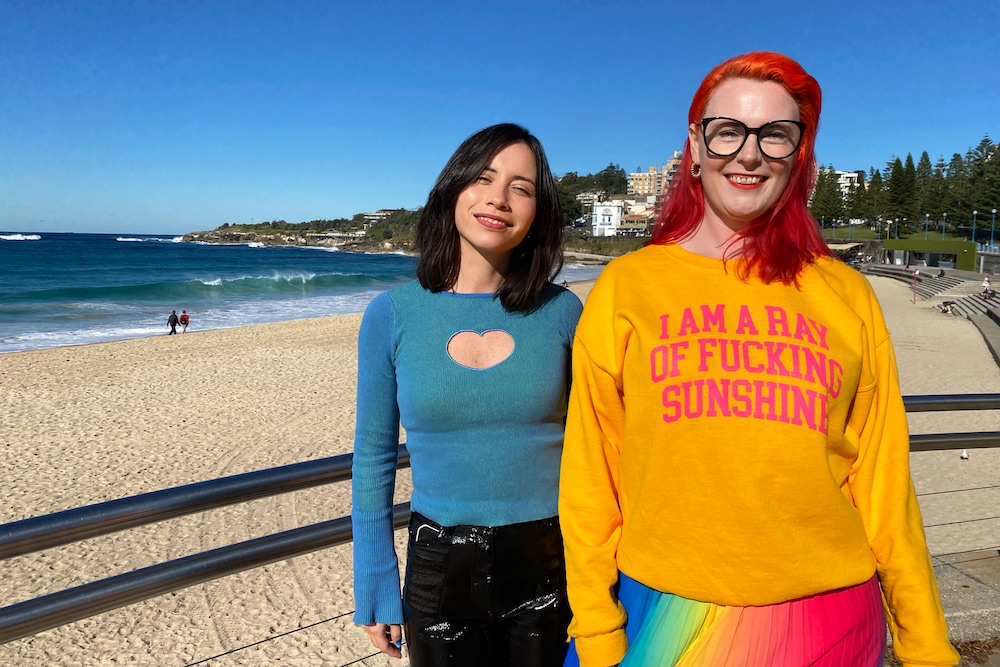 Topp joins Emotive having previously held a creative director role at One Green Bean and freelanced for some of the best agencies in the world.

Says Topp: “I particularly love looking at briefs through an earned and social lens. I love making advertising for people who hate it.”

Topp also tutors AWARD School and has been a speaker at Free The Bid’s 2018 female director intensive course the Academy of Film, Television and Theatre.

Says Topp: “As a highly emotive creature myself I’m overjoyed to be joining such a special agency. The abundance of incredible opportunities, brilliant brands and exceptionally clever and kind humans makes Emotive a dream creative home – especially since it’s based in a pimped-out beach HQ.”

Emotive has also promoted Amanda Alegre to senior art director. Alegre has been responsible for some incredible work across multiple clients, tutored AWARD School and was behind the Postpartum Embodied campaign for Modibodi, which was shortlisted at both D&AD and The One Show.

This follows the announcement of seven new hires across the agency in May.

Says Michael Hogg, managing partner, Emotive: “Great creative work comes from working with great creative people, so we couldn’t be happier to welcome Kat and congratulate Amanda on her promotion. Anyone who’s worked with Kat previously knows she’s one of a kind and that we’re getting one of the best. With our Coogee office now open and more hires to come, I’m excited about the creative culture we’re building and the work that we’ll make over the next 12 months.”