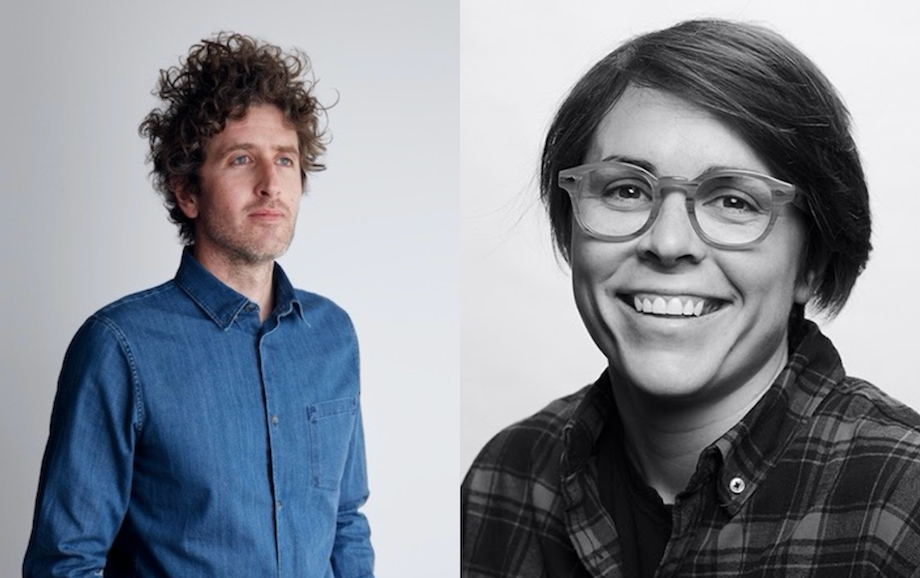 As COVID-19 has prevented our international judges from being able to join us IRL, this year McKenty will be reviewing and scoring online. McKenty will be judging the finalist work that made it through from this week’s category judging round and her scores, along with the scores of the 50 category judges and the five local Jury Presidents, will be tallied to shape the metal winners for this year. Axis is thrilled to have McKenty commit to judge over 300 pieces of work.

Premutico will be stepping in to judge after the gold winners are confirmed by the local Executive Team. Premutico will be reviewing the work from his home in New York and selecting the Grand Prix and Grand Axis winners.

McKenty has always been a force to be reckoned with, as exampled by her Kindergarten teacher, at only four years old McKenty was told she’d either be the Prime Minister of New Zealand, or the devil itself. Though her political destiny never took off, what she did accomplish is far greater. Whilst at TBWA, McKenty was named in Campaign Magazine’s Top 50 emerging talent portfolio for the creation of a limited-edition ABSOLUT bottle design. Riding this wave of success, McKenty swam across the ditch to work with Saatchi & Saatchi as its art director in Sydney. Now, McKenry works at Google as creative director.

Premutico started as the youngest ever member of the leadership team at Saatchi & Saatchi and went on to co-found Johannes Leonardo in 2007 at just 29 years old. With multiple feats under the belt including, the Mobile Grand Prix at the Cannes Advertising Festival for their Google Re:Brief campaign, the 2017 Entertainment for Music Grand Prix for their repositioning of Adidas Originals ‘Strikethrough’ campaign, and the infamous ‘Drive Bigger’ platform for Volkswagen, Leo Premutico has proven his true advertising effectiveness.