Jim Gall to return to Australia to fill CEO role at Clemenger BBDO Melbourne Group; takes over from Gayle While who is returning to the UK 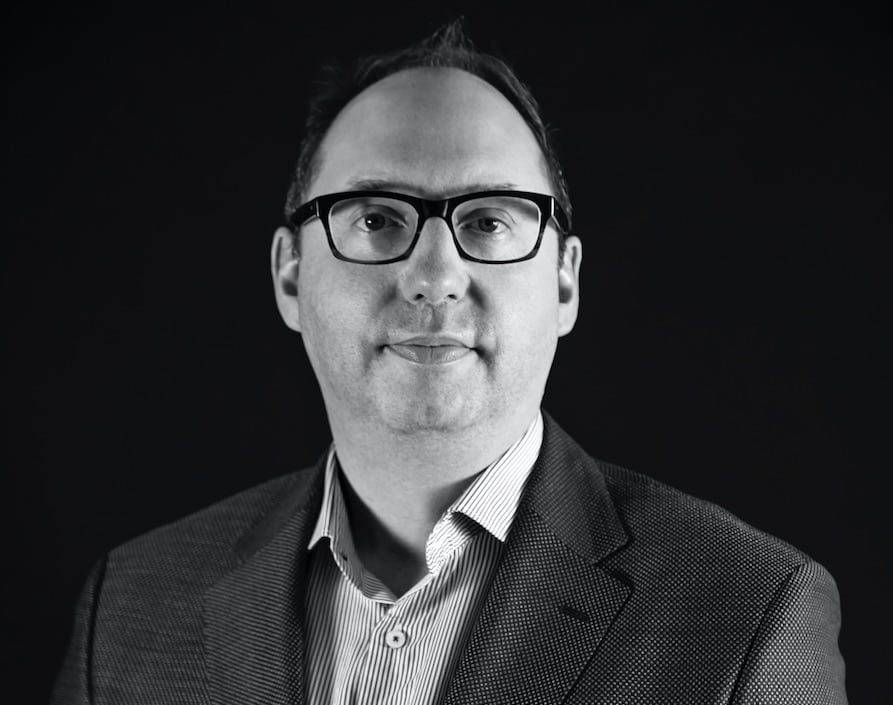 In addition to his new role, Gall will remain chairman of Clemenger Group New Zealand.

Gall’s appointment follows Gayle While’s decision to return home to the UK after four years with Clemenger BBDO Melbourne, most recently as CEO.

Gall was appointed CEO of Clemenger Group New Zealand in October 2018. He first joined Clemenger Group in 2013 when the agency he founded, Redhanded, was acquired by the Group.

During that time, Gall has played a key role in leading business and cultural transformation across a diverse array of Group owned businesses, with the agencies under his leadership in New Zealand sharing in some of their best years both creatively and financially.

Says Robert Morgan, executive chairman, Clemenger Group: “Jim Gall is a brilliant agency leader, he’s passionate about creativity and most importantly, he cares about his clients’ business. Jim has demonstrated his capability in the orchestration and enablement of new age creativity by harnessing best-in-class assets in ad-tech, mar-tech, data and e-commerce, and understands how to apply the power of creativity to drive brilliant outcomes for clients. We’re thrilled to have him take the reins of Clemenger BBDO Melbourne Group.

“While we’re sad to be saying goodbye to Gayle, I want to thank her for the brilliant contribution she made to the agency during her time with us. We wish Gayle every success and happiness in her future endeavours.”

Says Gall: “It’s fantastic to be returning home and joining the team in Melbourne. We have unrivalled capability both creatively and across our specialist services, and we’ll pair those capabilities with our unwavering belief that creativity is always the answer to continue to serve the ever-evolving needs of our clients.”