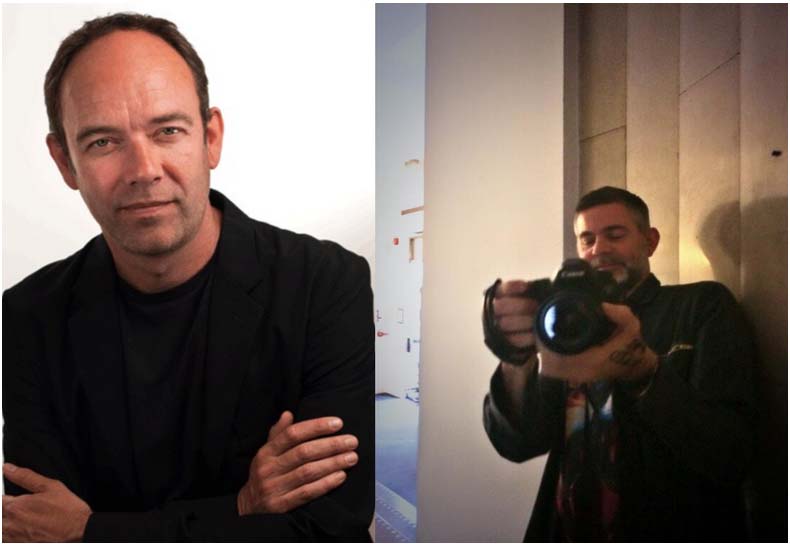 Jeremy Craigen, who has served the past four years as Global Chief Creative Officer of Innocean Worldwide is leaving due to a restructure of the Group’s marketing, sales and advertising strategy to a more regional level.

In the four years that Craigen (pictured) has been been in the Global Chief Creative Officer role, Innocean has strengthened its creative capabilities worldwide with the hiring of top talent around the world. Innocean plans to continue to invest in its creative network and will maintain its creative-orientated strategy to ensure that it is attractive to creative talent following Craigen’s departure.

During his tenure Craigen set up the Berlin Agency as a European Creative Hub which has seen a rapid improvement in the quality of creative work and client relationships.

He has lured Gabriel Mattar and Ricardo Wolf as ECDs in Berlin, Steve Jackson as ECD in Sydney, Talha Nazim as ECD in India and Ian Mackeller in the same role in Canada.

Results at creative award shows has showed big improvements with wins at Cannes, Clios, LIA as well as many others and a recent Grand Prix at AdFest.

Craigen said “I’m sad to be leaving Innocean. I’ve really enjoyed my four years here, putting them on the creative map globally, bringing in amazing talent in to the network and making new friends around the world and experiencing different cultures. I know I’ve left it in a healthier position, creatively, than when I first arrived. I have laid the foundations for a serious creative network. And I feel the best is yet to come. I wish them well”.

Craigen was brought into the Korean agency network by industry legend Bob Isherwood, Innocean’s Worldwide Creative Advisor, who left in 2017. In his time leading Innocean’s creative, Craigen set up the agency’s Berlin office and turned it into the network’s European creative hub. He’s also helped the network grow its roster of clients beyond simply Hyundai – in 2018 it won Heineken USA and in May 2019 it picked up Sony Europe as a client. In 2017 he helped the network snare DDB’s Steve Jackson to head up the Australian office.

In four years Craigen has also turned the network’s awards fortune around. This year the agency’s Seoul office earned 34 finalists at New York Festivals and Innocean picked up the Grand Lotus in Design at this year’s Adfest. In 2018, the Berlin office won Gold at Epica for El Magicko. The network has also won a clutch of Cannes Lions, Clios and LIAs in recent years.

Before joining Innocean, Craigen was at DDB for 25 years where he was known for his VW work in particular, including campaigns like VW Night Drive. Originally from Kent, Craigen joined the ad industry after realising that a career as an actor wasn’t for him. During his seven-year tenure as the sole ECD at DDB UK, he took the agency to the top of the Gunn Report twice. When DDB UK merged with adam&eve, Craigen went on to become the lead creative on the network’s global VW business.

An Innocean spokesperson said: “We deeply express our appreciation for Jeremy’s contribution to the development of the Innocean brand and wish him best for the future”.

Within Asia-Pacific Craigen has acted as Jury President at both AdFest and AdStars. Read Campaign Brief’s AdStars interview with Craigen here. 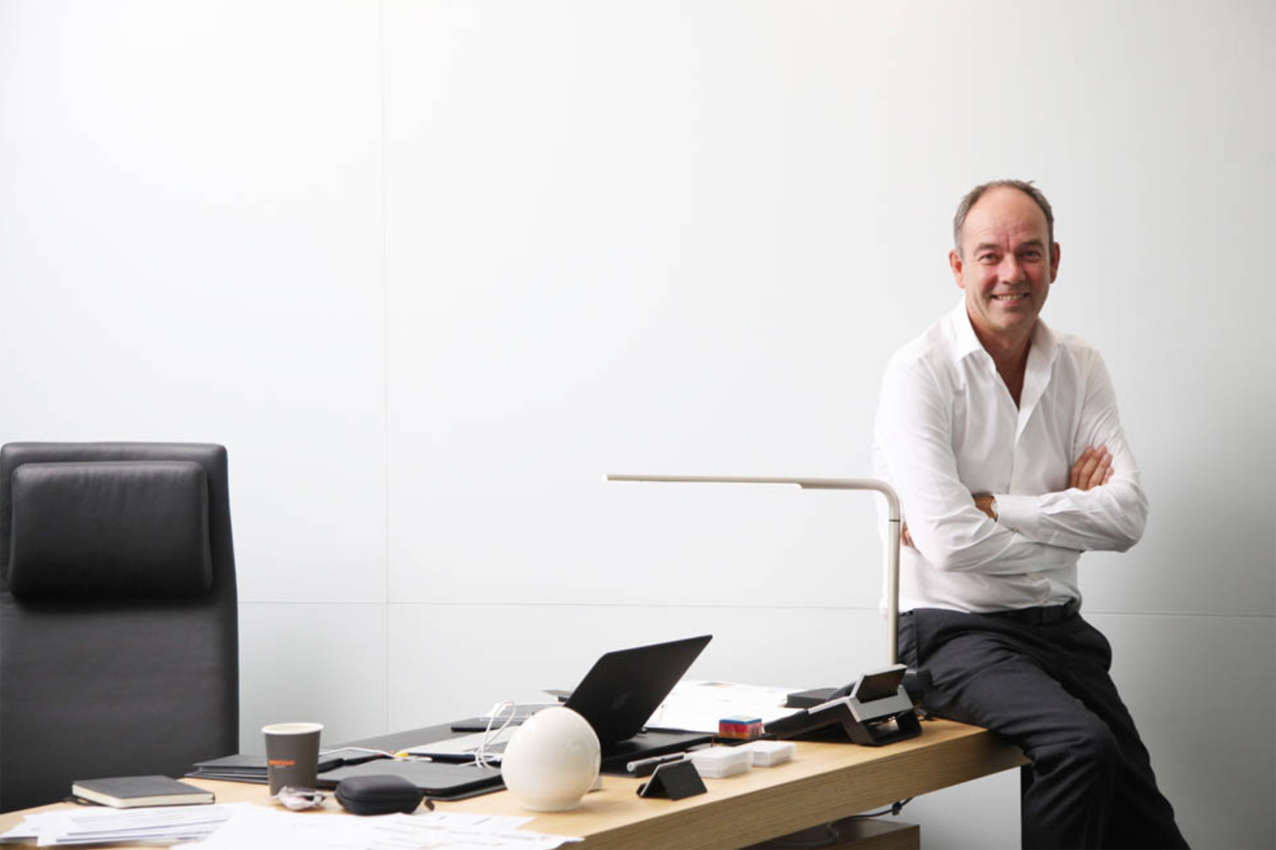 Leave a Reply to A shame Cancel reply