Jeremy Craigen reflects on his first year in the global CCO role at Innocean Worldwide: “I’m in this for the long-term, it’s not a quick fix” 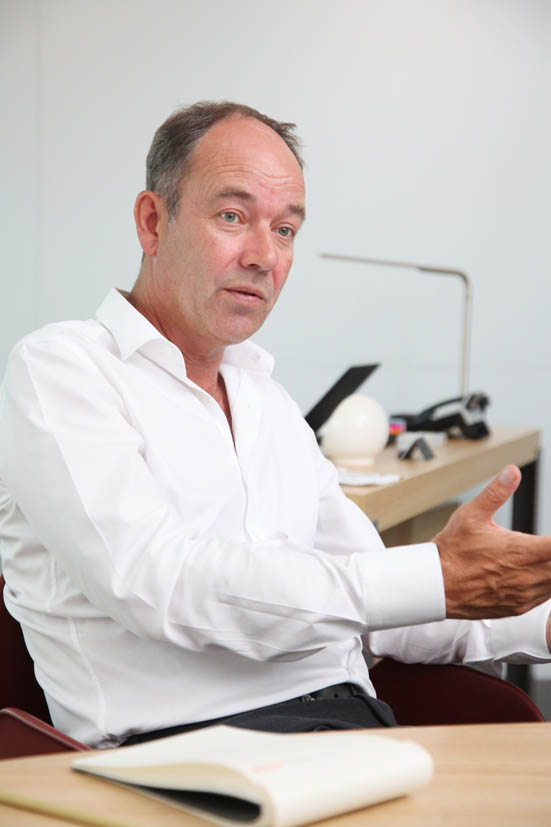 It’s been a year since multi-awarded UK creative Jeremy Craigen took on the Global CCO role at Innocean Worldwide and since then he’s notched up four million air miles while recruiting leaders for key offices. Campaign Brief caught up with Craigen at the recent Ad Stars Festival in Busan, South Korea.

What have you achieved since you joined Innocean Worldwide last August?

In the past year, I’ve been everywhere. This is my fourth time in Sydney, I’ve been to Seoul at least 14 times, Los Angeles a dozen times, Frankfurt 20 times, and we’ve just opened an office in Berlin.

Every hire I’ve made has had an effect on the next person. I hired Eric Springer in Huntington Beach, followed by (Australian) Richard Muntz in Berlin. Now I’ve got two very exciting hires to announce over the next month or two. That’s taken time. But I’m in this for the long-term – it’s not a quick fix.

You travelled to Sydney this month – what potential has the Sydney office got and what support do their creatives get from you?

I’ve been to Sydney four times in the past year to help strengthen the agency’s creative product. I want to have a partnership with my senior creatives around the world. I don’t want to cramp their style, but at the same time I want them to feel they have my support, and I’m not remote. Anyone who joins Innocean now has the opportunity to show change. It’s a blank canvas.

This month Innocean opened an agency in Berlin. Why Berlin?

I’m hoping we can be judged as a network on the success of our creative hub in Berlin. The goal is to create a really international office a bit like W&K Amsterdam, obviously at a twentieth of the size. The plan is to grow quite quickly and create a creative hub for Europe. It will be absolutely creatively focussed and creatively run. It’s a big expense but I’ve had immense support from management. 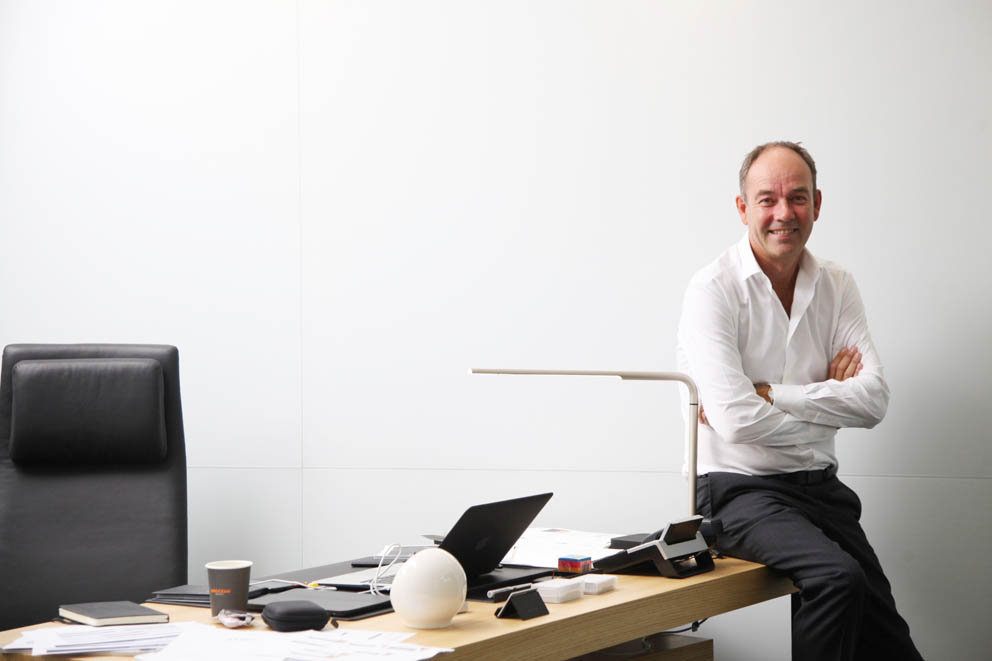 What’s your vision for Innocean globally?

If you started an agency and your first two clients were two of the best brands in the world, you’d say, ‘We’ve bloody made it’. So I’m trying to instil a start-up mentality throughout the network: we’re not the in-house agency for Hyundai and Kia – we’re an international agency that is there to grow and to make them grow. It’s taking time, but we are showing that we want to change and become a lot more international.

The other part of my vision is to create two distinct brands for Kia and Hyundai. At the moment there’s not a big enough divide line between the two in their communication.

Sales of Hyundai and Kia are strong globally. Is complacency a challenge?

I think complacency is a big problem in our industry, but it’s not unique to Innocean. There’s this mentality that if the client’s happy, we’re happy.

I don’t think we’re doing our job if we behave like that. We have to challenge our clients and really make them think about the work as opposed to: ‘Yeah that’ll do, nobody will get fired for this piece of work. We survived.’

A year ago you said your remit was to: “Make the work better, grow the business.” How do you think you’re tracking?

You can only grow the business by making the work better, and the work isn’t there yet.

Eric is making great strides in the US. He joined shortly before Hyundai aired “First Date” during the Superbowl and it was hugely popular. For me, it’s very populist, it didn’t quite hit the creative heights I aspire to, but I’d much rather have people going, “I love that Hyundai idea” than nobody seeing a spot that won at Cannes and doesn’t do anything to build a brand. 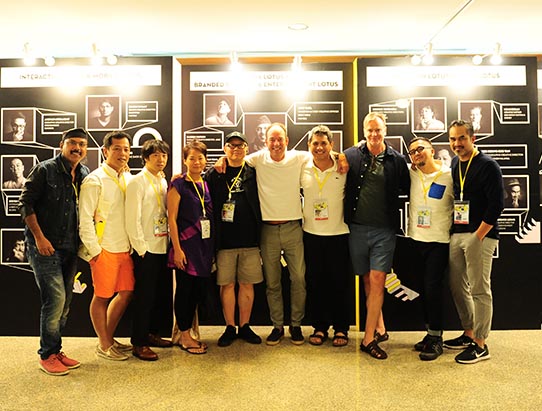 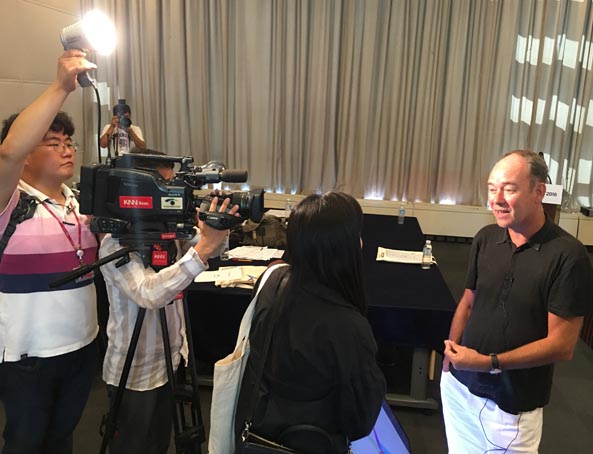 We’re starting to grow local clients in the US, and we have a lot of local work in Korea, but we owe it to Hyundai and Kia to get our ship in order for them first or they would quite rightly say: “Hang on guys, you’ve not yet cracked our brands and you’re paying more attention to your profit margin.”

You are here in Busan leading this year’s jury at AD STARS. What did you think of this year’s show?

I also judged AdFest this year and I really think there’s something about shows in this part of the world – you feel like you’re leaving a little family behind when you’re finished. I’m a big fan of both of these shows.

What made you decide to join Innocean one year ago?

A massive factor for me was Bob Isherwood being there. He’s a great sage.