Leading energy infrastructure company Jemena has released its first Natural Gas campaign through CHE Proximity. The new brand line tells Aussies that ‘Once you’ve got it, you’ll get it.”

As part of a fully integrated campaign CHE Proximity has created three 30” TVCs: ‘Fire Place’, ‘Cook Top’ and ‘Fire Pit.’ Using insights around the power of the flame, each film highlights the emotional and transformational benefits of Natural Gas.

The campaign communicates beyond utility and function. Instead it draws on our innate and primal relationship towards flame and fire. CHE Proximity have transformed heating into relaxation, instant heat in the kitchen to culinary adventures, and outdoor fire to social connection.


Says Kate Hawke, marketing and brand manager, Jemena: “We wanted to create something truly unique about the end benefits and enjoyment of natural gas. We’ve step outside our comfort zone and taken a new approach, and we’re very happy with the end result.”

Says Wes Hawes, executive creative director, CHE Proximity Sydney: “The data and research showed us that natural gas and fire have a profound effect on people. To show this creatively, we employed the traditional advertising formula of product demos, using a fire pit, cook top and fire place. Once you watch them, you’ll get it.”  The films were directed by Canadian director, Benji Weinstein, through FINCH. The VFX and post work was all done in-house at Nakatomi.

Says Weinstein: “When Wes and the CHE team told me they were looking for a natural gas comedy specialist, I knew fate had brought us back together. The moment the creatives said ‘the dog then licks his melted owner’, I went to the airport and got a flight to Sydney. It was a pleasure to be part of a campaign for a brave client, that also reflects the creative ambition at CHE.”

The full campaign including radio, ooh, digital and social assets launches today and will run until the end of September.

To see the campaign and find out more about Natural Gas, visit gonaturalgas.com.au. 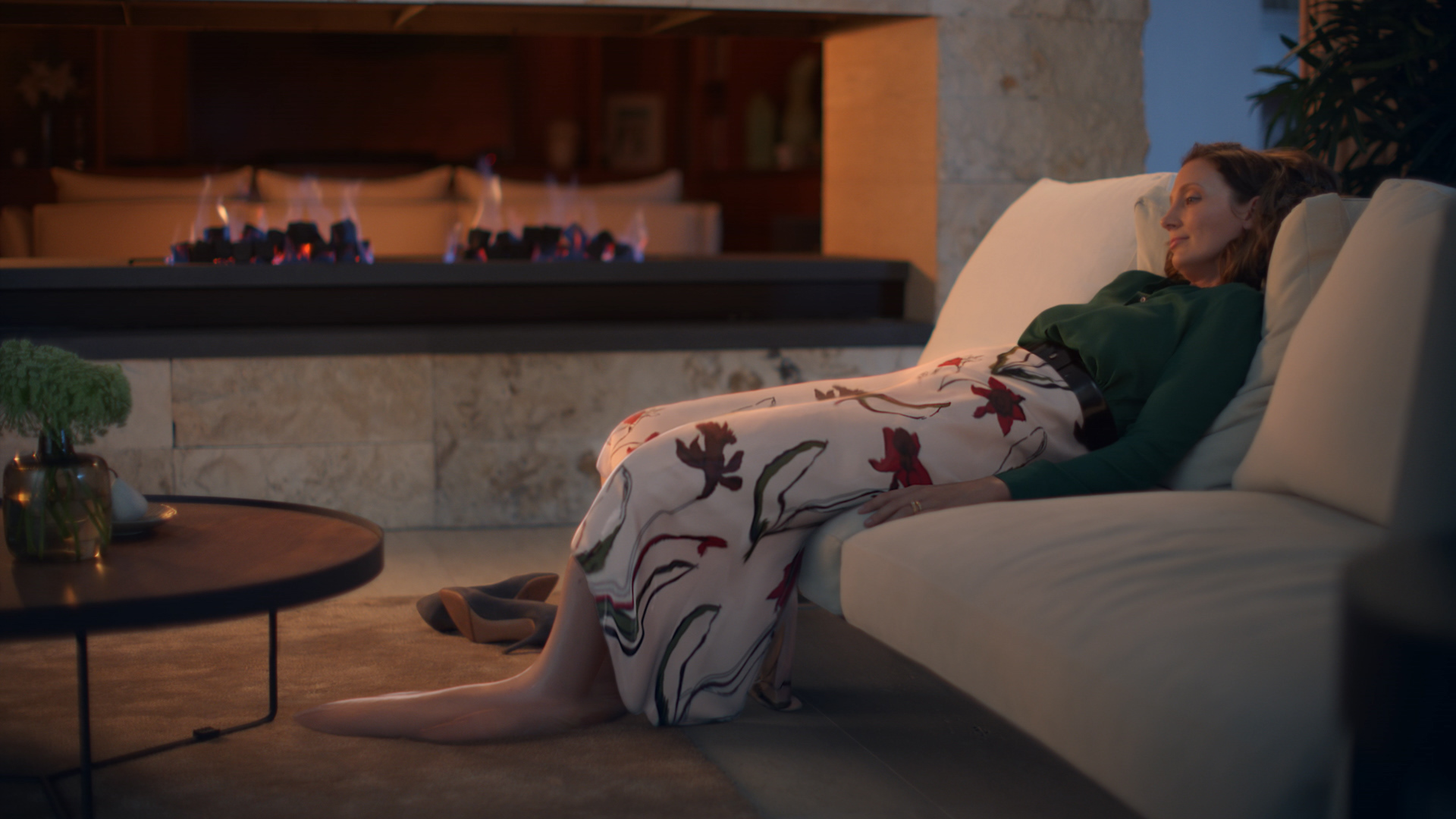 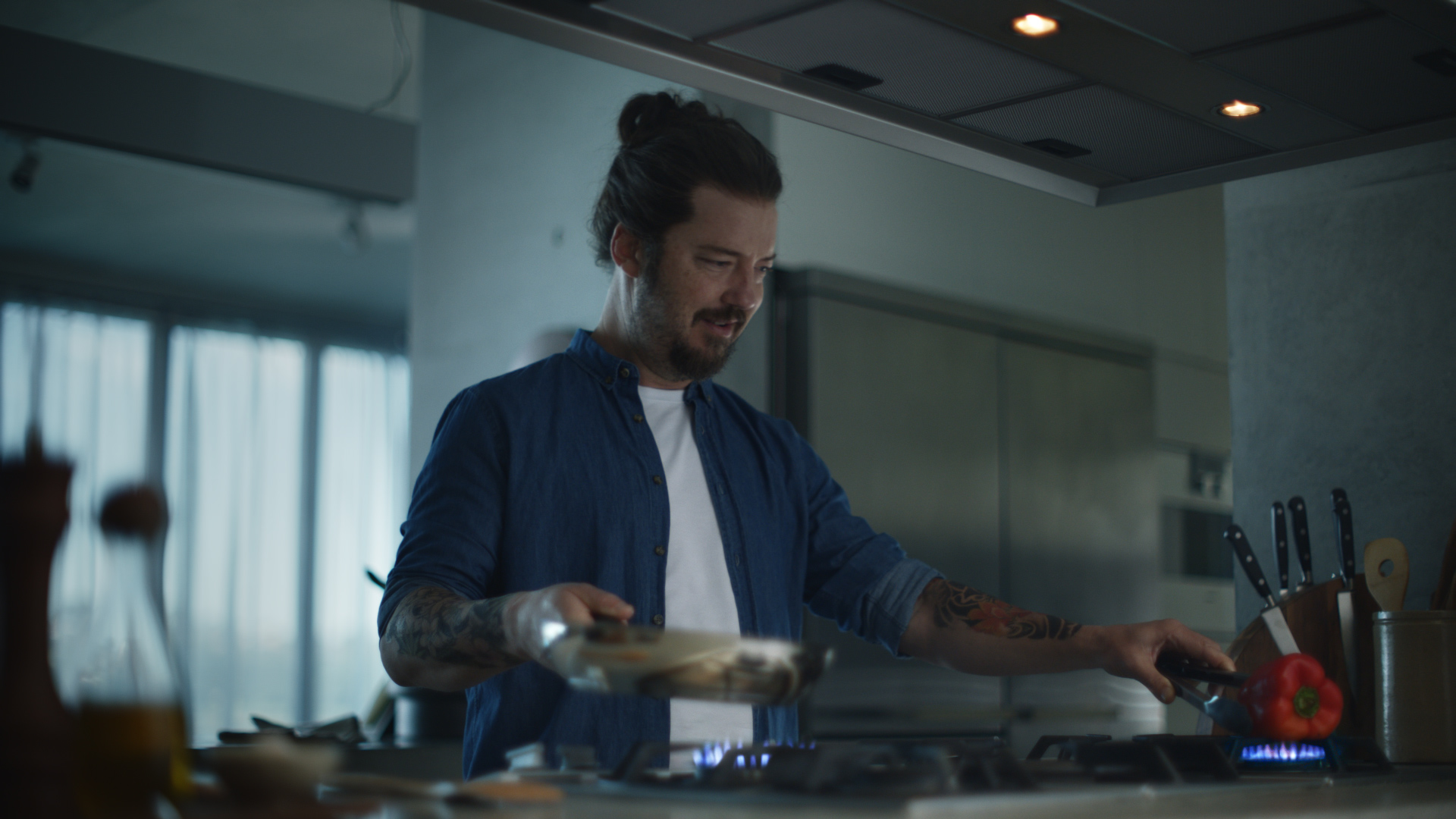