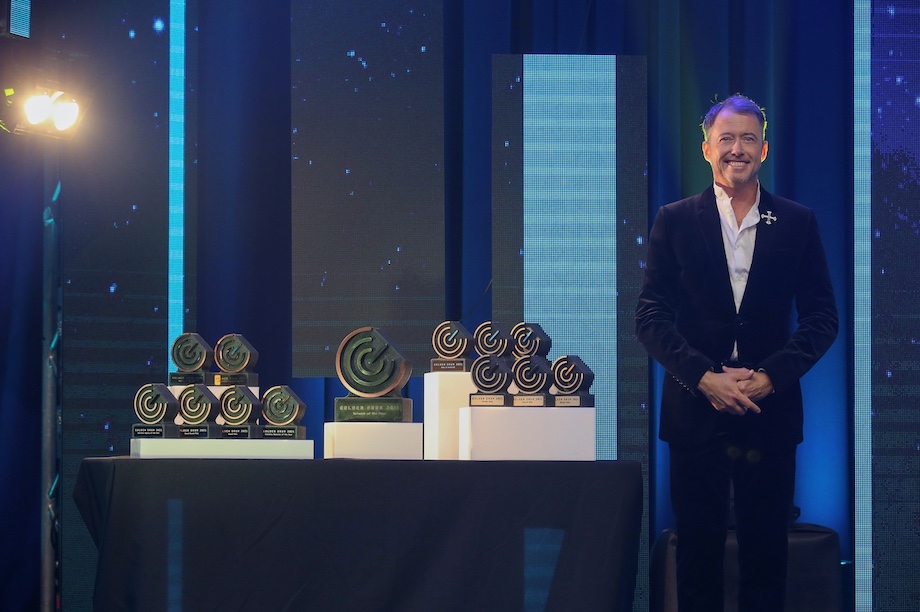 Romeyko became the newest member of the Golden Drum Hall of Fame, a selected group of visionaries and dreamers who have fought courageously and passionately for the progress of the creative industry.

Says Romeyko: “Golden Drum is one of the leading world festivals featured in the WARC ranking, and I have been a supporter of this festival for many years. The work is always interesting and astounding. So I am hugely honoured to be included in the Golden Drum Hall of Fame, and proud of Serviceplan Group on taking 5th place as Network of the Year. The success of our Russian agency at Golden Drum and the recognition of Evgenia Arakbina who is featured in the Creative Director of the Year Top 10, as well as awards for our agencies in Poland and Austria, demonstrates the growing strength of Serviceplan Group in New Europe.”

The 27th Golden Drum has not only raised the support of the creative world but also of the brands that continue to invest in the creative field of the business. After a year of pause, due to the global pandemic, the festival returned with a 25% increase in entries in the renewed festival competition. The juries’ shortlisted 271 entries and altogether granted 46 Bronze Drum, 41 Silver Drum, 30 Golden Drum, and 14 Grand Prix across various groups and categories. Award-winners received the new sustainable trophies made from environmentally friendly materials – natural and recycled elements.

The Golden Drum Festival was born in 1993 with a simple idea of bringing together creatives from different, back then often defined as New European countries. The festival to inspire and empower creative thinking and action for positive change in many different ways, shining a light on it through its competition and congress program. With the slogan Re:Start the Future Golden Drum is turning focus to fresh creativity that will energize coming generations – without forgetting we still belong to the same community, breathing as one. The Golden Drum Festival was chosen as one of the seven regional award shows included into WARC Rankings.

All awarded work can be seen at https://goldendrum.com/showcase.