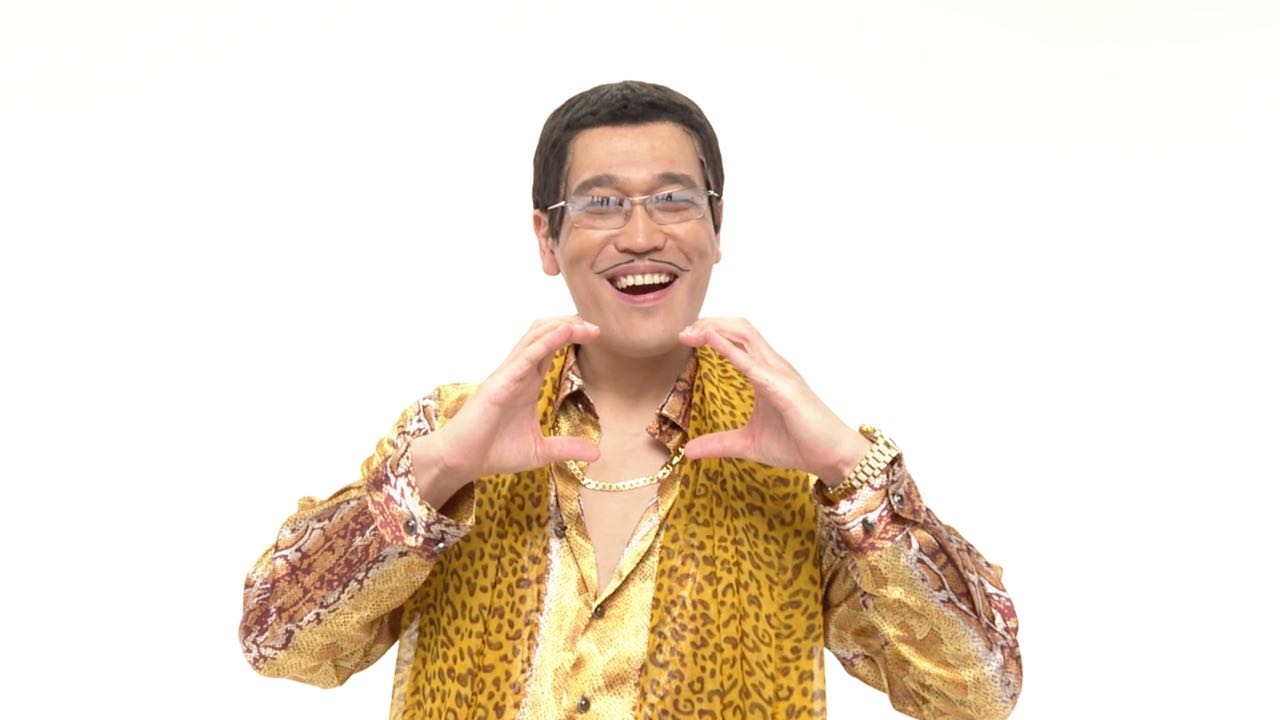 The campaign, developed by Eleven and its content arm BOLT, brings Japanese entertainer back for more pineapple as he dances his way through the 60 second social media video building his imaginary whopper burger.

Pikotaro’s original music video went viral in 2016, becoming the shortest song ever to enter the Billboard Hot 100, after the incredibly catchy track reached the US charts on 29 October 2016.

Two years later,Pikotaro is back with this new hit, showcasing a humourous side of the Hungry Jack’s brand, tapping into culture and merging two fan favourites together.

Says Claudia Cullen, brand marketing manager, Hungry Jack: “We wanted to create something that made our audience laugh and ultimately appreciate the fun yet delicious food we offer at Hungry Jack’s”.

The ‘Summer BBQ Pineapple Whopper’ video will run across Hungry Jack’s social media channels from 4th December 2018, supporting the release of the new menu item which will be available until 15th January 2019.

The 15 and 6 second video and supporting social media assets were created by Eleven and its content arm, BOLT.